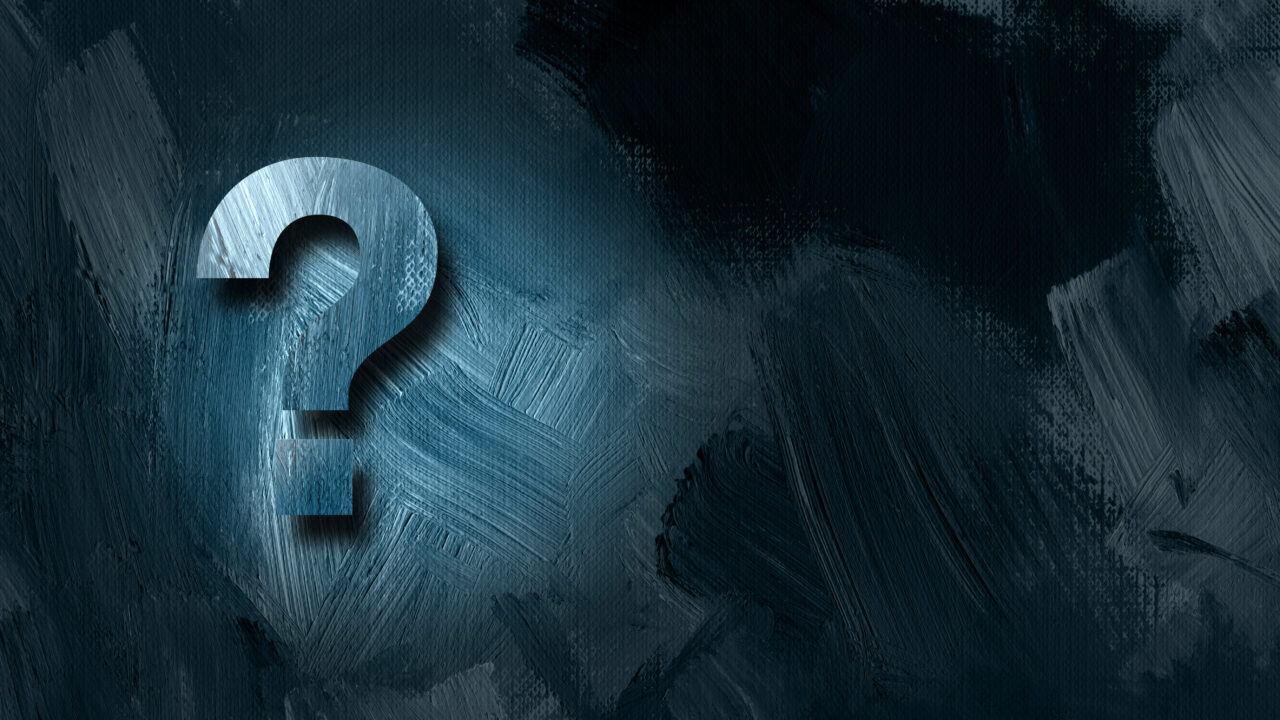 This first appeared in Frank’s blog on November 20, 2021, as “Jury.” It is republished here with the author’s permission.

For several years I taught a citizenship class at Voces de la Frontera in Milwaukee. Every Wednesday evening I would go over the one hundred questions on the citizenship test with the people who wanted to take it. One of the questions had to do with the duties of an American citizen. One answer to the question was that an American citizen is required to serve on a jury when asked to do so.

Honestly, there are not many things that an American has to do. We have to pay taxes (most of us). Other than that, the only other duty we have is to serve on a jury. Juries are a curious thing. Only countries that have a judicial system in the tradition of English jurisprudence have juries. The people I taught at Voces were mostly immigrants from Mexico, and they did not know or understand what the jury system was about. So, I tried to explain it to them.

I have served on two juries in my life, both of them were for civil trials. I tried to make it clear to the students in my class that they will get the opportunity to serve on a jury once they are citizens, and that there really is no way of getting out of that duty. I emphasized that serving on a jury is a heavy responsibility. A juror makes decisions that drastically affect the lives of others in the community. It’s a big deal.

People in our country often don’t think of jury duty as a big deal, until something traumatic happens. I am thinking in particular of the recent Kyle Rittenhouse case in Kenosha, Wisconsin. For several days the American justice system has been examined under a microscope, and it has been found wanting. The “not guilty” verdict of the jury has simultaneously caused both outrage and celebration. No matter what the jury decided, the verdict would have inflamed the passions of people throughout this country. However, they had to make a decision, and they quite possibly made the right one.

I will go back to my own experience as a juror. I was the foreman of the jury in both cases (nobody else wanted the job). As I mentioned, I was only involved with civil suits. The rules are a bit different with a civil trial as opposed to a criminal case. However, there are many similarities.

The most glaring similarity is the fact that in both types of trials a juror is required to decide on only certain questions. A juror necessarily takes a narrow view. A juror is not allowed to speculate on the wider ramifications of a verdict. A juror can only look at the evidence presented in court, and then use that evidence to make “yes or no” decisions. It is tempting for a juror to go off on a tangent during deliberations. As the jury foreman, I often had to reel people back in:

“Yes, that’s interesting, but we need to decide this question in front of us.”

I am sure that the twelve individuals on the Rittenhouse jury privately pondered the potential effects of their verdict. However, whatever they thought about race relations, or about gun control, or about whether Rittenhouse was just a young punk, they could not let those considerations influence their verdict. They were required keep a laser-like focus on the evidence. That was their sole job. That is the job of anybody who serves on a jury.

In both civil and criminal cases, the jury will make somebody deeply unhappy. That’s just how it works. In any trial, somebody’s life will be turned upside down. Civil cases generally only involve money, but even mere money can make or break a person’s life. When I was on a jury, I was acutely aware that my choices would have a serious, and perhaps everlasting, impact on the people involved in the trial. Everyone else on the jury was aware of that too. Each one of us took our role seriously. To this day, I am impressed and proud of the attitude and actions of my fellow citizens when were jurors.

Jury duty is difficult. I left both trials feeling uneasy. I did what I thought was right, and I have no regrets about my decisions. And yet… the experience left me drained. I can only imagine the feelings of the jurors in the Rittenhouse trial.

When we completed our service as jurors, Milwaukee County gave us all a refrigerator magnet that said: “It was fair, I was there.” With regards to the trial I helped to decide, that statement was correct. The twelve of us on the jury did our best to be fair.

One last thought. Kyle Rittenhouse was found not guilty on all charges. He’s a free man. I am guessing that he is also a haunted man. Oh, he’ll be treated like a hero by certain politicians and pundits, for a while. That won’t last. He will be celebrated (and manipulated) for a week or a month, or maybe even a year. Then he will be alone again with his conscience.

My oldest son fought in Iraq. He killed people there, all of them in self-defense. He did what he had to do to survive. Even so, my son does not sleep well. Killing another human being changed him forever.

How will Kyle Rittenhouse sleep?