HomeCultureTrophy Society: No Medal of Honor for Chris Kyle 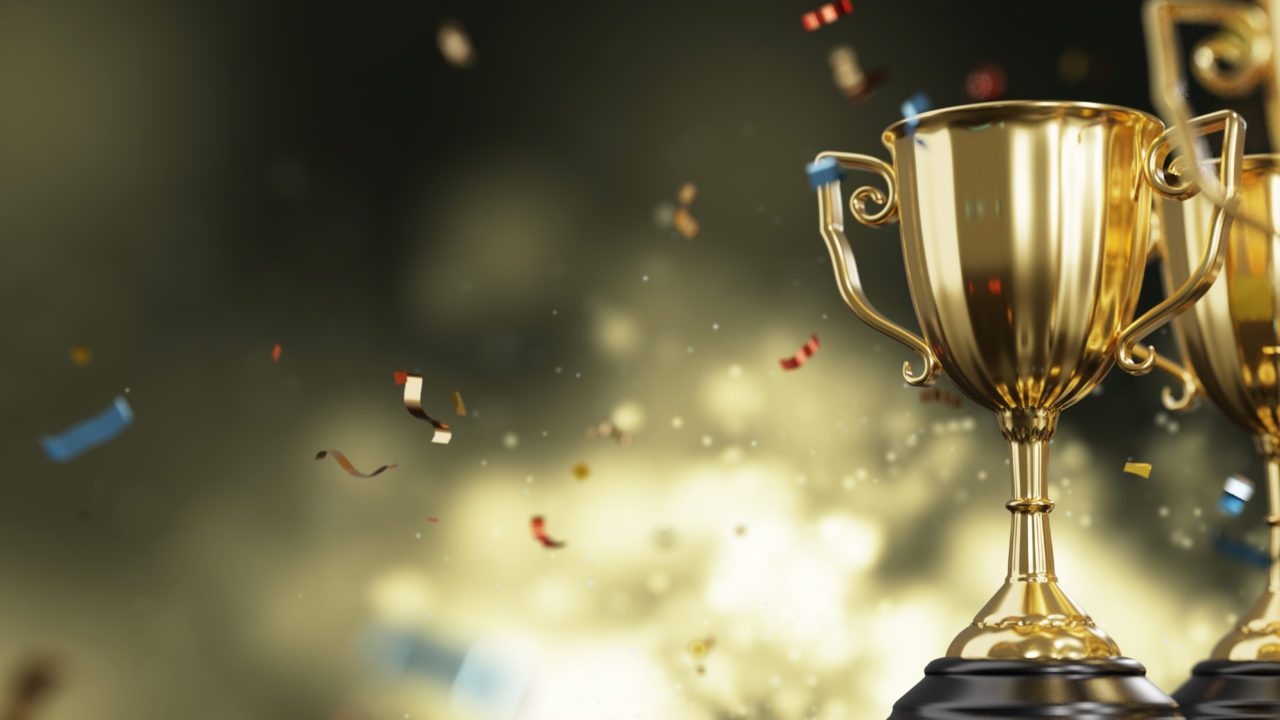 You get a medal, they get a medal, we all get a medal! And on Chris Kyle Day, we request for him the ultimate symbol of courage on the field of battle — the Medal of Honor. Wait? What?

What’s the problem with this scenario? Chris Kyle did not earn the Medal of Honor. I think it is likely that were he alive today, he would say the same thing. Why is this even on the docket? Someone submitted a petition for the award of the Medal of Honor posthumously for Chris Kyle for all the lives he saved in Iraq. Okay. Wow. I’ve heard that people love the movie and people love the book, but a petition for “the” Medal? I am not down with that.

Fortunately, the petition is far below the threshold for Presidential review; it hasn’t even beat out the petition to fund the Death Star. And even if it makes it, someone has to submit some rather lengthy paperwork to make it happen.

And by the way, Chris did not perform in a manner to make the Medal a consideration:

DoDM 1348.33-V1; In order to be eligible the member of the U.S. Armed Forces who distinguished themselves conspicuously by gallantry and intrepidity at the risk of their lives above and beyond the call of duty; and para (b) the deed performed must have been one of personal bravery or self-sacrifice so conspicuous as to clearly distinguish the individual above his or her comrades and must have involved risk of life.

The key for this situation lies in the requirements of “above and beyond the call of duty” and bravery “conspicuous as to clearly distinguish the individual above his comrades.” Chris Kyle was brave, but he did not reach the necessary levels for “above and beyond” nor was his bravery higher than his comrades.

Chris Kyle was awarded the Silver Star for his actions over the period of 24 April to 27 August 2006. And the citation credits him with 91 confirmed kills in 32 missions. He set a high benchmark for performance, but his job, and a great job it was, was eminently worthy of a Silver Star — and that is all. He saved a lot of lives, but he was not at great personal risk while he did it. He showed bravery but, as far as we can tell, not more than anyone else.

The problem with this petition? Those with no idea of the rules governing such things are wrapped up in the bubble wrap their parents put them in as a child and have never cut their way free. Awarding someone something — just because they participated — is not what the Medal of Honor is about and it should not be seriously considered.  And we should never award the Medal of Honor based on a self-authored memoir and a Hollywood account of one’s service, especially when both are rocked with allegations of inconsistencies.

Adding to that mentality is the new Governor of Texas, Greg Abbott, who announced February 2 as “Chris Kyle Day.” I am a bit disappointed with the new governor. There are a few more veterans in the State of Texas than just Chris Kyle. There are quite a few who belong to the Texas Army and Air National Guard who deployed numerous times to Iraq and Afghanistan. And many died serving their nation honorably on the field of battle. They were never given a day.

If the Governor had called it “Texas Veteran Day,” declared in behalf of Chris Kyle and other veterans, I could accept that. There will always be a point man and the first name on the list. I can appreciate recognition that way. The way Chris Kyle Day was instituted disregards the contributions of the many, making it all about the one with the book and the movie. I don’t have a book deal. I don’t have a movie. So I guess “Leonard Benton Day” will never happen.

Chris Kyle was a badass, but the idea that we need a special day, just for him, does not sit well with me. He saved lives, however, he did not save the state, a nation, or the world. We don’t have an Audie Murphy Day in Texas. Audie had much further to climb than Chris Kyle and he also had a book and movie deal.

Making Chris Kyle a day, even on the anniversary of his death is a nice touch. If we saluted the fallen of this state the same way? Fantastic. The way it was done speaks only of political grandstanding and the trophy society this nation has become. Individual effort is hard to evaluate against the whole, because people always believe that more is warranted.

To be fair, others are doing this because they want to ride on the coattails of Chris Kyle’s fame and public opinion. I did not know Chris or his family. From what I do know, especially in light of what he was trying to do when he died, it’s likely he would have made sure it was a day recognizing all veterans and not just himself. Chris Kyle clearly deserves the awards and accolades he’s already been given, just as clearly as he does not deserve the one for which he is currently being considered.  There should be no Medal of Honor for Chris Kyle.

And another thing to mention? Someone else whose name was left out, who might have been recognized on February 2, but was not? Chad Littlefield. Chad died beside Chris Kyle. No one named a day after him. Most people don’t even remember his name. Do you?