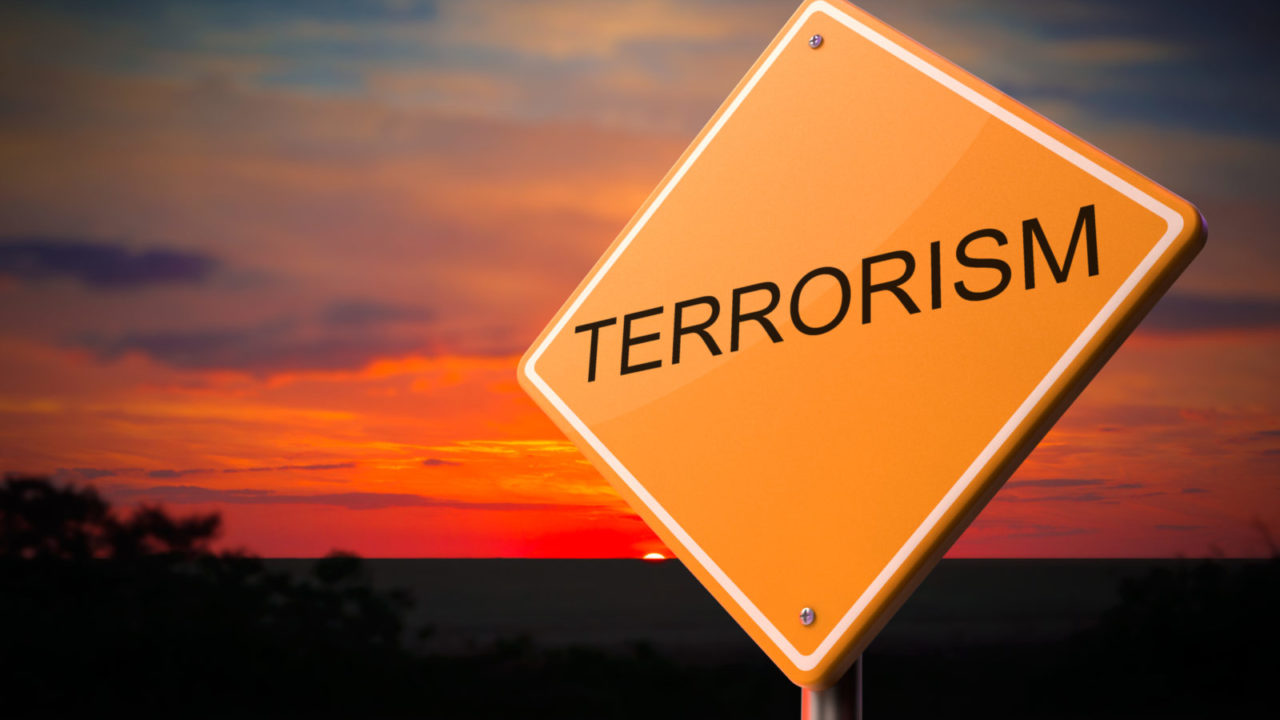 If you are not familiar with the multimedia juggernaut that is SOFREP, you should really go check them out. Like us here at Havok Journal, SOFREP is owned and largely staffed by military veterans, and like us they aren’t afraid to tackle sensitive issues or call things the way they see them. One of SOFREP’s writers, our friend Loren Schofield, disagreed with a post made by Havok Journal author Leonard Benton. You can read Leonard’s original article here, Loren’s response on SOFREP here, and a similar piece on this same subject written by a different author here on Havok Journal several months back.  In this post, Leonard responds to Loren in order to keep the discussion going.  We’d love to hear from you in the comments section about which argument you feel is the most compelling.

Recently I wrote an article here in Havok Journal called When “Terrorism” is Just “Crime.” In this piece I outlined my reasoning for the belief that many events that the public considers “terrorism” are in fact correctly identified as “crime.” As expected, this article generated a great deal of controversy, with many people chiming in on both sides of the argument. The dustup culminated in a well-written rebuttal article from SOFREP.com writer Loren Schofield entitled When “Terrorism” is Just  “Crime”:Reply Loren’s arguments inspired me to make a definition that included a bit of both because discourse that is reasonable should have a reasonable outcome. 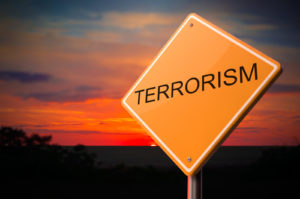 The politician wants to claim they support efforts to curb terrorism so they keep the definition open so that they can apply nearly any activity they perform as part of their efforts in this endeavor. The victim of violence wants meaning. They want the pain and suffering they experience to be something grander that a random act of violence inflicted on them by an uncaring world. Both of those groups and lawyers who argue for inclusion on a variety of facets cloud the issue until almost any act can be associated with terrorism or be labeled as a simple crime depending upon your point of view.

But you can add complexity to the homicide by applying the label of hate crime. The specifics of which require the motivation to be solely or primarily about a victim’s race, religion, creed, national origin, sexual orientation, or gender. We have laws on the books that can be evaluated as a stand-alone issue or you can apply hate crime to it and change not only the complexity but the severity of punishment. But you also have to change the standard of proof.

We have Hate Crime legislation because politicians wanted to be seen as ‘doing’ something about racism and several other high profile acts of violence which race was a predominate factor of motive. But do you really set out to kill people you like? If someone commits homicide the Prosecutor already has the option of 1st or 2nd degree murder, was it really necessary to add the additional choices of Hate Crime statutes? All adding does is increase the difficulty and complexity of the case.

That same problem exists when attempting to define terrorism. Creating the label of terrorism adds emotion to the argument because it creates a stronger appeal to the motive. But by the definitions, terrorism is both extortion and a hate crime. The action is the use of violence so why add to the issue. Does it serve the purpose of justice to call a victim of homicide, a hate crime, or a terror crime?  Does that really matter?

In one instance it matters to certain people in an emotional and financial way. The victims of Nidal Hasan in FT Hood could receive compensation at a different financial rate if the label of the act was made terrorism and the act itself included in the ongoing War on Terror as the Pentagon was labeled. This compensation, CRSC Combat-Related Special Compensation, does provide a non-taxable disability payment starting at a 10% disability. The bottom line, if you have it, you can get a separate disability check whereas with service connected disability, you do not receive separate compensation until the rating is 50% or greater.

The second issue, should FT Hood have been labeled an act of Terror, is that those injured or killed would be authorized the Purple Heart as were those wounded in action or killed in action at the Pentagon.  Notice I used different words, injured versus wounded.  Those are part of the definitions based on criminal act or Instrument of War.

Nadal Hasan has been sentenced to death. How many times or ways can someone be convicted and serve time or pay with their lives for their crimes? Now we focus on the point. Nidal Hasan, was it a crime or was it terrorism? Calling it terror or hate is about the why of the crime, the motive. Does the motive make the crime more or less important, does the label change the stakes? To some it does.

Item number 2 gives three shots and misses all three times. The target was military he deliberately did not target the civilians. He claimed he was defending the Taliban. How, the people he killed were not combat personnel, they were medical and while they might have been carrying weapons in theater, they were not in theater, they were at FT Hood, and the attack was not an attempt to intimidate the government.

Last but not least, Hasan killed people he had a reasonable expectation of knowing. If he had walked into a local school, a mall, the Headquarters, I would say he had a credible attempt at terrorism.  He killed people he worked with. People he knew. The terror motive is an excuse that does not pan out.

The Boston bombers used a weapon of mass destruction, a bomb. Domestic Terror charge is appropriate. They attacked and institution as a political attack, the Boston Marathon, no issues there.  By the FBI rules, Adam Lanza of Sandy Hook fame would not be and he has a better chance than Hasan because he went to a school that he was not part of and had not been part of for some time.  But he had no intent of intimidation. He was just a murderer.

But there is still one point that has to be addressed in all of this:

The why is the reason but the act is the crime. The why is necessary to establish guilt by showing motive, but it is not necessary to the establishment of the crime itself. There are other sources. We know Hasan did it. But in order to successfully claim terrorism based on the grounds he was using, the government would also have to prove, first, that he was a traitor. There is not sufficient evidence of that. And a few emails are not grounds. If they were, every internet poster who puts hate in the comment section of an article is subject to arrest. The emotion has to be removed and the why has to be a factor but not the determination of the act.

Here is my definition of terrorism, and just one does not do the trick, you have to get a yes to all four.

Axe wielder in New York, Just crazy but misses on #3

The problem with terrorism and the definitions is that it is all crime anyway. Crime is a violation of established law. Terrorism is just the reason. Are the dead any more dead because it was a robbery instead of terror? Is there somehow supposed to be more sympathy to the victims of 9/11 than there are to a family who lost their children to a bus accident?

Terror is a label for the motive of a crime. It is about an ideological conflict between one group that does not have any flexibility to its beliefs and intent to enforce them on the world. A lone-wolf attack could be a domestic terror attack provided it met the four criteria.