HomeNation“Stolen Pallor”: Race in America and the Rachel Dolezal Story 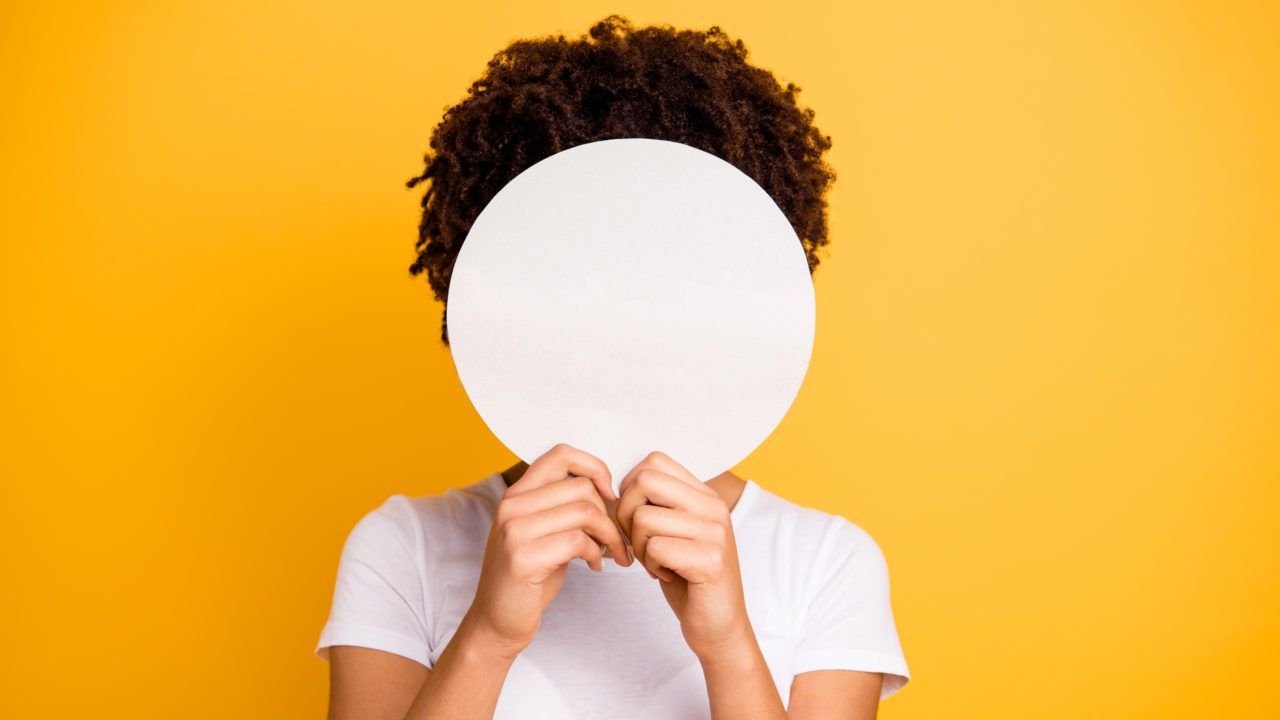 This first appeared in The Havok Journal on June 13, 2015. However, the topic discussed remains just as relevant today.

For those of you at home who just joined in, let me introduce you to Rachel Dolezal. Rachel is a prominent civil rights activist in Washington State and the president of Spokane’s NAACP chapter, where she was credited as being an energetic and effective leader. She is a graduate of Howard University, where she attended on a full scholarship and has taught extensively on African and African-American studies. She has claimed to be a victim of hate crimes and has been a tireless advocate for minority issues.

During a recent interview by a local news channel investigating her hate crime allegations, a picture was held up of her father, who just so happens to be Caucasian, and the question was posed, ‘Is that your father?  Are you African American?’ Ms. Dolezal acknowledged that was her father but refused to answer the other question and walked away from the interview.

It turns out that Rachel, who built her entire identity to the point of self-identifying as African American is really the daughter of two white Christian missionaries from Montana. There is a lot going on here and apparently, there is an element of intra-family drama. For those that want to delve further into it, there is an exceptionally weird back story there. But what appears to not be in dispute is that a Caucasian woman has misrepresented herself as an African-American woman and may have derived career and education benefits from that identity.

There are two thoughts that come to mind. The first is that while it is OK, even admirable, that Rachel empathized and sympathized with the trials and tribulations of African-Americans, that didn’t give Rachel the right to claim membership in that group. To be black in the United States means that you are part of the only ethnicity that didn’t voluntarily come here, where you were considered property for half the history of the country and second-class citizens for the other half. If there are five people in the room, four white and one black, when a crime takes place – there are bigots in this country who will automatically assume the black person is the suspect.

It is an amazing history of tenacity, sacrifice, beauty, and courage overcoming the forces of brutality, lynch mobs and hate and the struggle isn’t over. One doesn’t get to claim the identity because one fancies it. Rachel was disqualified the moment she was born Rachel Dolezal. It was suggested that there were parallels to “Stolen Valor” where posers claim military honors they never earned, but I disagree.  Posers can theoretically join the military and earn those accolades. You can’t join a race; when people try I guess we’ll call it “Stolen Pallor.”

The second thought is a new appreciation of Caitlyn Jenner’s actions given Rachel Dolezal’s ‘story’. Say what you want about Caitlyn Jenner’s transformation, it was honest and in the open. We even wrote about it here in The Havok Journal. Jenner likely knew many wouldn’t approve and vilify her but she didn’t care, she went ahead and let it all out in the open. Whether you approve or not, she certainly owned and earned her new identity. Compare to Dolezal, who obviously desired a ‘transformation’ but apparently has lied about it. When confronted on the matter, she couldn’t give a straight answer. Jenner never misrepresented what she use to be and what she wanted to become, she told us. Rachel Dolezal didn’t appear to have enough dignity to do the same.

This story is irritating because it was unnecessary and detrimental to the cause of progressivism and civil rights. For some readers, progressivism is a dirty word and those who identify as such are not true Americans. I happen to think that progressives can represent the best of America. The progressive tradition brought abolition, woman’s suffrage, the ‘New Deal’, social security, and the civil rights movement – all significant accomplishments which enriched the nation. Rachel Dolezal could have been a powerful symbol, a Caucasian woman who passionately identified with the cause of civil rights enough to become a prominent civil rights activist. Such a person would have enormous power as a bridge, a mediator, and an educator. Such a person could have been the most heroic thing of all, a symbol.

But she couldn’t tell the truth about her identity on camera. Because of it, the media beast is tearing her life’s story apart and what we have learned so far is deeply unimpressive. She now will become a punchline and a campfire tale which will validate many hater’s suppositions about her cause and that is the great tragedy here. It isn’t just her that is discredited, it is the cause when she claims to love.