HomePoliticsDrive on, America! A Veteran on Dealing with America’s “Change of Command” 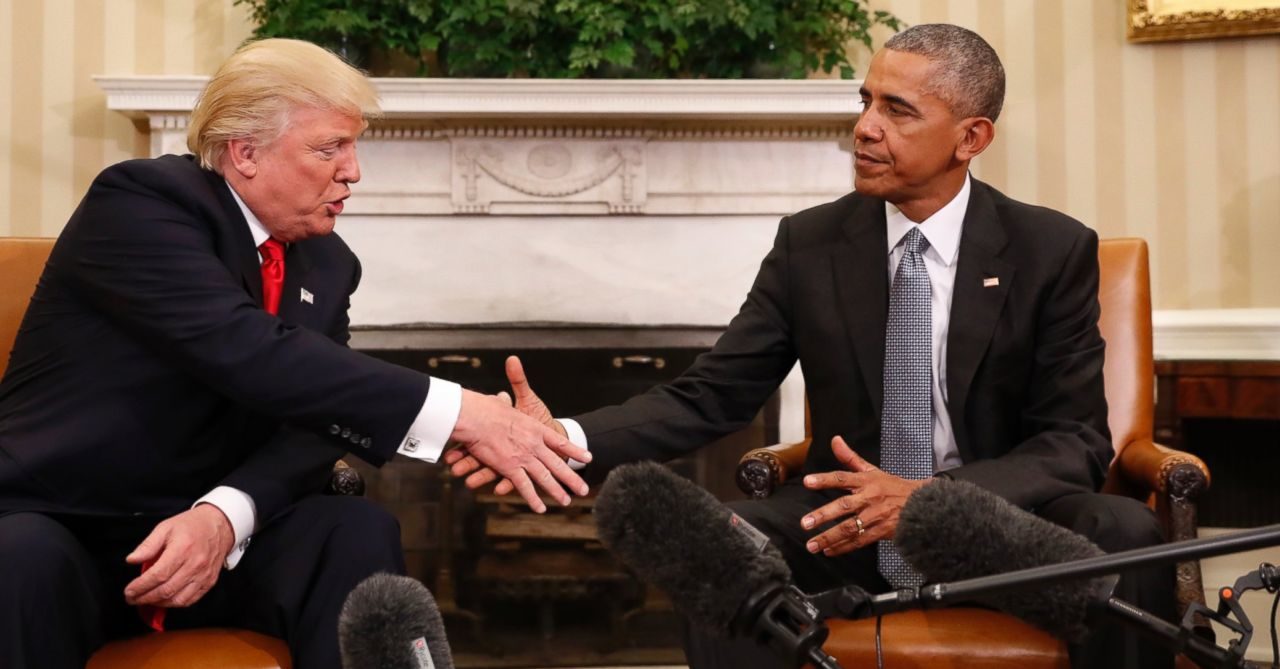 Drive on, America! A Veteran on Dealing with America’s “Change of Command”
by Aaron Parrott

Editor’s Note: Aaron Parrott and I served together overseas. The things I remember most about him were his skills with the drums, with the troops, and with the Korean language. A professional colleague and personal friend, we kept in contact after we both moved on in our careers, and I think the last time I saw him in person was many years ago at his wedding. When I read the post below on Facebook (and after confirming I wasn’t “that commander”), I knew we had to run this piece. It’s the kind of thinking that takes us from where we are now, to where we need to be. Well said, Al. –Scott Faith

Today I’m reminded of my time in the Army, when we would welcome a new commander, platoon leader, sergeant major, etc. We would, if we were lucky, know the incumbent from previous postings or positions, but not always. Sometimes they were newly arrived to the station. We would briefly speak with them during training meetings or at change of command inventories, but then the exchange of the guidon would happen and life went on.

I hope you don’t for a second think that all of these leaders were magnificent at their jobs. Some were. Some of them, I have on a mental shortlist titled “Follow Anytime, Anywhere.” And some are on another shortlist, the title of which is too graphic and profane to relate here.

Our country has been divided for years in our binary political system. The truth is, no modern president has been a complete, unmitigated disaster thus far. Each of them had a finest hour in which they rose to the occasion and truly led our country.

And no matter the rhetoric surrounding each of them from the polarized edges of the electorate, I truly believe that each of them loves our country and wants nothing more than for it to succeed and thrive – the same way no commander takes command wanting his unit to fail at an assigned mission.

I lived through all of those changes of command, and the months and years that followed – sometimes with frustration and anxiety, sometimes with song in my heart. I submit to you all that we will likewise all live through this next administration. That, however, does not mean I give free license to foolishness at the highest levels of our government from any elected official.

I remember, early in my career, a company commander who was appointed in spite of, not because of, their performance record; whose every decision seemed centered on self and not on the mission or soldiers. This officer’s tenure was maddening and painful. But in due time, the excesses of this officer became too much for the higher unit to countenance, and the situation righted itself.

We have to have faith in our government, in our ideals, and in ourselves. We have to commit to being the best Americans that we can individually be, and hold our government accountable to allow that potential, no matter who is in charge or what their policies may be.

Our desire for a better America should always unite us, not divide us – the same way my teammates and I would simply get on with it and plan the next mission.