HomeCultureWhy Veterans Hate Posers So, So, So, SO Very Much 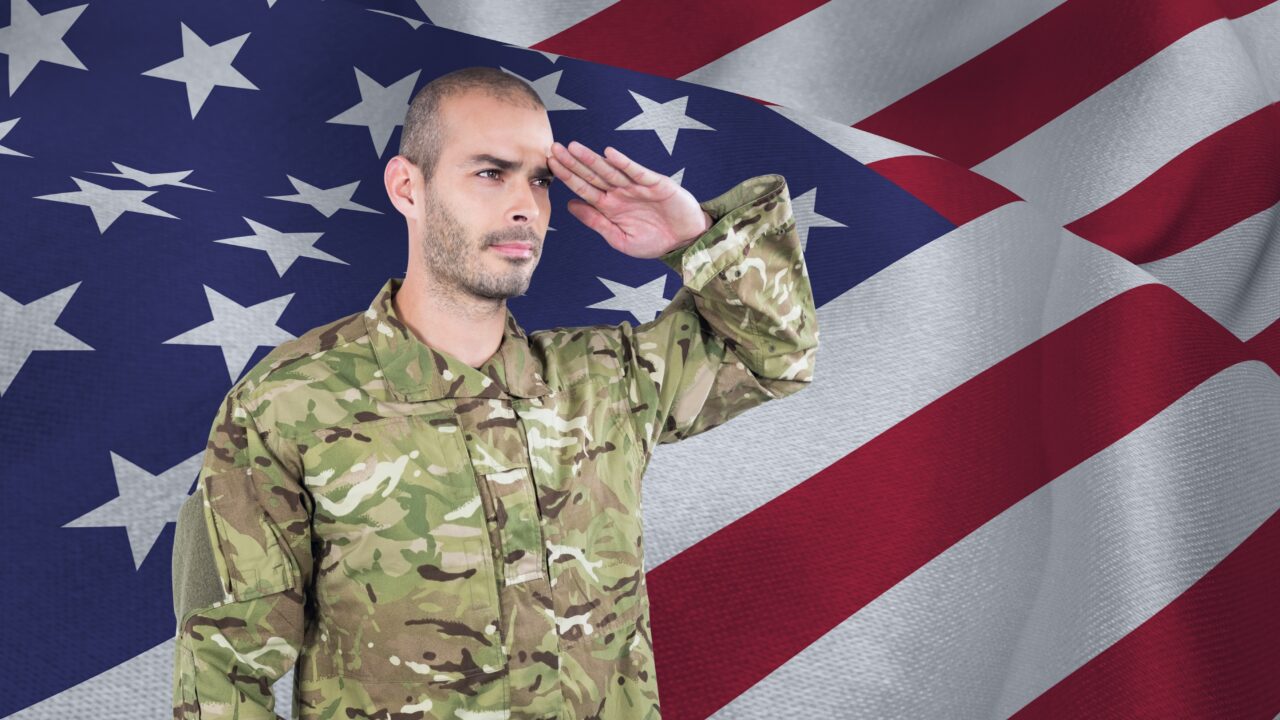 I think it’s logical for people who have never been in the military to wonder why some veterans have such a deep, abiding, and visceral hatred of military posers—the people who pretend to be what we are. After all, this is a free country, what’s the harm in a couple of lies to impress a girl, score a free drink, or get 10% off at your local hardware store? A little exaggeration never hurt anyone, right?

Wrong.  Dead wrong. A veteran lives in a world where honor and integrity have real meaning. Military posers are charlatans who defile the memory of our dead and damage the credibility of the living by contaminating the validity of our service. They are cowards in life and are miserable excrement of humanity who are willing to perjure their souls for honor they do not have and can never attain; honor which is a gift of self and a personal testament of worth. And we loathe them for it. 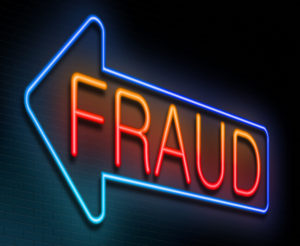 Most veterans, the ones who aren’t complete douches at least, don’t look down on civilians who never served in the military. Most vets realize that without people like teachers and technicians, doctors and drivers, policemen and politicians, businessmen and busboys, our American system simply wouldn’t work. There are many different ways to serve our country, including by simply being a responsible citizen. The military is only one of those ways.

But there is a group of people that many veterans utterly detest, with every ounce of our collective being: military posers. A military poser is someone who, through fabrication, exaggeration, omission, or lack of correction creates or allows to be created an incorrect perception of his or her military service status. Simply put, if reasonable people think you are representing yourself as someone or something you are not, then you’re a poser. Period.

So who isn’t a poser under this definition? The short answer is, outward appearance on its own doesn’t count, it’s all about intent. People who wear military-style fatigues to do rugged work like hunting, or simply to stay warm, are not posers. Children who are obviously too young for military service aren’t posers. People who wear military-themed clothing, including unit- or qualification-specific shirts or hats, are not automatically posers (do you think everyone wearing an NFL jersey played professional football?). Legitimate re-enactors aren’t posers, and as for Airsofters… well, that’s debatable. Anyway, even celebrities who wear stylized military uniforms or hipsters who wear military-style jackets or hats to be “ironic” aren’t posers, they’re just douchebags. That’s an important difference.

But there are plenty of people out there who talk like us, dress up like us, and/or try to convince people that they are us. They make up stories about anything from being a war hero to being a war criminal. They are disgusting excuses for human beings and they make life harder for all real veterans out there, and they are loathed by the military community. Let me explain:

To begin with, it’s important to understand the poser spectrum. There are four general categories of military posers. On the scale of hardest to easiest to detect, you have the “elite fabricators,” then “the exaggerators,” followed by the “let you assume-ers,” and finally the “outright inventors.” The elite fabricators go to great lengths to falsify their military experience. They order realistic-looking certificates, medals, and military regalia online and deeply research their roles. They are often hard to sniff out and might even pass initial muster with real veterans… for a while.

Exaggerators actually served, but inflate or in some cases just make up important details. These are the kinds of people who, for example, might have been a mechanic (an important job!) but want everyone to think that he was some kind of elite ninja SpecOps killer. They generally have enough knowledge about the military to fake it with their civilian friends, but usually get outed quickly enough when in the company of other veterans, especially those with the kind of experience that the poser is claiming to have.

The “assumers” give you very few details, but benefit from letting you fill in the details they leave out. They often, but not always, had some kind of military service… but it wasn’t quite good enough for their egos. So, they give a few details and let you assume away the rest. For example, someone you meet might make a comment like, “Well, back when I was with Group…” which may lead you to believe that the individual in question is a Special Forces-qualified individual. When the individual’s story falls apart later, he can always fall back on, “Well, I never SAID that I was a Green Beret.” Right, Sparky, but you actively tried to get people to think it, and you did nothing to disabuse them of the notion once they got it into their heads. You’re a poser, bro.