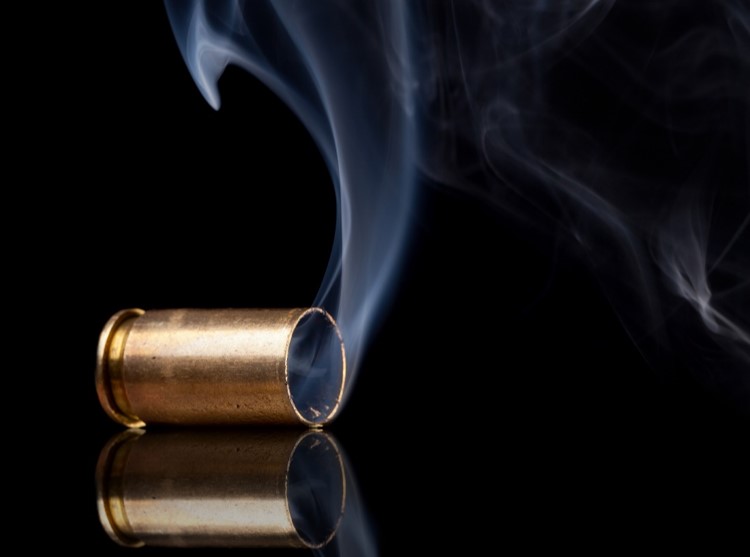 In his comments, which were posted on the US Army’s official Facebook page, General Frost describes Ms. Keating’s article as “pure fiction,” and claims her allegations are “flat out wrong.”  He concludes by calling into question her competence as a journalist, saying “Ms. Keating has failed PEOPLE magazine, its readers, and, quite frankly, every man – or woman – who has ever earned the coveted Ranger tab.”  Ouch, that had to sting.

But now Ms. Keating has fired back.

In her reaction to General Frost’s statement about the first female Rangers, Ms. Keating called his post a “lie,” accused him of “instigating an online attack mob,” and opined that the general’s actions were “not in keeping with Army values.”  She also implied that he was not responsive to her requests for information about the program, and stated that her sources in RTB (Ranger Training Battalion) are afraid for their careers and were instructed to keep silent.  She concluded the post with a challenge, stating she was “available all week” to get to talk with people knowledgeable about the program and asking “when can they meet?”

Here’s the deal:  as a disinterested observer, I think an investigation is both necessary and useful.  So many people have raised so many questions, that an investigation is clearly necessary.  Without everything being laid out and analyzed, questions will always linger.  There have been enough reports and rumors about negative command influence, special treatment, and other irregularities that a third-party look at the situation is not only necessary at this point, but should be welcomed by the Army.  I think that Congressman Steve Russell is right to request that the Secretary of the Army provide all of the appropriate evidence.  Once everything is on the table, then the truth can be brought to light, whatever that truth is.

I fully realize that even after an investigation there will always be doubters, and “Ranger truthers” on both sides of the divide, but the majority of the people who matter will accept the results of an honest, complete, and unbiased examination of the facts… if such a thing is even possible in this highly politicized and polarized case. I will also add that Congressman Russell’s investigation would be greatly bolstered by, and military careers perhaps better protected, if any of the people who claim to have firsthand knowledge of malfeasance would go to him (as is their right, and the Army’s expectation) instead of jumping official reporting channels and going straight to a civilian reporter.

Nonetheless, I know that the Army has come out several times to say that everything was on the level, but the American public remembers the “rush to heroism” that occurred in the cases of Jessica Lynch, Pat Tillman, and Bowe Bergdahl and as a result is understandably skeptical in this case.  That’s not fair to the people involved, and is not good for the Army.  The women who graduated Ranger School don’t need their accomplishment marred by a figurative asterisk beside their names in the Army’s record books; an investigation will do as much for them as it will for the integrity of the Army.

You can go to the Army’s Facebook page and dig around for the posts if you like, but if you want to save yourself the time and read General Frost’s official response to Ms. Keating’s article, and her reactions, go on to the next page.