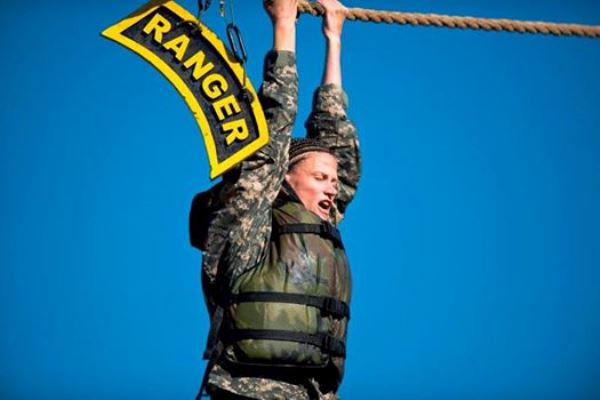 Multiple major news outlets are now confirming that, in a historic first, two women have met the requirements to graduate from Ranger School this coming Friday. 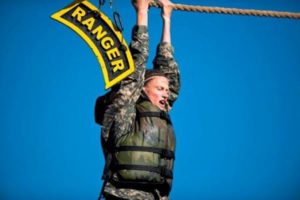 The Army is being uncharacteristically tight-lipped about the names of the two women, revealing only that the two are West Point graduates.  We are proud of all of the graduates of Ranger School, and applaud the determination, drive, and “never quit” attitude that helped propel them through what is considered “the toughest leadership course in the Army.”  Well done ladies.  Well done, gentlemen.

Additionally, in unconfirmed reporting, Pentagon sources indicate that an All Army Activities (ALARACT) message confirming the success of the “pilot program” for female Rangers and throwing open upcoming classes to both genders is pending.

As yet, there is no official word confirming the attendance of any key political figures. The official site Whitehouse.gov still has President Obama as being “on vacation” in Martha’s Vineyard until early next week.

Many people do not understand that having a Ranger tab does not equate to service in the elite Ranger Regiment.  But the pending graduation of the first female graduates and the Army’s pending ALARACT message leaves the open question:  is the Ranger Regiment next?