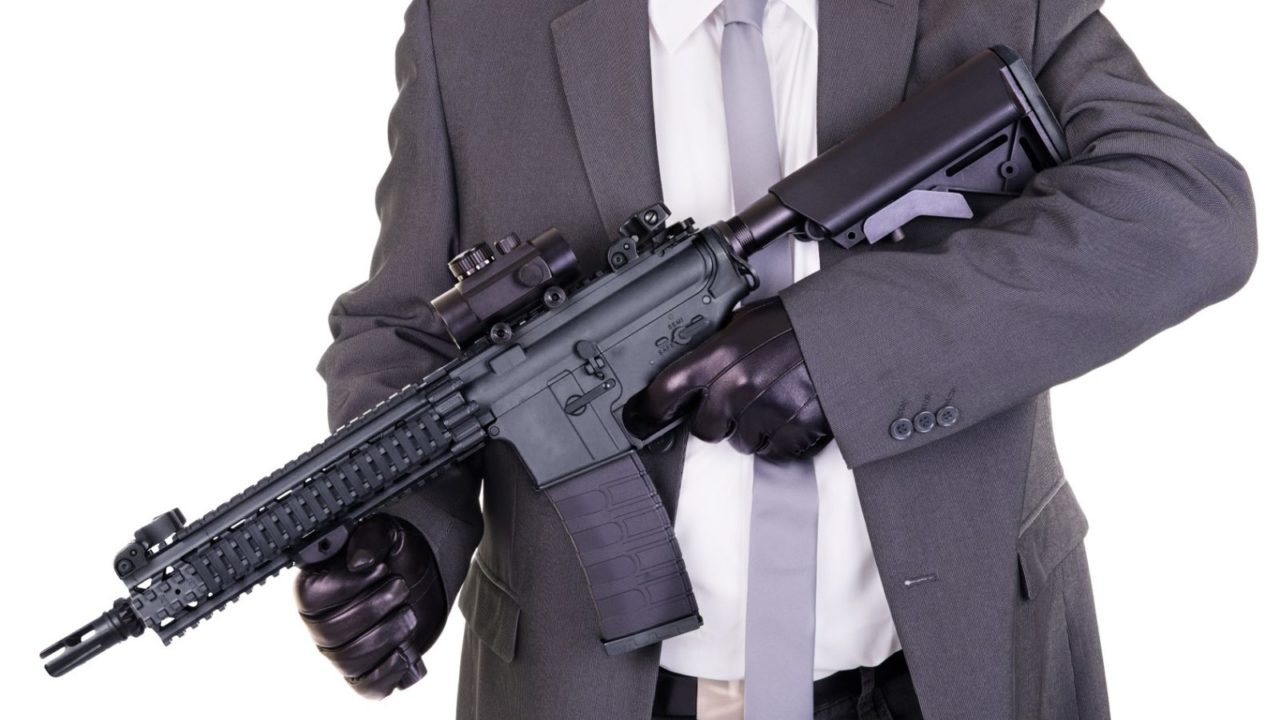 This article first appeared in The Havok Journal on 14 April 2015.

Four former Blackwater security contractors were convicted in connection with the deaths of 14 local nationals that occurred during a chaotic and deadly encounter in Iraq back in 2008.  While charges against the men were initially dropped, the prosecution was re-opened on appeal and culminated in convictions that will no doubt result in lengthy convictions for those involved. 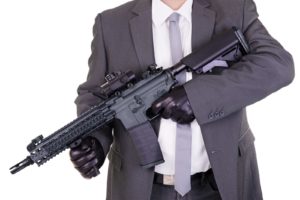 Interestingly, the former contractors were charged with weapons violations… involving the weapons they were authorized by the US government to use in the discharge of their duties in protecting US diplomatic personnel.  At least some of the men were also charged with murder.  All of them face decades-long mandatory sentences.

I’m not a particular fan of the fast and loose attitude which I perceived that many security contractors, particularly those from Blackwater, had in Iraq.  At the same time, though, I fully realize that the overall US death toll would have been much higher in Iraq without these men, who were willing to take huge personal risks to advance the US agenda, just like those of us in uniform were.  And in reading up on this case, I can’t help but wonder if these particular men are taking the fall for the negative image of the entire contractor industry.

To me the case isn’t as clear cut as the prosecution would have us believe; I think it is entirely plausible that the convoy faced something that they perceived as a threat.  Whether or not they over-reacted to that threat is open to argument, and if that is the case, then they deserve to have to pay for their crimes.  But bad judgment in war, even if it leads to accidental deaths, probably shouldn’t land people in prison for the rest of their lives.

Very few people understand what it’s like to serve under fire in combat, fewer still have actually done it.  But everyone is an expert in “what should have happened” after the fact.  I’ll be following this case with interest, and I hope you will too, because it’s not to much of a stretch to think that next time it might be soldiers instead of contractors on the blame line when a political witch hunt gets going.