HomeNationOpportunity to Carry: The Right to Self-Defense 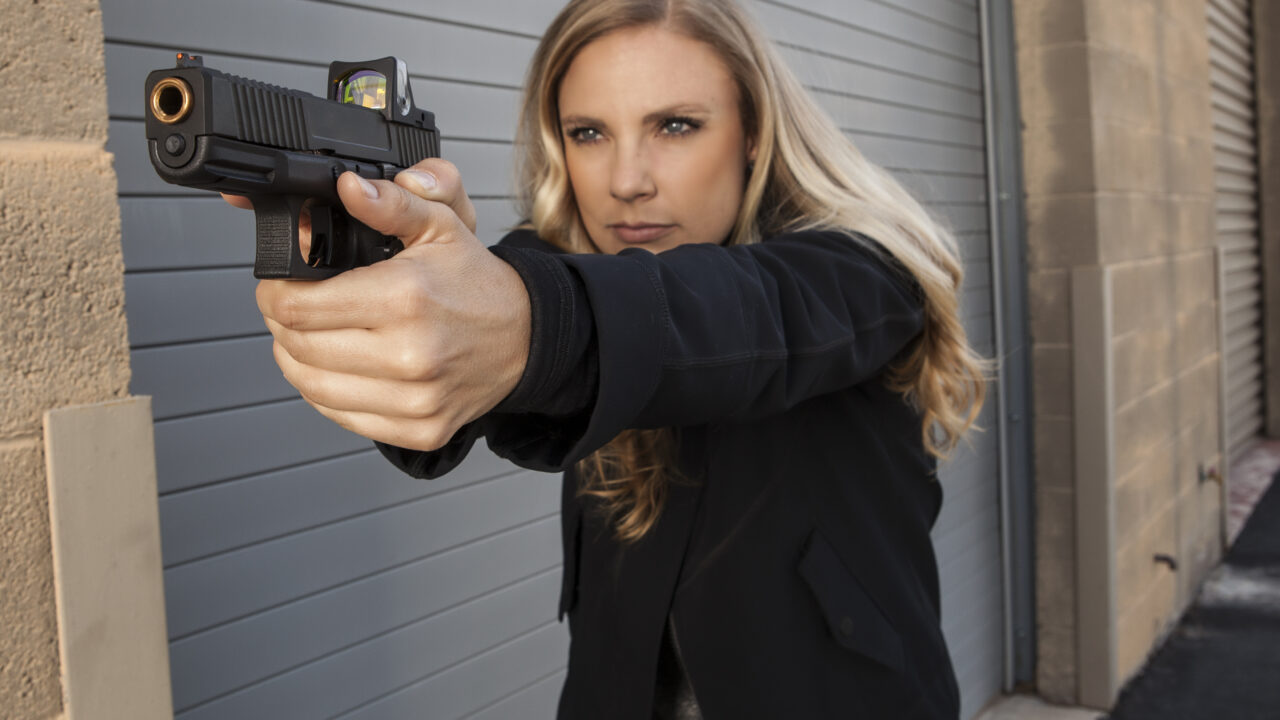 Although this first appeared in The Havok Journal on January 27, 2015, the main premise remains just as relevant in 2022.

We are all opportunistic creatures. Exploit the fact that the hiring manager is physically attracted to you? Yeah, it happens. See an opening to finally put the moves on that special someone? Most definitely. Completely ignore an unattended computer with your best friend’s/some strangers/worst enemies/sibling’s Facebook logged into it? Most definitely not. That’s like walking past a free slice of triple chocolate cake or turning down a free beer. It probably happens somewhere, at some point in time, but it’s never been a part of any time line I’ve been a part of.

Nor any that I want to be a part of.

Giving in to the fear and terror caused by ISIS and the recent “hack” they made against CENTCOM?

I don’t have time for that. I’ve got free beers and cakes I have to track down. 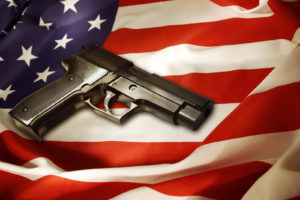 I’m not making light of the recent terrorist attacks from what currently seems to be on all corners of the globe. In fact, it’s quite the opposite. As the spouse of a service member and a mother, I am a bit more concerned for the safety of my family. But there is a line. When it gets to the point where you’re letting the fear control your every single action, then it’s gone too far. My good friend and fellow Havok writer, Leonard Benton actually covered this very thing back in December. So I won’t waste any of our time by repeating what he’s already said.

CNN just ran an article where military spouses were reacting to the ISIS cyber threat rather strongly. If you’re so worried that you’ve completely scrubbed your social media accounts of pictures of your children and removed your sticker from your car, well, congrats, the terrorists have won. You’ve done their job for them. Half of it anyway. I suggest reading fellow Havok Journal writer Leonard Benton’s article for tips on how to keep your social networks safe.

However, I will absolutely use this “cyber attack” where ISIS stated: “AMERICAN SOLDIERS, WE ARE COMING, WATCH YOUR BACK. ISIS” as an opportunity to advocate for our service members to be allowed to conceal carry while in uniform, both off military installations and on. And while I’m at it: wives, spouses, partners, whomever and however you associate yourselves with your service member, maybe now is a good time to look into your current state’s concealed weapon laws and get certified or at least, well versed.

Thankfully, we are still a nation without a bunch of limitations to our Second Amendment rights. And while that may be debated and threatened from time to time by our own government, we still have them, which is more than can be said for the more restrictiveness of other countries. Countries such as France.

France has much more restrictive gun laws, which makes it difficult to own one, let alone conceal carry. Am I saying that some random person on the streets of Paris could have stopped the terrorist cowards who stormed Charlie Hebdo and murdered 12 innocent lives? No. Maybe there would have been 13 instead of 12 had that had happened. But on the flip side of that, maybe there would have been 11, or 10, or even none. In the days after the attack on Charlie Hebdo, when the French Police had tracked and cornered the terrorists, who then took hostages, maybe, just maybe, if one of the hostages had been allowed to carry a personal firearm, maybe four more innocents wouldn’t have perished.

In 2013, when Aaron Alexis shot and killed 12 inside the Washington Navy Yard, if one of the service members there had been allowed to conceal carry or even openly carry their own personal firearm, maybe it wouldn’t have taken over an hour and a half for Alexis to be stopped.

Or in October of 1995, when Sgt. William J. Kreutzer Jr. opened fire at Ft. Bragg, killing one and wounding 18 others. Thankfully, luckily, there were members of the Special Operations Force (SOF) community nearby, who then wrestled Kreutzer to the ground, probably saving many, many lives.

I hate to say this, but there isn’t always going to be a few members of SOF just hanging out nearby, waiting to jump in and save the day.