HomeNationThe Power of Fear: Lions and Tigers and… ISIS? 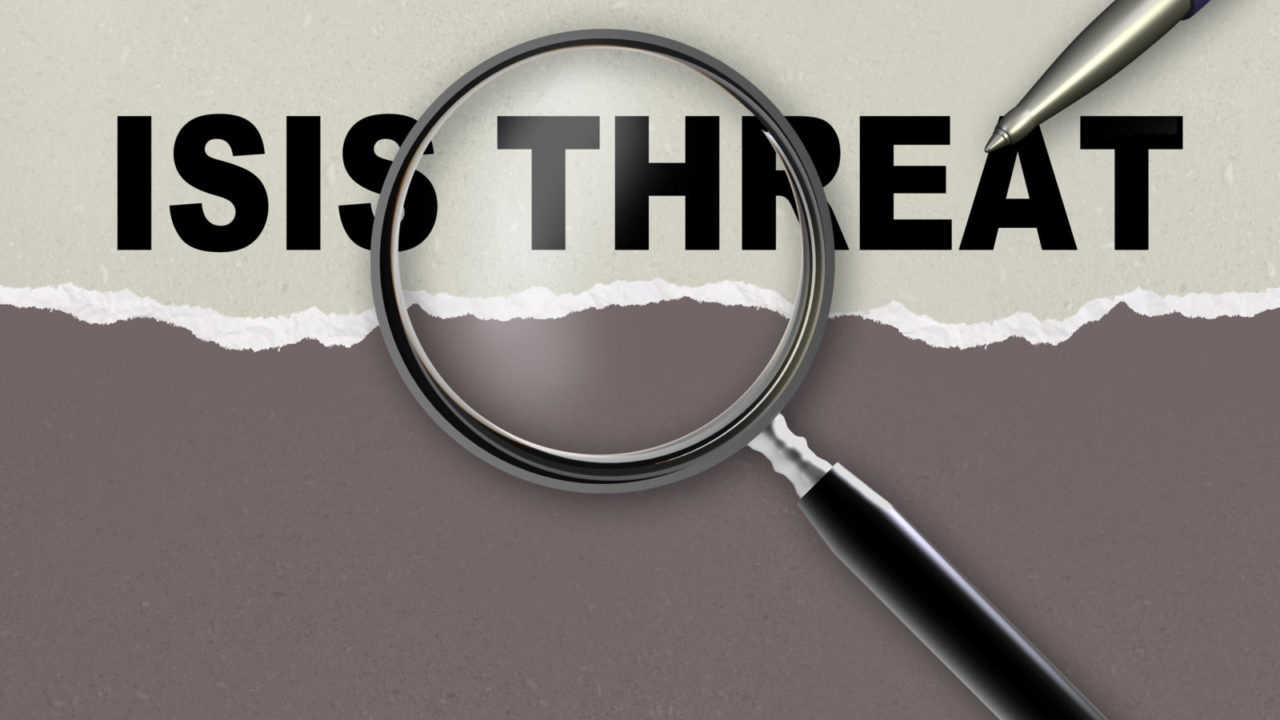 The FBI issued a warning that military members may be targeted by ISIS in attacks here at home. And they recommend that individuals limit social media accounts that might attract attention. Hide people HIDE!!!!!

This warning set people off in two major directions. Individuals who’ve amped up their internet presence to include images of their firearms and statements of bravado. Others have become worried that they could be targeted and they’re afraid.   I have a cold hard fact ladies and gentlemen. You are all going to die. Now that have that out of the way, let’s talk about the times between birth and dirt nap.

Fear can blind and push you down roads you don’t want to go. Running out and announcing, “Come Get Me!” on the internet sounds great, but it’s pointless machismo. It’s good for morale, but not for much more. We’ve talked about this before; if terrorists strike, they are going for targets that are easy and there’s not much that can be done to stop them.

There are things you can do that are good and simple things, because you have more to protect yourself from than just the odd jihadist who wants to score a trip to paradise. Using these techniques is not about fear, but common sense.

Lesson One: Your social media account should not let anyone who does not know you find your house anyway. That is simple common sense. You have more to fear from burglars and other criminals than some narrow-minded terrorist who wants to sign up. So use the security features and make sure that when someone searches for you, they cannot find all your information.

Lesson Two: Understand the security features on your phone. Every time you take a picture and post it, you could be giving your location. This might not be too big a deal, but with products like Google Earth, I can find any address that I want using the GEO tag feature when you take a picture. Turn location off. And make sure you have anti-virus on your phone too.

Lesson Three: There’s no rule that says bravery means running to the front of the line. Do you really need all the decals and stickers on your car? The basic principle is the raised nail is the one that gets hammered. It is not about courage, but about common sense.

We don’t know. The FBI does not know, if there will be an attack on anyone. There are rumors and hits, but nothing concrete. We’re not going to have anything unless the intelligence is really good. All we can do is hope and plan.

Luxury and ease of living tends to convert people to comfort over rebellion and even the poorest of Americans live better than the abysmally poor in the Middle East.

Should you fear? Honestly no. Fear is part of the ploy. There’s a difference between prudence and fear. You can take simple precautions that you should be taking anyway and those common sense things are not fear. Fear is changing your lifestyle and habits because of this warning.  There is no reason for that.

Should you have your full military career on the bumper of your car or truck (I have seen that stupidity by the way)? No because that puts you on everyones’ radar. Who are you trying to impress? A poser can buy the same stickers.

What precautions should you take if you are concerned? The same ones you take now.

Understand something very clearly — fences, security forces, walls, doors, alarms, and other items made for defense, just delay things. Against someone truly dedicated to your destruction, there’s nothing you can do to stop them.

In the military that is called a hard target. Someone or something that is secured behind the best defenses we can buy and apply. The idea of force protection is not to prevent the attack, but to make the object you want to protect so secure and difficult to access that the terrorists go attack something else, because it takes too much effort.

Depending upon the type of attack, there may be no defense. How is that possible? A sniper could be in a position and simply wait to take a shot into the crowd. How do you stop that? You can’t. But that could happen anyway and have nothing to do with terrorism.

Are you going to change your life around just because of fear?

Terrorist go for big emotional victories. They behead captured people to instill fear and to degrade the identity of their opponents. We could spend a huge amount of money as a government or an individual could spend money and still not stop the attack, because you cannot predict a random event.

So what do you do? One, relax a bit. Lock your doors. Leave a light on at the house. Take all the other precautions you’d take for a burglar or something else. If you have a car full of stickers showing your patriotism, ask yourself if you really need all that stuff.

If you’re showing too much information on social media, do a better check on your security settings. The justification can be for identity theft reasons alone and that will still cover you for possible terrorist threats.

Most of the time the simple precautions that you take to protect against criminal activity — which is all terrorism really is — will cover you from any of the terror threats that might be out there. 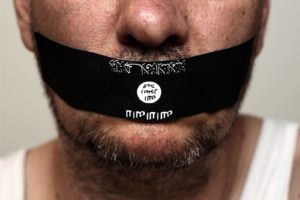 Fear is a useful virtue only when it is not in charge. When you control your fear and rationally look at your situation, fear is your friend. If you let fear dictate, then you’ve given over your life to something out of your control.

Don’t let ISIS muzzle you.  Fly your flags and be proud. If they come for you, meet them face to face and spit in the devil’s eye on your way past. But seriously, take the billboard off your car.

And if we clear our presence enough, the posers who like to show off will end up being the targets. Wouldn’t that be great? ISIS hits a stolen valor poser instead of the real deal? We can only hope.

Here is a song that gives you the right idea.