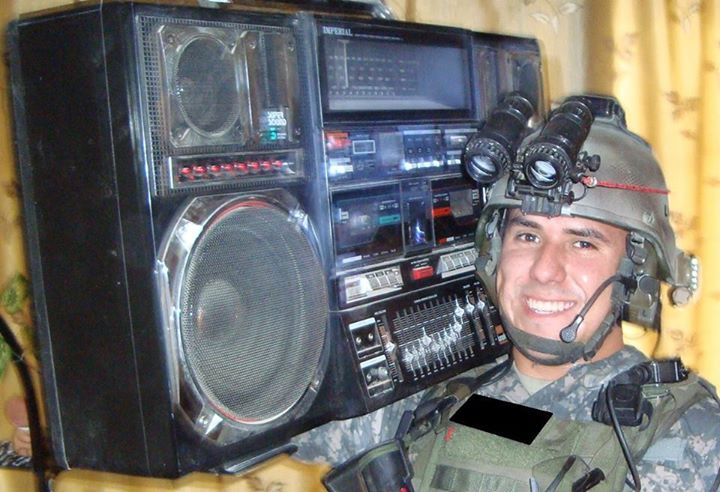 I’ll never forget my first day in 1/75, scared out of my mind and wondering what I got myself into, and Lugo knocking on my door just after getting released for the weekend. “Hey dude, my names Lugo, I’m your new senior private, let’s go for a run”. That was my first example of his exemplary leadership; even as a young private just released for the weekend he was taking the “new guy” for a run and leading by example. A couple years later, him still being a great leader, I was walking to my car for lunch, and I see Lugo taking off running by the COF with his squad, leading them on a lunch time full-kit run. I was around him a lot in my time at C co. 1/75, and the thing that always struck me was how good of a leader he was. He was both technically and tactically proficient, and was a Ranger through and through. Martin Anthony Lugo was Killed in Action on August 19th, 2010 while leading his men in combat operations against the enemies of our nation. 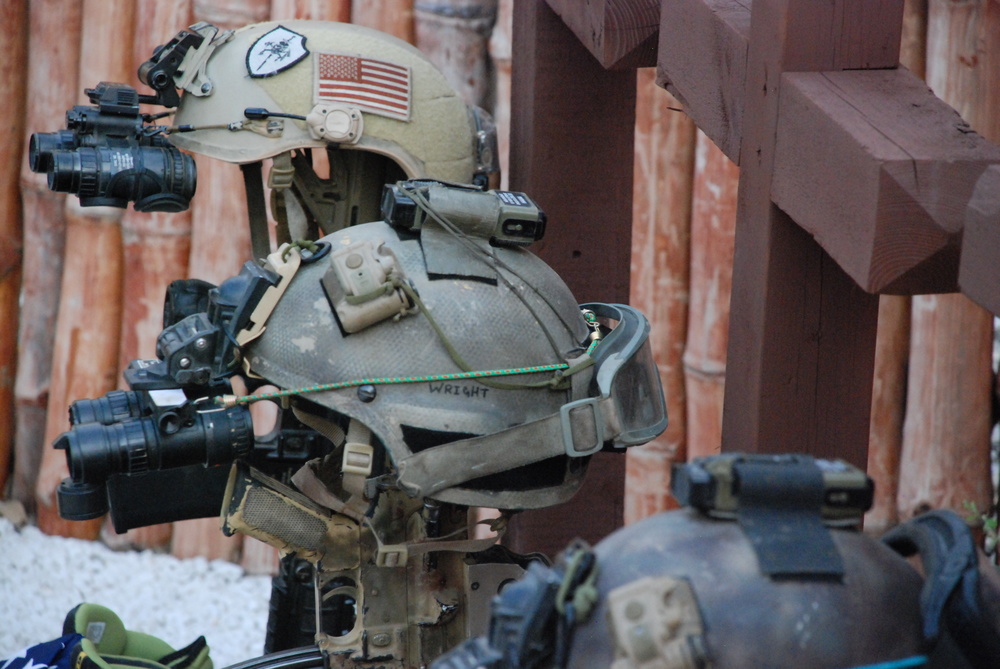 Chris Wright was an “import” into battalion, having already served a tour in Iraq with the “big” army. It was that background that lead us into an argument one day on my last deployment in Afghanistan in the MWR, about what the population of Baghdad was. I have no idea how we got on the topic, but one thing was for sure, we both thought we were right. It was interesting to me though, talking to someone who had served in the “big army” and served a long tour there, as life on a deployment like that was drastically different then life on a Ranger deployment. We had a lot of interesting talks that trip about the differences between battalion and where he started off in the Army. He helped me on a number of details that trip, and I got to know him a little bit through that. He never complained about the details, and always assumed a natural position of leadership amongst his peers. He was proof that no matter what position on the totem pole you were, every Ranger was a leader, and he took that seriously. Christopher Shane Wright was Killed in Action on August 19th, 2010 in combat operations against the enemies of the United States. 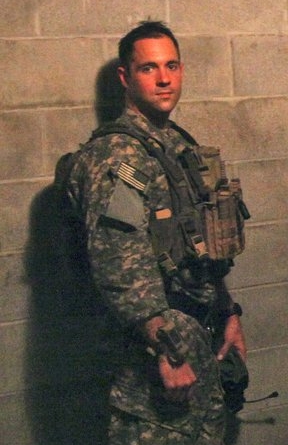 I met Kevin Pape back when we went through RIP together in 2006. He was the class platoon sergeant, and as he was older than most of us, had the maturity that just naturally made him a level headed leader. He started off in 3rd Platoon, and I started off in 1st, and since they were the floor above us in the old barracks, we didn’t see much of each other. I wouldn’t dare go upstairs unless told to…. I came back from my first deployment to learn that Kevin had already been sent to school. He got back and he certainly had no issue making the transition from private to Tab spec-4! He was a helluva Ranger and even though we got there at the same time, it just seemed like he had been there for years before me and the other guys that came to Battalion with him. I was attached to his squad for EIB, and even though we were both being tested, I found myself watching what he did. We went on two deployments together, and were also in WLC together… I will never forget him being tasked with the flag detail at WLC. The soldiers on the detail all had to wear their helmets. Most of the Rangers who found themselves on this detail would usually take the extra stuff on their helmets off, so as not to stand out more than they already did. Not Kevin. I could barely contain myself in formation watching him march up (with the cadre about to lose their shit!) there with battery packs, mounts, velcro, etc. on his helmet. He didn’t care. The funniest part, as much as the WLC cadre hated Rangers, Kevin was still the distinguished honor grad for that WLC class! Kevin set the standard wherever he went. Kevin Matthew Pape was Killed in Action on November 16th, 2010 while chasing the enemy down like the cowards that they are. 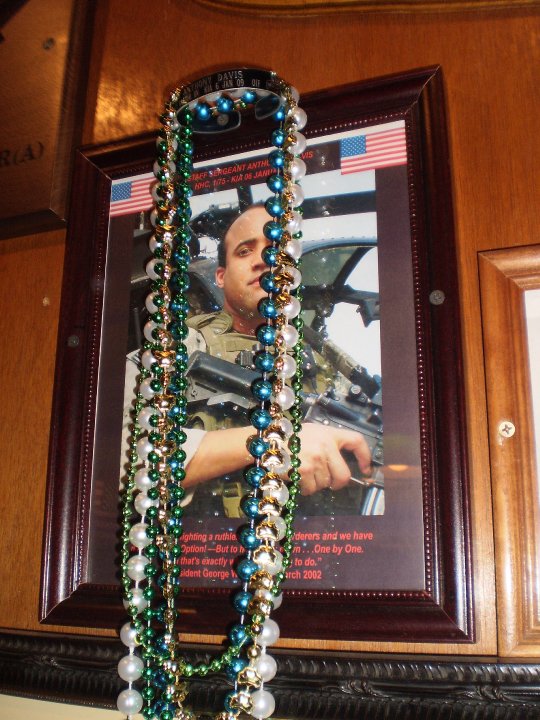 Anthony Davis was the weapons squad leader in 2C when I first met him. I think we were zeroing our weapons at the known distance range on Fort Stewart, when he spent about five minutes with me teaching me how to shoot better. As he was a Staff Sergeant and I was a private, I didn’t have much interaction with him, but saw him almost every day at work. He eventually moved over to the TSE section. On my 4th deployment, I was in the TOC when the call came in that SSG Davis had been KIA, and I will never forget the moments that followed, seeing 2C not only react to the first KIA in 1/75 since 2002, but losing a man that most of them had spent a significant portion of their Ranger career serving alongside in 2C. I knew him as a pretty laid back NCO, and others knew him as a friend. The memorial service we had for him after that deployment was the first for me, and for as long as I live I will never forget the final roll call that CSM Smith conducted, calling his name with no answer in return. Anthony D. Davis was Killed in Action on January 6th, 2009 while hunting down the enemies of our country.