The moment news broke about the passing of Robin Williams, my heart dropped. The guy was a legend in the entertainment industry. The guy was also a die-hard fan of the United States military. Interestingly, Mr. Williams succumbed to what 22 veterans each and every day fall victim to—suicide.

I remember seeing a YouTube meme floating around Facebook not long ago. It was Robin Williams doing a stand-up act in front of the troops. Still, every time I watch the video, for some reason, my eyes water with emotion. It shows how genuine the man really was.

I won’t go on about anything related to Robin Williams and his demons. It just wouldn’t be right. 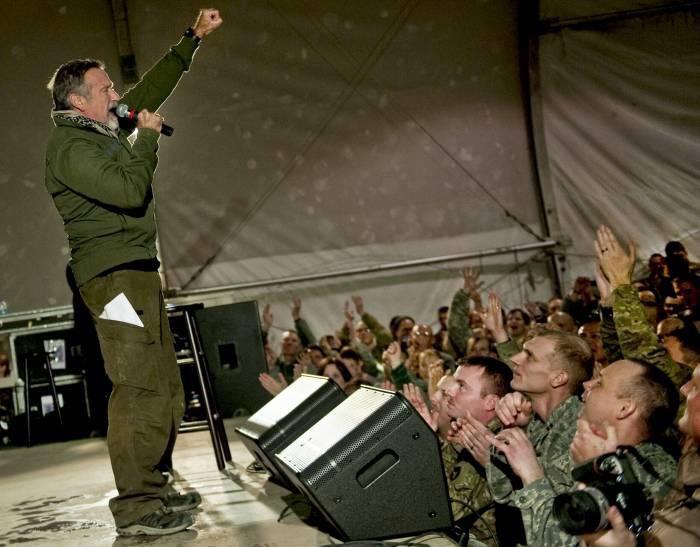 Mr. Williams allegedly left us through a self-inflicted wound—suicide. I will not go into details considering the investigation continues as I write. In the end, it doesn’t matter.

What matters is Robin Williams allegedly took his own life. He was a young 63-year-old man who did serve us—our nation, our brothers and sisters in arms. He put smiles on our faces during some of our most trying times.

Robin Williams, you will be missed. I only wish you had a Ranger Buddy to check in on you to see how you were coping with whatever it is that made you seal your own fate.

Make this a lesson for all of us. Check your Ranger Buddy. See how they are doing. 22 a day is too many veterans taking their own lives. I consider Robin Williams to be one of us even though he never wore the uniform. But he sure as hell did serve.