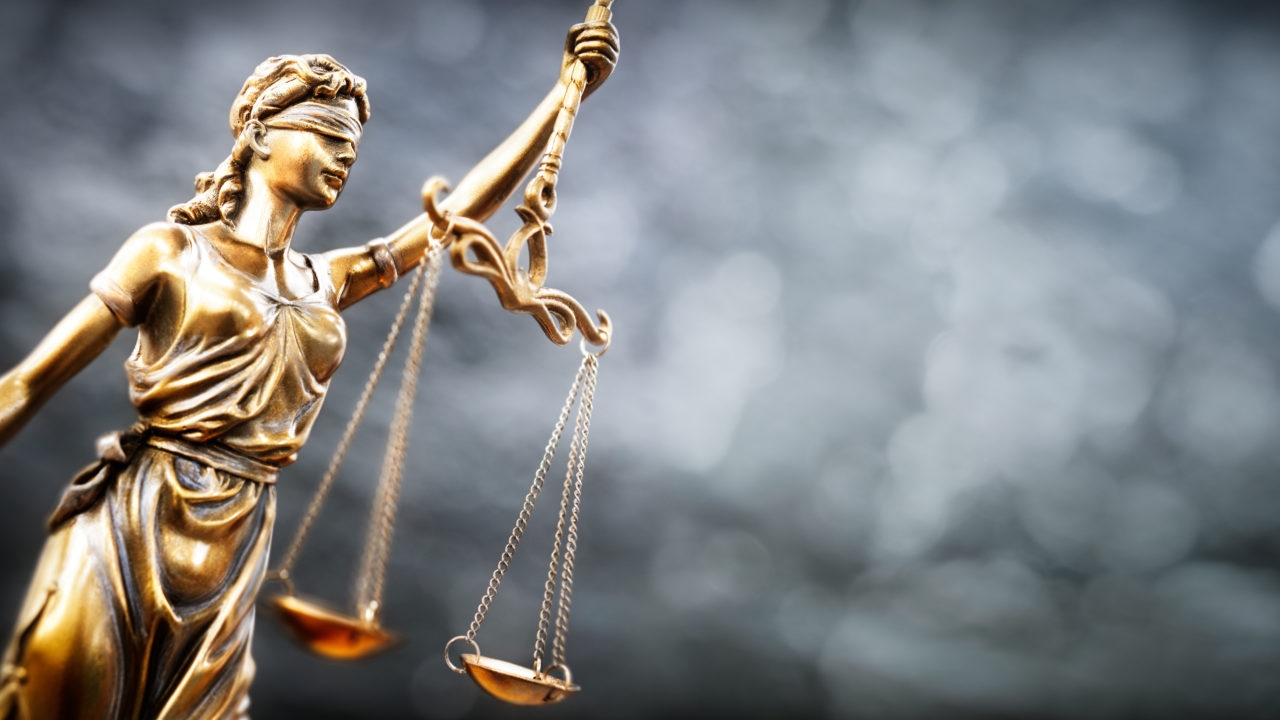 We have watched since August as a suburb of St. Louis has portrayed itself as a community on the edge where police brutality is so commonplace that the family of Michael Brown has even gone to the United Nations for support.

A Grand Jury hearing going on since August with the members meeting in secret, they have listened. They have questioned. They have been given the facts as best that both sides can present them. They received the reports not only from local but Federal and media sources.

All this time, the officer, Darren Wilson, has been presumed innocent until proven guilty by the law. The court of media bias and the court of public opinion which the media inflames are not law. Justice has been at work, and yet the people in Ferguson deny it – choosing instead to believe the trial by media.

The media will create a story out of the whole cloth if there is not enough happening on its own. Michael Brown’s very own mother is experiencing the exact same justice as Darren Wilson. She is pending charges due to her connection to the armed robbery of vendors selling t-shirts related to her son. She has not been arrested and locked up. She is presumed innocent until proven guilty even when there were plenty of witnesses. So where are the claims of a travesty of justice for her walking around free?

Michael Brown has been seen from two sides. His family paints the picture of a saint who would not harm a fly. Video evidence shows a young man, belligerent and arrogant, as he assaults someone and steals what he decides is his to take. 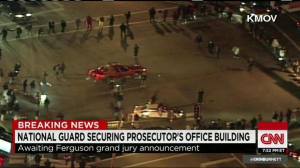 As to the shooting that took place a few minutes later, the evidence has shown that nothing Darren Wilson did was outside the law. Police officers have the authority to use deadly force; the situation called for it and that authority was exercised. It is unfortunate, but it was not a crime.

The facts show that Michael Brown started an altercation and ran, but then turned to confront the officer. The final shots were taken and Michael Brown lay dead. No one ever said that Darren Wilson did not kill Michael Brown, but the Grand Jury says it was not murder.

The citizens of Ferguson chant “no justice, no peace.” They have it but are still complaining. Of course, they have the right to demonstrate. They have the ability and freedom to speak their minds. So long as it is peaceful, no one will care. But it is not peaceful at this point and looks to further deteriorate.

They feel that they have the freedom to behave as they want to without repercussion. And this is what they call peace? Michael Brown’s mother harmed another human being for selling a t-shirt. But she is opposed to violence?

The riots are a failure to accept that justice has been served; the community is saying that they don’t care about justice; they want appeasement. They want their pound of flesh and retribution.

The irony is that if retribution is what they want, they cannot seriously claim that they want justice without being hypocrites as well. What is the point in demanding justice, loudly, when you are not just in your own actions?

Everything comes down to race according to the people of Ferguson.

Someone famous once said, “I have a dream that my four little children will one day live in a nation where they will not be judged by the color of their skin but by the content of their character.”

Martin Luther King Jr. also said in his speech, “There are those who are asking the devotees of civil rights, “When will you be satisfied?” We can never be satisfied as long as the Negro is the victim of the unspeakable horrors of police brutality.”

When he spoke those words he was talking about rampant police abuse that had no end in sight. He was talking about restrictions placed upon people for the color of their skin and a perceived righteousness for law enforcement to use any method they chose. He was talking about an attitude where it was considered acceptable to harm without mercy based on skin color. I think we have moved well beyond the dream of Dr. King.