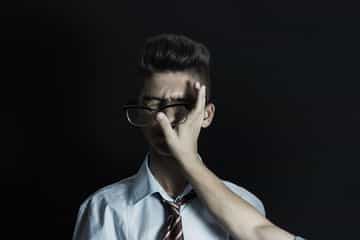 That’s good, I guess, because the good senator found himself in deep caca after making some very insensitive comments in reference to the recent murder of dozens of Muslim worshipers in nearby New Zealand:

The real cause of bloodshed on New Zealand streets today is the immigration program which allowed Muslim fanatics to migrate to New Zealand in the first place.”

Yikes.  Well, that’s not exactly what I would have gone with in the immediate aftermath of the largest mass murder in modern New Zealand’s history, but you do you Senator, it’s your right to say those kinds of things, just like it’s our right to strongly disagree with them. 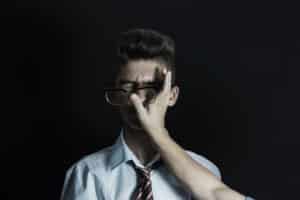 Only, that’s not how one social justice warrior saw things.  One young man, whom authorities are identifying as a 17-year-old, decided to smack an egg hard against the back of the senator’s head during an impromptu press conference.  After the senator defended himself what what I can only describe as an open-handed “pimp slap,” the two exchanged more blows and scuffled briefly before being separated.  The young perpetrator was briefly arrested by police, but then was inexplicably released without charge, despite the video evidence against him.

Predictably, the young man who assaulted a public official (now being known as “Egg Boy”) is now being feted by the Left and the GoFundMe set up for him (because of course there is a GoFundMe) already has over $35,000 in donations.

$10k plus and instant Internet hero status, and all you had to take was a couple of smacks to the face?  Expect to see a lot more of these kinds of attacks in the future.  In the meantime, here’s the video so you can see how this unfolded for yourself: