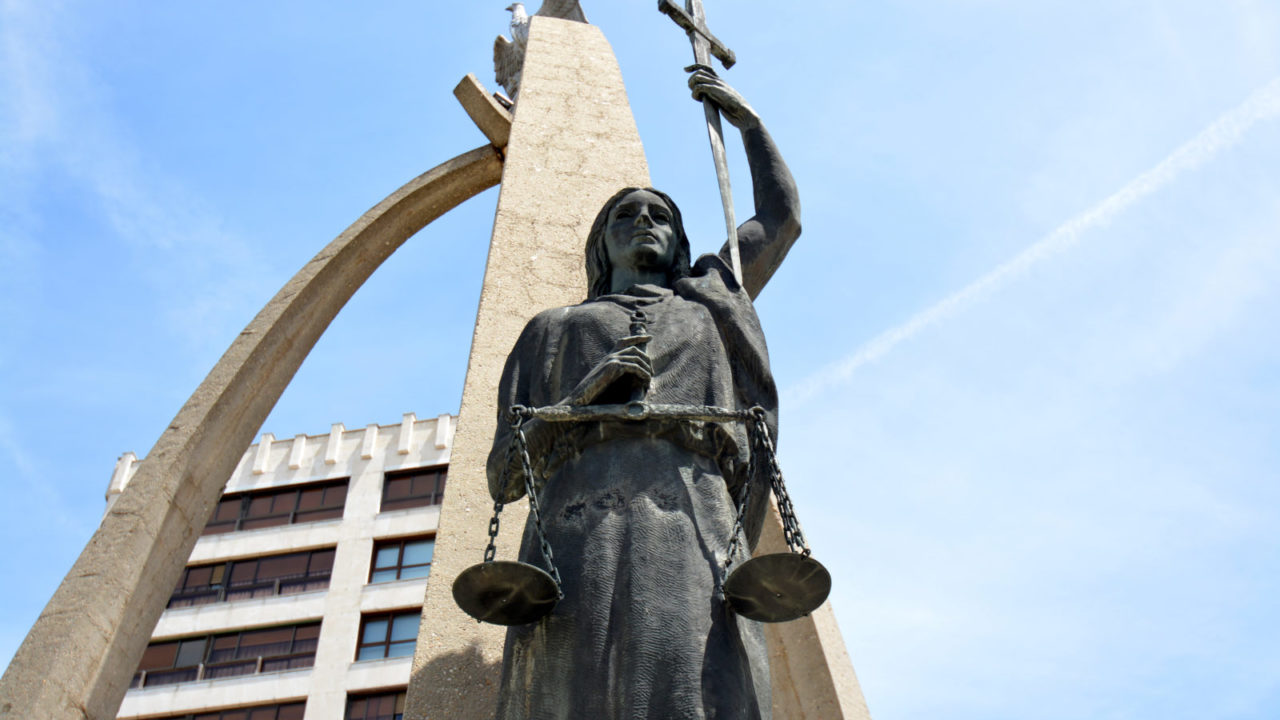 About a year ago, I read an article about a lawyer telling the “blunt” truth about the traffic stop of Sandra Bland. It was interesting that the lawyer did tell the truth, but he buried under so much emotional bullshit that it might be hard to detect without a shovel.

We all have the right under the Fourth Amendment to be protected; that is the truth, and our entire Justice system is geared around proving we were wrong instead of assuming. However, the point where the wheels of justice start turning for the benefit of innocent until proven guilty is not on the side of the road.

The Fourth is there for us in court. 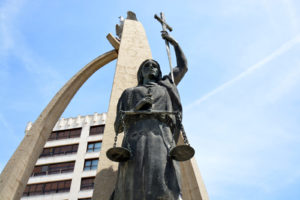 When the traffic stop occurred, there was a legal reason for the Sandra Bland to be detained by Officer Brian Encina. And once that action took effect, IT WAS NOT OVER until Officer Encina said it was. The dash camera shows and records the interaction. I have individuals with Law Enforcement backgrounds, they think Officer Encina blew this situation out of proportion and he lost total control.

But from a strictly ‘at that moment’ legal standpoint, he still had power and he used it.

She lit a cigarette. I don’t know why a cigarette posed a challenge to the officer. He felt I was an issue and asked her to put it out first. She gave him attitude and refused. From that moment forward the escalation was on both parties. The law, and protection from our government, does not come into play at the scene, it comes into play in court. That was her mistake, and a mistake commonly made all around.

You have rights, when and where you exercise them is the point. If you do it at the scene on the side of the road, you will lose for the moment. You can win in court later, but your resistance at the scene is futile and self-defeating.

This advice is the bullshit that leads to headlines. Is the lawyer right? His explanation of the Fourth is accurate enough, and even the intention seems on track, but the reality is he does not know what Officer Encina thought about that lit cigarette. And as a lawyer, he does not know what a Judge and Jury would say about the entire affair.

See, this is the part where things are being misrepresented. Sandra Bland started refusing and resisting. She took a minor traffic stop and ended up incarcerated for it. Her being in jail was her fault. It might have come out in a trial that it was no her fault legally. At that moment, she chose to exert her rights instead of her common sense and she made a mountain out of a molehill.

There are two sides to choice. We want better behavior out of Law Enforcement. We are not going to get it on the side of the road. If it comes, it will come in court. Trial by public opinion is fraught with error and perhaps why we are in a situation in this nation where we have distrust for law enforcement in parts of our community.

“So breaking it down further, we have a woman stopped by the side of the road. Alone with a police officer who is making unlawful demands of her. You dont have to obey an unlawful order, but on the other side of it, with what amount of force can you resist an unlawful order? Because, it is important to remember that you still have the right to defend yourself against a police officer’s unlawful actions.”

And that quote is why so many people make confrontations worse. Unless your life is in jeopardy, obey the officer. You will have your day in court, and if the police issued an unlawful order, you have the ability to gain redress. You don’t fight the officer verbally on the side of the damn road. Splitting legal hairs is fine and well from the safety of a court room. Do not expect fancy legal distinctions to work in a traffic stop.

Does anyone in this nation think that it is going to go their way if they argue with the officer? At no time in any realm of imagination are you going to piss off a Law Enforcement Officer and suddenly they will realize that they were wrong and let you go. Emotion does not work that way, and that is why the officer has broad leeway in gaining cooperation and taking you to jail.

Being arrested is not the end of the damn world and a day in court can exonerate you, and you can then sue and own the county.

When I look at this video, I see a woman who was enraged at a minor traffic stop asked politely to put out her cigarette. Her first response was, “I’m in my car, why do I have to put out my cigarette?” asked with a heaping helping of attitude.

His request was not unreasonable, and his manner was sound, why was she confrontational? I am not a cop, and I would become suspicious of her at that point. But again, there is no question in the minds of others who state that the officer seriously lost control of this situation. She had the right to resist, to a point.

Was the officer within the law to pull her out of the car? He was giving orders, and she was resisting them. She could have complied and stated that she felt his requirements were unlawful; she could have remained calm and realized that she had the power to make it worse. She made it worse.

The media wants to sensationalize the issue. A lawyer wishes to tell you your rights. You have the right to resist, use that right in court. The side of the road is not going to work. The officer has rights too, and those include not having to take shit from you because you want to produce an attitude.

Here is a lesson, when those lights start flashing behind you, the officer is in charge. Say “Yes Sir, or No Sir, or Yes Ma’am or No Ma’am”, the officer has to deal with people in all states and maybe they just had a shitty day. You could be the traffic stop that brighten their day enough that they don’t give you the ticket you deserve.

If you want to exercise your rights, do so in court, not the side of the damn road. The reason we have the turmoil we have is because people are resisting because they hear foolish advice from ambulance chasers like this guy and they feel they have the right.

Until you are in front of a judge, the officer is right. Then you can explain your side of the story and provide your version of the events and how you felt it was wrong. The judge will let you know, and you will have resisted unlawful acts.

Bad manners are not against the law, but they will get you into trouble faster than good manners will.

I did not address the potential suicide of Sandra Bland in jail. If it stands as a suicide, it only has a bearing on her, not the officer, the traffic stop, or the jail. It is an emotional trigger device used by the media in this instance to place the weight of emotion against the officer.

If you feel you need to resist, do it in court. The officer is right until a judge says he is wrong. That is how the system works.

This article first appeared in The Havok Journal on 6 August 2015.