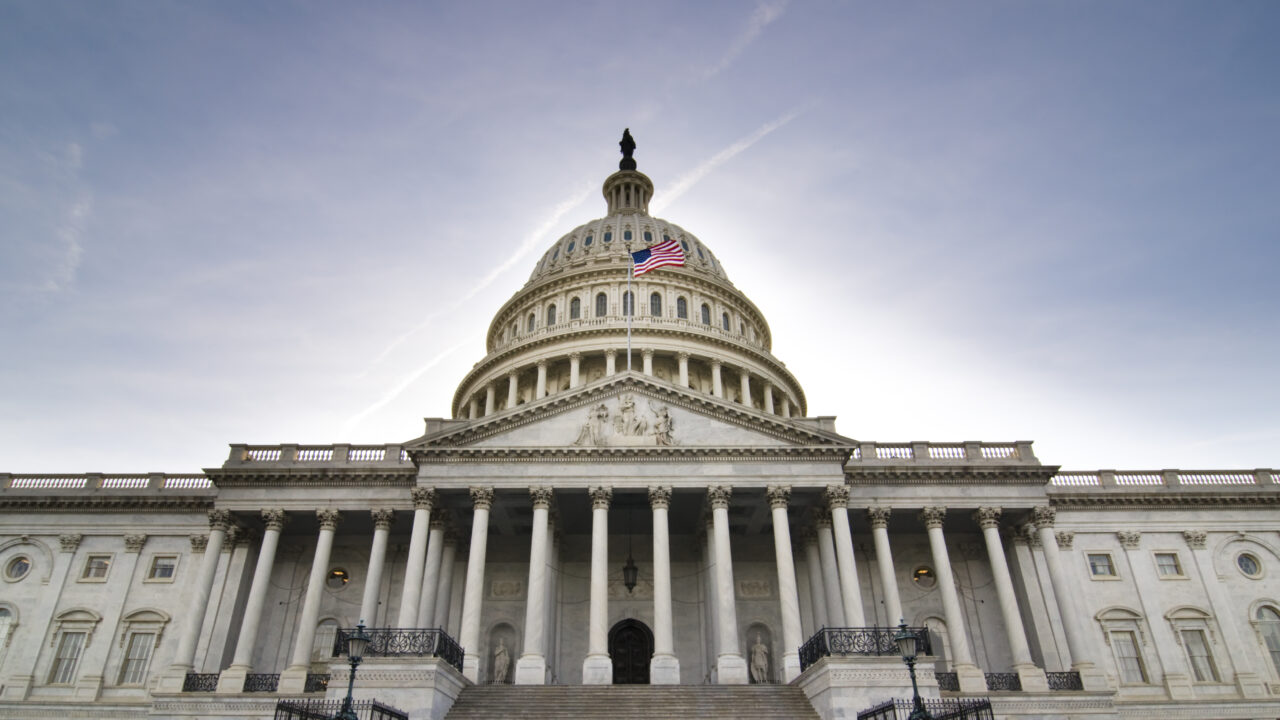 “What is important of this grand experiment, the United States? Not the election of the first president but the election of its second president. The peaceful transition of power is what will separate this country from every other country in the world.” – George Washington

Today marks the one-year anniversary of the January 6th attack on the Capitol. For a brief moment, the nation was aware of the tragedy that the attack symbolized and who was responsible. But within a few hours, false narratives were already seeping into the body politic. Rather than face reality – that an insurrectionist mob, fueled by the lies of the former President, stormed the United States Capitol in order to stop the certification of the current administration – many decided to dismiss or full-on embrace the assault on our nation.

One year after the January 6th the threat to our republic is still ongoing. While you might expect that the sacking of the citadel of democracy would spark a national outrage, the response to the first non-peaceful transition of power in American history has failed to demonstrate any sense of resolve in defense of the republic. In fact, a large portion of the country cared more about the burning of the FOX News Christmas tree than an event that was the greatest casualty event for American police department since 9/11.

In a healthy democracy, January 6th would have led to a repudiation of all those responsible. But much like the “lost cause” of the Confederacy or the “stabbed in the back” narrative of 1930s Germany, the revisionism surrounding January 6th is becoming the central mythology of America’s right wing.

It’s important to remember that the chaos of January 6 masks the more dangerous actions taken by Trump and his allies to hold onto power:

If followed through, any one of these courses of actions would have led to the worst Constitutional crisis since the Civil War.

Heading into 2024, the threat is only growing. On the grassroots level, January 6th has acted as catalyst in fueling the far right’s fetishization of violence and their desire for an American Caesar. And on the elite level, the path is being paved for an overturning of the next election:

Attempted coups are just rehearsals for the real thing. Should Trump run in 2024, not only will he, by all academic and objective standards, run as the anti-democratic candidate, but he will also have allies in place to hand him the election in the event he loses.

Of course, all of these anti-democratic and unamerican forces stem from Trump’s Big Lie – that the 2020 election was stolen. Despite losing 64 of 65 court cases, despite Trump’s own Attorney General declaring that the Department of Justice found no fraud, despite the Supreme Court rejecting an attempt to overturn the results, millions of voters have chosen to believe what they heard on TV (from the very people have already been proven to lie to them) and what they read on social media. And instead of combating this lie, Republican leaders, with the exception of a few honorable members, refused to tell their voters the truth.

The transformation of the party that once championed itself as the protector of American democracy into a movement that rejects the premise of the peaceful transfer of power is alarming, to say the least.

Democracies are simple things. At its core, they are nothing more than an agreement between the people to abide by pre-established rules – that they will choose leaders through peace, not violence. Once this pact is broken, the entire system collapses into chaos or autocracy. Democracies do not work if a critical mass of its people live in an alternative reality or believe that violence is a substitute for the democratic process. Our republic is no different.

January 6th was a warning, one that we have not taken seriously enough.