HomeNationBVA’s Record-Breaking Year: Cause for Celebration or Concern? 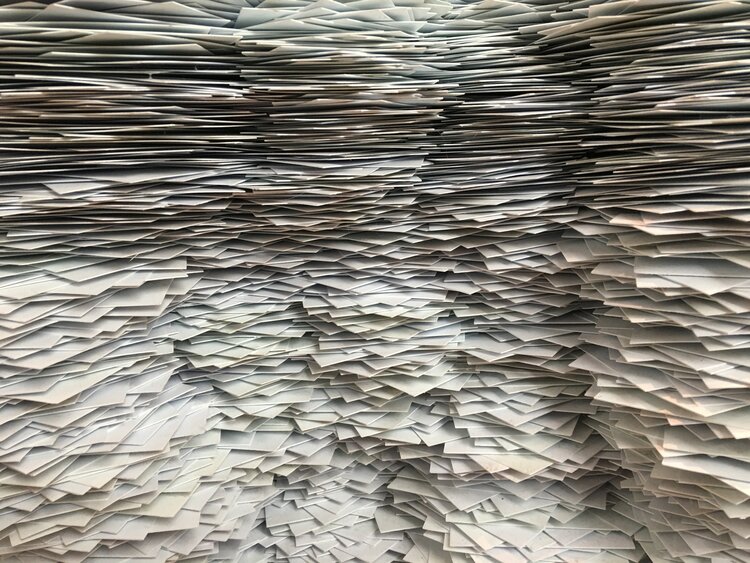 BVA’s Record-Breaking Year: Cause for Celebration or Concern?
by Shana Dunn 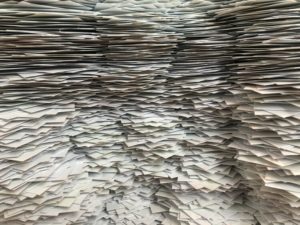 While veterans would like more timely decisions, advocates have expressed concern that the increased production has come at the expense of quality. BVA employees appear to share this concern. In 2017, as BVA began ramping up production, nearly one hundred attorneys at the Board of Veterans Appeals signed a loss of confidence statement. They expressed concern over increased productivity standards, lack of training, and inefficient software. They stated BVA leadership is “intent on interfering with the Board’s ability to review the entire record by imposing a production quota on attorneys he knows is unattainable unless de novo review is abandoned. In effect, Executive In Charge [David] Spickler [the current Acting Vice Chairman of the Board] will render the Board meaningless. The result will be a short-term, artificial increase in the board’s overall output … at the expense of the Board’s integrity…. In the long-run, this shortsighted policy will only increase the Board’s backlog because inaccurate decisions result in more unnecessary remands to the regional offices and appeals to the US Court of Appeals for Veterans Claims, many of which will come back to the Board for additional review.”

The Board claims to have increased productivity while also maintaining incredibly high accuracy rates; however, a recent study from Stanford University demonstrates that their productivity numbers are misleading, as they fail to account for a huge class of errors, the failure to adequately explain decisions. This type of error accounts for over 60 percent of the remands from CAVC. In 2018, 4,842 BVA decisions were appealed to the Court of Appeals for Veterans Claims. Only seven percent of these BVA decisions were affirmed. In the same year, BVA claimed to have maintained a 93.5 percent accuracy rate. The focus on increased productivity and the unwillingness to credibly report accuracy rates indicates that statistics trump delivery of a quality product. For this reason, some veterans advocates see less cause for celebration in BVA’s pronouncements of success.

This post is republished with permission from West & Dunn. West & Dunn is a law firm dedicated to providing high-quality legal services to individuals and businesses, with a particular focus on assisting the veterans of the United States Armed Forces.