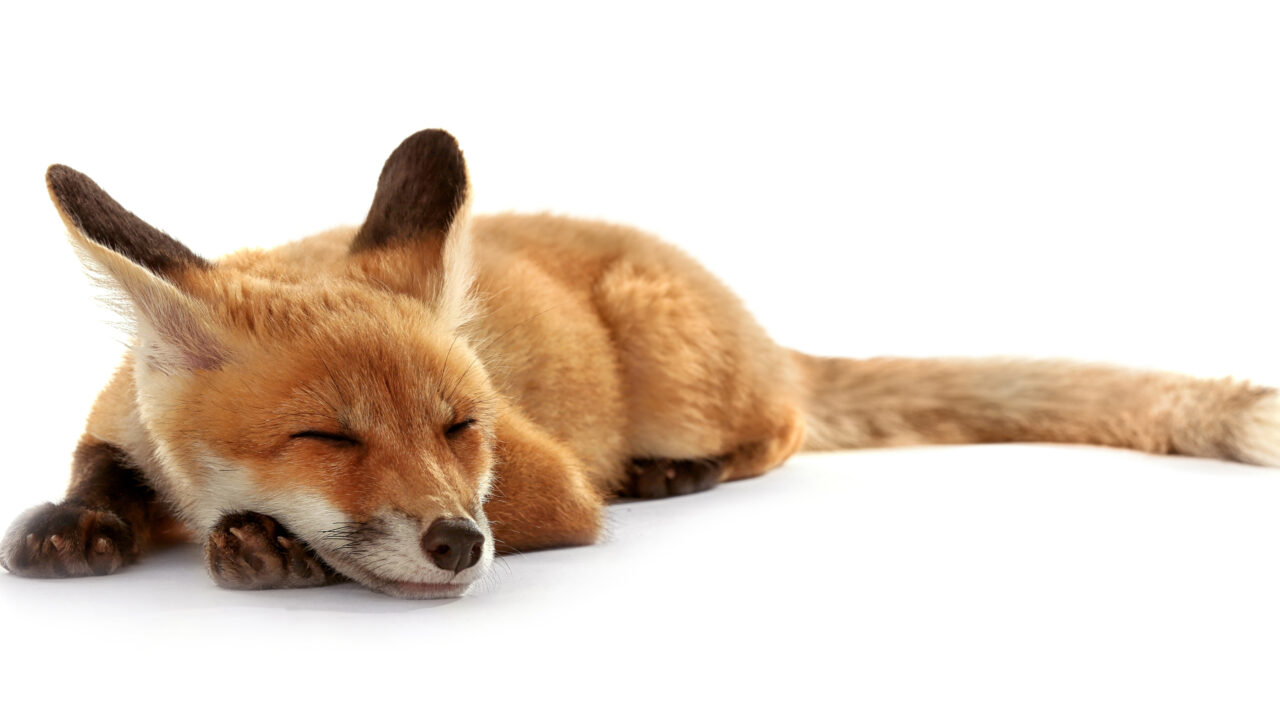 Ask any Trump supporter what happened on January 6th and you will get a variety of answers. Some will argue it was “a peaceful protest” or a “normal tourist visit,” others that it was an inside job coordinated by the “Deep State” and ANTIFA, and still for an alarming number of Trump supporters it was a patriotic day.

Despite the blatant contradictory nature of these narratives, they all coexist in the same political tribe. The only narrative that is not welcome is the truth – that an insurrectionist mob, inspired by the lies of Donald Trump and his allies, willfully ignored the decisions of the courts and stormed the Capitol in order to stop the democratic process and prevent the certification of the current administration.

But can you really blame the 1/6 deniers? Starting the evening of that day conspiracy theories were already being promoted by Republican Congressmen and FOX News hosts.

Last night, a string of text messages, turned over Trump’s former White House Chief of Staff, Mark Meadows, were publicly released. The texts revealed that FOX News hosts Laura Inghram, Brian Kilmeade, and Sean Hannity along with Donald Trump Jr. knew the attack on the Capitol was bad and urged the former President to stop it.

But don’t take my word for it. Watch the whole thing. Or, read them for yourself:

Did you catch that?

Not only do Laura Ingraham, Brian Kilmeade, and Sean Hannity demonstrate the contempt they have for their supporters as they peddle lies and conspiracy theories about 1/6 while they themselves know the truth, but their concern wasn’t that the attack was the worst day for an American police department since 9/11 or that it could have led to the worst Constitutional crisis since the Civil War, rather the concern was that it was “hurting us” and “destroying his legacy.”

Step back for a second and just imagine if MSNBC anchors had texted Barack Obama’s Chief of Staff after a historical attack on the Capitol, urging him to make a public statement because it was “hurting us” and “destroying his legacy.” My right-wing friends, who condemn the liberal media as biased and a threat to democracy, would keel over and implode from such revelations.

Remember that a week ago, CNN host Christ Cuomo was rightfully fired after evidence revealed he helped his brother manage the PR crisis of his sexual assault allegations. Will the same happen to those who helped the President manage a PR crisis following the first non-peaceful transition of power in US history? I highly doubt it.

And will the revelations of these messages change the minds of those who deny the threat of the Capitol attack? Absolutely not.

For starters, to admit that you have been duped is a humbling thing. Second, to admit that 1/6 was a threat to democracy means you must seek accountability for the event. And it does not take much searching to find who is responsible…

But this brings us to a greater issue.

In the most Orwellian sense, the majority of the Republican Party has willingly chosen to reject “all evidence of [its] eyes and ears” in favor of an alternative reality. Unable or unwilling to acknowledge the fact that their tribe could be capable of something so unamerican, they instead promote conspiracy theories, twist themselves into logic pretzels, or outright embrace the actions of that day.

In the 21st Century, the proliferation of the internet has allowed people to wall themselves off into their own carefully groomed media ecosystems. This problem spans the political spectrum but the far-right in particular has a fetish for condemning anything that doesn’t praise the orange god king. For example, FOX news was the only major news network that didn’t air the 1/6 committee as they were revealing these text messages.

When I was young, I was attracted to the conservative movement in large part because they saw the world for what it was and liberals saw it for what they wanted it to be. Conservatives once championed the value of objective truth but, as has happened with so many other conservative principles in the Trump era, it has all been sacrificed for the sake of tribal warfare.

You cannot have a democracy where a large portion of its people live in an alternative reality. And until my old party and many of my former colleagues comes back to objective reality, the threat to our democracy will only increase.