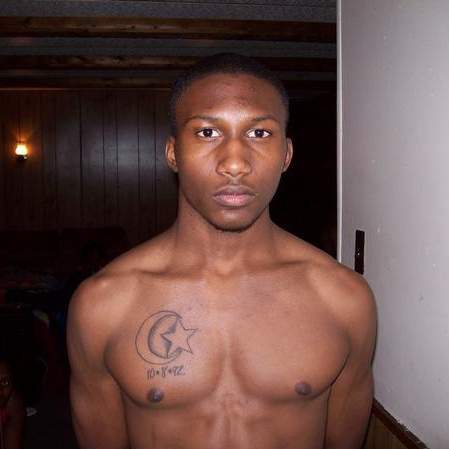 Editor’s Note:  This story is a year old, but it’s a good reminder of the “insider threat” faced by the United States.

Two men, both natural-born US citizens, have been charged in an alleged plot to carry out attacks on US soil.  Hasan Edwards, a specialist with the Illinois National Guard, allegedly conspired with his cousin, Jonas Edmonds, to attack an unspecified National Guard installation in Illinois, and to either join ISIS overseas or conduct “martyrdom” operations inside the US. 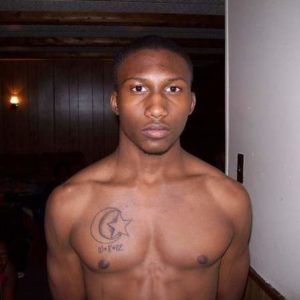 The plot was uncovered and thwarted by the FBI, which claimed that the alleged plotters reached out via Facebook to a person they thought was an ISIS recruiter.

The threat of domestic terrorism looms large in our country, with everyone from ISIS to Al Qaeda urging attacks on the US homeland… and far too many people being willing to heed the call.  USA Today claims that acts of home-grown terrorism have risen sharply since 2009, with many acts fortunately either shut down by law enforcement or failing on their own due to the incompetence of the perpetrators.

However, as 9/11 showed, the bad guys only have to get lucky once to create an impact far out of proportion to the act itself.  Stay alert out there.

As if we didn’t have enough to worry about already…