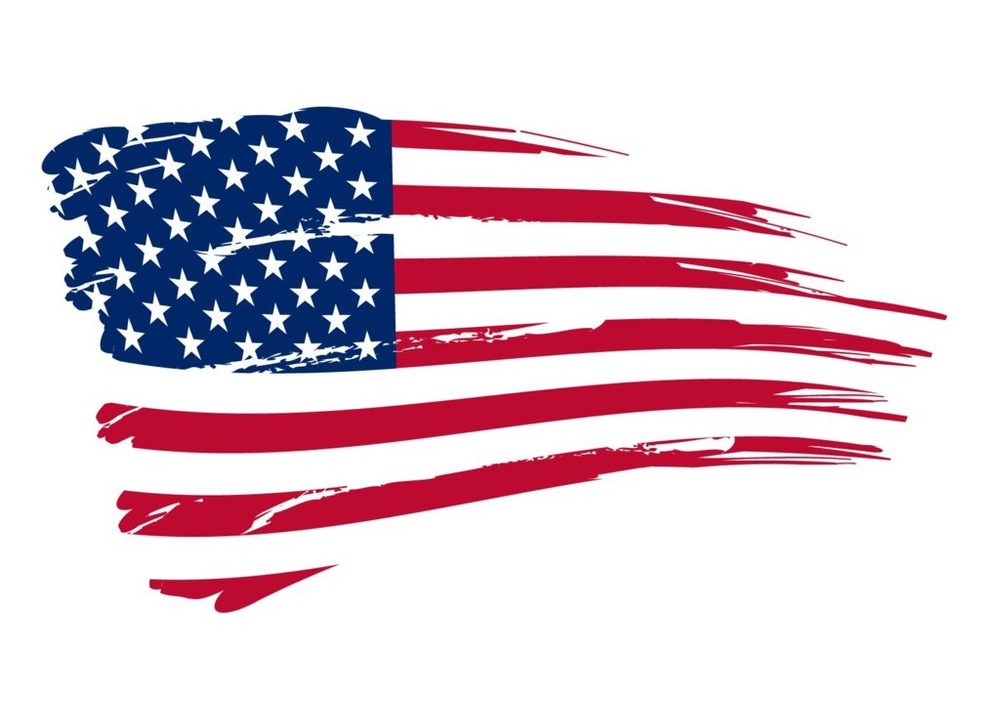 Editor’s Note:
This article was originally published by our friends over at Ranger Up‘s Rhino Den.  You can read the original article here, and see other great content in the Rhino Den.

I’ve been getting pinged right and left the last couple of days by well-meaning people who are apparently deeply concerned for my safety. It seems that ISIS, the terrorist group infamous for murdering unarmed American civilians and putting the worthless Iraqi Army to flight, is calling for“lone wolf” attacks against US service members here in the good ol’ USA. And apparently we’re supposed to be scared about that.

Friends, family, and even fellow veterans have suggested I pull my military-related stickers off of my (gas-guzzling, environmentally-unfriendly) SUV, stop wearing anything that indicates I’m a veteran, and adopt a lower social media profile by changing my Facebook avatar to something that doesn’t show me in uniform.

Look folks, it’s a long way from “aspirational” to “operational.” Threat = capability + intent. ISIS aspires to attack us at home, and while they are long on intent, for now they’re pretty short on capability. Therefore, the threat is low. It’s certainly not high enough to warrant the Chicken Little “change ALL the things!” reaction that we’ve been seeing.

That said, lone wolf terrorist attacks can and do happen. It is always prudent for American citizens, veterans or not, to think and act prudently when it comes to their individual safety. Go armed when and where you can, keep your head on a swivel, and be prepared to defend yourself and the people around you if the need ever arises.

But pull my Iraq and Afghanistan stickers off my car? Change my Facebook avatar? Stop wearing veteran-themed clothing when I’m out on the town or when I’m in my own neighborhood? Yeah… I’m not doing any of that, and it is my sincere hope no other veteran does either.

I’m doing everything the exact same way I used to do, because I am an American… and because giving up on my freedom of expression and hiding my identity is distinctly un-American. It’s inexcusably un-American, even. I’m just not going to do it. I’m living my life the way I always have, because to react in any other way lets ISIS win. And some veterans, through their actions, are allowing ISIS to do just that.

I will not allow ISIS limit what or how I think, act, or say. I don’t even allow my own government to do that, so why would I ever allow a two-bit group of murdering cowards who even got cast out by their own religion dictate to me how I can live my life? Fellow veterans, we shouldn’t be spending our time fearing the threat of ISIS; we should be spending our time making them fear us.

Look folks, the next ISIS attack isn’t going to be against Joe on the highway who was targeted because he’s got a 3/75 bumper sticker beside his Alabama license plate on the back of his F-150 pickup. For one thing, there won’t be enough publicity in that to make it worthwhile. For another, that particular individual is probably armed, and the one thing these ISIS cowards like less than an infidel is an armed infidel.

If knocking off individual veterans was such a good idea, why didn’t Al Qaeda do it? Good question, right? You know why you haven’t seen many of these one-off attacks on individual vets before? It’s simple: terrorists have to target the things that America cares about, and America has made it very clear that it doesn’t care about individual veterans.

When was the last time someone cared that a man like Michael Donahue got killed in action? How about individual veterans dying on VA waiting lists? There are not enough of us around for people to care about us veterans. Unless it’s a celebrity general like McChrystal, Petraeus, or, God forbid, Mattis, going after individual military members simply isn’t worth the effort.

The big payoff for ISIS isn’t in attacks against individual veterans. That hardly makes the local evening news. It’s not even in big, high profile, Nidal Hasan style atrocities… because those arewritten off as “workplace violence.” So terrorism against the military isn’t going to terrorize the American public, who already somehow got it in their heads that it’s the duty of the military to die. Therefore ISIS needs what Al Qaeda sought: mass murder against the US populace. You are far less likely to get targeted as an average Joe veteran than you are an average spectator in a mass sporting event or a typical commuter in a major city. Those are the kinds of atrocities that are going to garner headlines for ISIS, not penny-ante acts like targeting individual veterans.

So, well-meaning people across the Internet, please stop suggesting to veterans that we get rid of part of what makes us who we are. If you really want to prevent ISIS attacks on the US military, vote to allow the US military to get after ISIS in a meaningful manner, which means on the ground, in sufficient numbers and with sufficient support to deliver a crippling blow.

And if you are a veteran, or simply an American for that matter, and you are altering your lifestyle in any way based on what our news media it telling you how scared you should be about what ISIS says they want to do to us, then I ask you to do one thing: stop. Just stop. You’re letting ISIS win. And there are enough people out there doing that right now (I’m looking at you, Australia!).

I’m not your dhimmi, ISIS, not now and not ever, you #daesh bitches. As long as I’m an American in America, I do what I want, when I want, how I want, and with whom I want. And you’re not going to stop me. Put THAT in your hookah and smoke it.