HomeNationHow To Honor 9/11 In Your Community 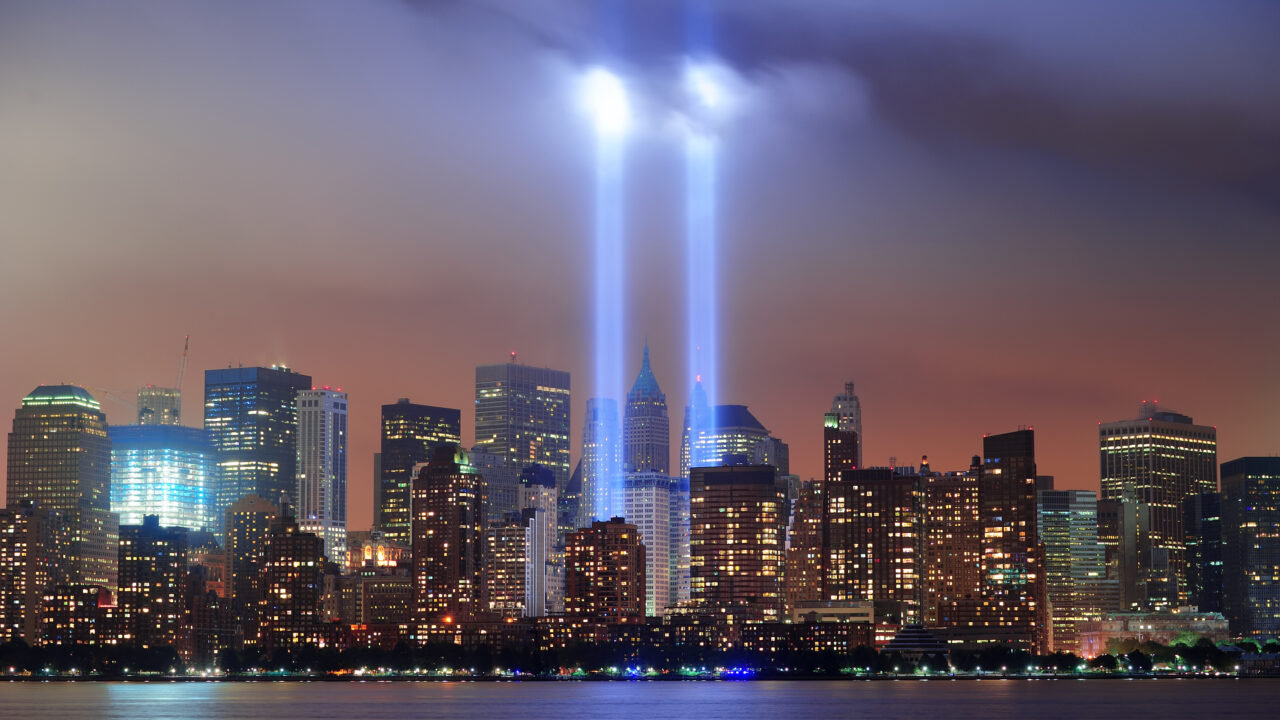 The 9/11 attacks, also known as September 11 attacks, was a series of assaults conducted by an
Islamic extremist group, Al-Qaeda, last September 11, 2001. It destroyed American life and
property. Led by the late Osama Bin Laden, he believed that the United States was not as strong
as how other institutions thought. With their goal of expelling the United States Armed Forces
from the Middle East and helping Islamic wars overseas, they conducted operations that
disrupted American stability through violence.

They conducted operations that affected even civilian lives. The 9/11 incident took the lives of
many, and caused considerable physical and mental damage to the remaining survivors. The
unspeakable horrors that the terrorist group committed struck the United States. Hurt but now
more determined to terminate Al-Qaeda and other groups that encourage terrorism, the United
States and its allies have strengthened their military forces.

9/11 is now one of the remarkable events in history that remind the world that outright violence,
like terrorism, can do no good and only harm the lives of innocent people.

People who were affected by the tragedy deserve recognition. Wherever you are in the globe,
check out the rest of this article to know how to honor 9/11 in your community.

The United States government passed some laws that could help the victims of the 9/11 tragedy.
One of those is the Zadroga 9/11 Health And Compensation Act Of 2011, also known as the
WTC Victim Compensation Fund, aiming to give compensation amounting to US$2.775 billion
for victims’ losses and injuries. In December 2015, the American Congress approved an
approximately US$4.5 billion in additional compensation funds.

These may indicate that the government intends to help the victims as much as possible, but
claiming compensation can be challenging and may take a while. Of course, a 9/11 victim can
ask for a VCF lawyer for help, but one of the options that you can do to help them is by donating
what you can offer to ease their suffering.

Some victims may be children who lost their parents, which means they might be lacking support
for their educational and other needs. Others may have sustained mental and physical damage,
altering their way of life for an extended period or, worse, permanently. Yes, the 9/11 incident
may have happened a long time ago, but its effects still linger in the victims, indicating that they
need help.

Suppose you have extra money or other resources that you no longer use. In that case, you may
consider donating what you have. As long as you’re willing to help, regardless of how big or
small the amount is, the thought of helping the 9/11 victims alone is a genuine and great enough
way to honor them.

Aside from the United States government, other groups also created charitable institutions solely
to help victims of the 9/11 incidents and other terrorist actions that destroyed life and property
worldwide. You can also donate to such organizations online.

Surprisingly, people worldwide commemorate the incident even if the tragedy happened in the
United States. It’s a symbolic event, indicating to fight for peace and not resort to outright
violence. The 9/11 memorial intends to pay tribute, remembering the 2977 people who passed
away, as well as celebrating those who survived.

Some non-Americans perished in the incident, too. For example, 24 Canadians died during the
incident. Americans commemorate the event alongside Canadians and other nationalities. You
may consider attending a 9/11 memorial event to offer your sympathy and condolences for the
9/11 victims. You may bring some offerings and participate in a moment of silence.

Don’t Speak Ill About The 9/11 Tragedy

Others may take it as a joke and speak ill about the event. Even so, it’s not right to disregard how
important the event is and the loss that the victims and their families sustained during the
incident.

It may have happened in 2001, and others may say it’s time to move on, but this tragic event’s
lessons are still relevant even today. Wars overseas are still evident, and terrorism is on the
loose, taking innocent lives, and damaging life and property. Observe the holiday with respect
for the victims even though they aren’t your relatives or friends.

The 9/11 incident witnessed adorable heroes with tails. The 9/11 paws pertain to the dogs, which
helped the authorities recover as many survivors as possible after the tragedy. Yes, the recovery
after the incident didn’t include people alone. Dogs helped the police and other volunteers locate
the survivors trapped under heavy and countless debris.

The World Trade Center, located in New York, was one of the places struck by the terrorist
assaults. Reports mentioned that the two service dogs inside the WTC, Salty and Roselle, were
able to take their owners out of the burning building before it started to collapse. Around 10,000
people volunteered to help the survivors of 9/11, and 300 were dogs. Some of them sustained
injuries, and their service and sacrifices are worth celebrating as well.

If you have a pet, consider honoring these faithful and reliable little champs by participating in a
pet event that intends to remember dog heroism during 9/11. It may include a pet marathon and a fundraising activity for them. Especially if you’re an animal welfare advocate or a pet lover, you
shouldn’t miss out on such activities.

9/11 may be tragic, but it also gives a clear insight into how vital peace is and how far one can go
to protect it. Wars happen not only at the frontlines. It may also affect civilian lives. History
showed how civilizations rose and fell due to wars and violence. Also, it featured heroic deeds
on rare occasions, forging people’s thoughts today about fighting for peace.