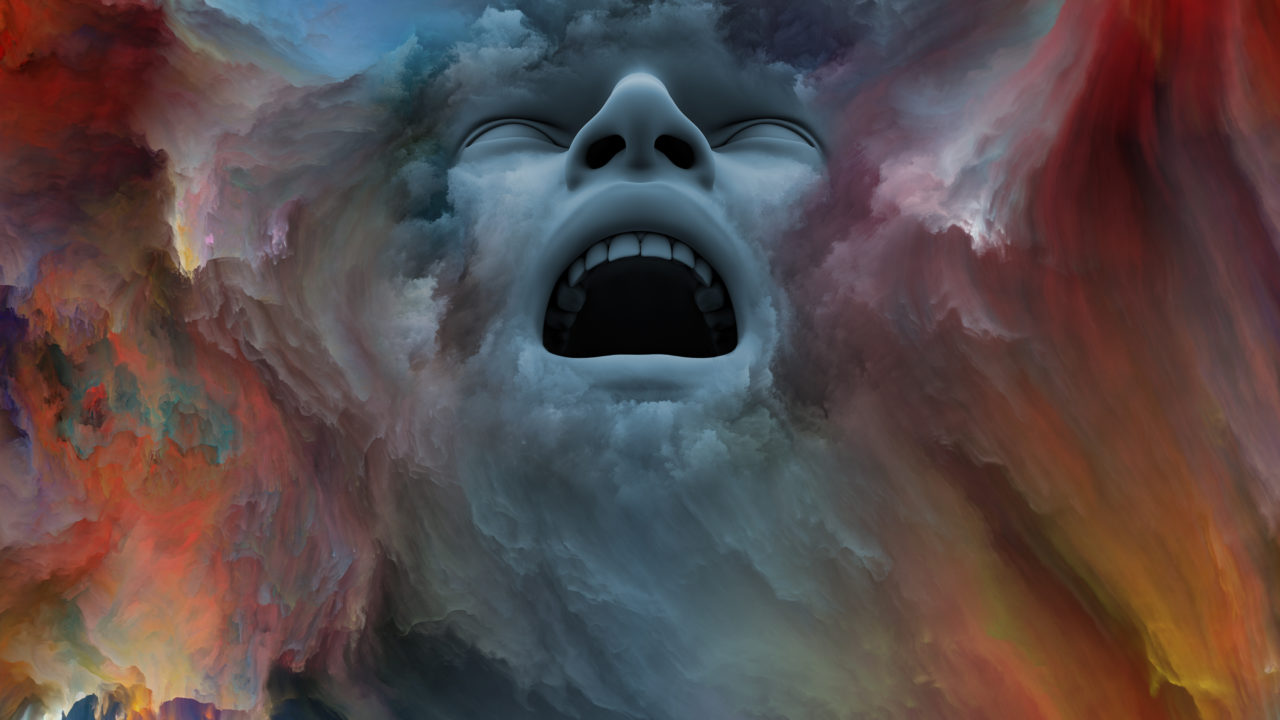 I can write, just pour me more.

My memories of war.

A distant life, I live no more.

I need to write, pour me more.

My thoughts of post-war,

A time, a place forgotten.

I need to write to remember.

Pour me some more,

My memories of war.

This first appeared in The Havok Journal on March 8, 2021.