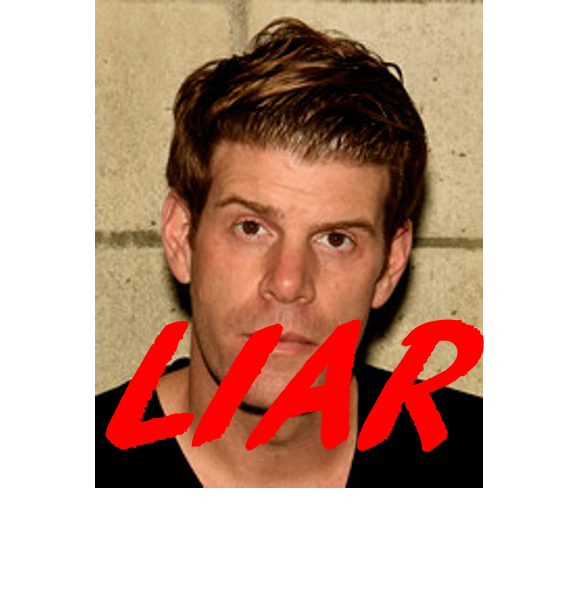 In a revelation that is becoming far too common, another celebrity who became famous as a “survivor” has been caught in a major lie about his past.  Steve Rannazzisi, who made a name for himself in such hit shows as the extremely popular show “The League,” used to tell a dramatic tale of surviving the terrorist attacks of 9/11.  Now he’s singing a different song:

I was in Manhattan but working in a building in midtown and I was not at the Trade Center on that day. I don’t know why I said this. This was inexcusable. I am truly, truly sorry. For many years, more than anything, I have wished that, with silence, I could somehow erase a story told by an immature young man. It only made me more ashamed. How could I tell my children to be honest when I hadn’t come clean about this?  It was profoundly disrespectful to those who perished and those who lost loved ones. The stupidity and guilt I have felt for many years has not abated. It was an early taste of having a public persona, and I made a terrible mistake. 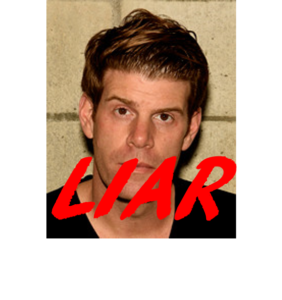 In addition to repeatedly telling a complete fabrication about surviving the 9/11 attacks, he apparently also made up parts of his work history and even inflated his academic credentials.  And Rannazzisi simply chalks all of this up as a “mistake.”

Look folks, a “mistake” is grabbing brown socks out of your drawer instead of blue.  It’s turning left when you meant to turn right.  It might even be joining the Marine Corps when you should have joined the Air Force.  A “mistake” is NOT lying your ass off for fourteen straight years.

In his weak-ass attempt at a mea culpa, Rannazzisi says he “doesn’t know” why he made those remarks, and why he kept the lie alive for so long.  But I think we DO know:  he did it for the notoriety, the publicity, the fame, but most of all, for the money.  And it worked; his 9/11 lie was one of the major things that catapulted him to fame and fortune.

Steve Ranazzisi is the worst kind of fraud–the kind who profits from the suffering of others.  I hope his fans, his employers, and his friends now see what kind of person he really is.