HomeNationGovernment Seizure of Firearms Ahead of Natural Disasters 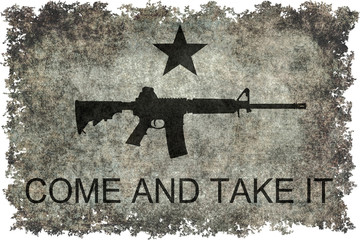 In anticipation of an impending hurricane, Kenneth Mapp, the Governor of the U.S. Virgin Islands, issued an order under Title 23. The governor’s order directs the National Guard to seize “arms, ammunition, explosives, incendiary material and any other property that may be required by the military force for the performance of this emergency mission.”

Read it for yourself, as originally reported by the Daily Caller: 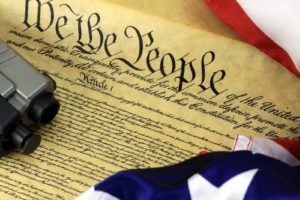 It’s almost insane to think the government would create such a blatantly unconstitutional order. But during emergencies, they are almost always commonplace.

Beyond the civil liberties that have been trashed by the governor, he is knowingly and willfully putting at risk the lives of the soldiers who may be asked to collect from private citizens. Those citizens, under duress of the emergency, may be incentivized to defend their Constitutionally protected right.

The National Rifle Association on Tuesday announced its strong opposition to the order.

Perhaps the most peculiar item of note is that this order does nothing to protect the citizens of the U.S. Virgin Islands from the 185 MPH winds of this devastating storm.