HomeNationThe Government and My Waistline 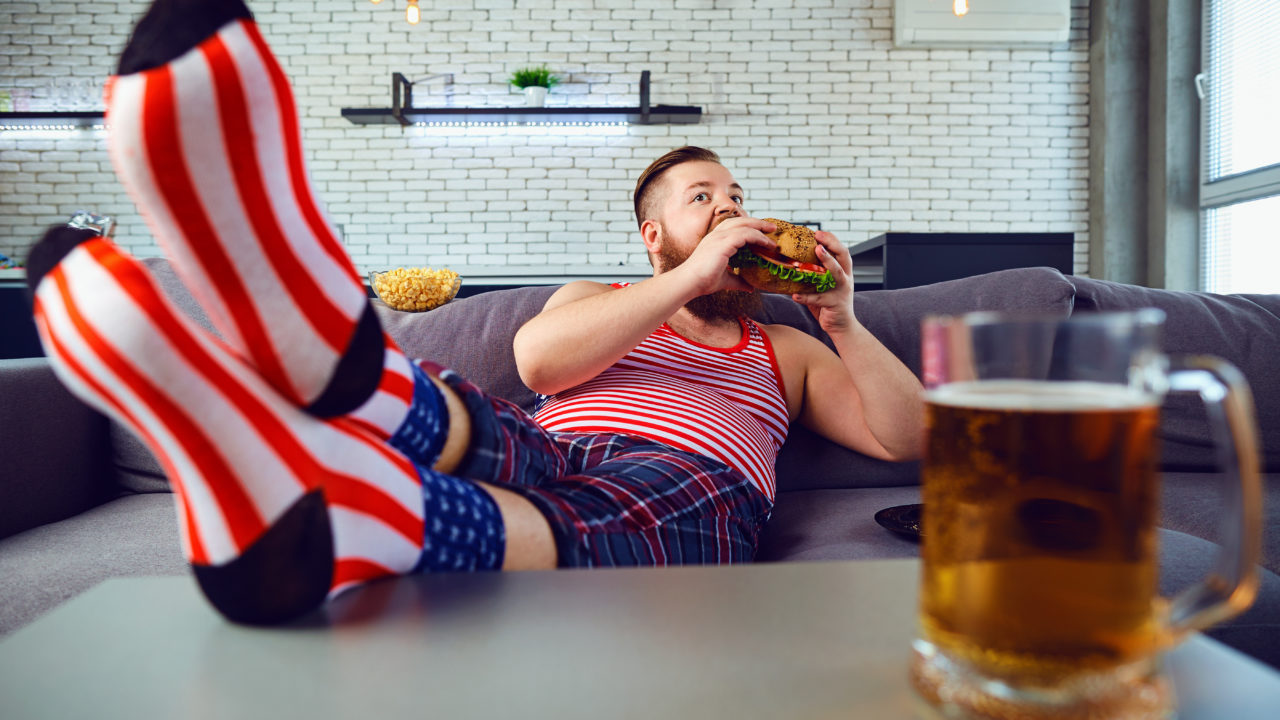 In Radley Balko’s essay “What You Eat Is Your Business,” Balko argues that what we put into our bodies is our business, not the government’s, and that personal responsibility should be primary in our nutrition choices. I agree wholeheartedly. However, while I do agree that personal responsibility is paramount, in the new age of the Affordable Care Act (which had not been implemented prior to Balko’s writing), it is becoming hard to say that the government should stay out of my business, when healthcare is now, by law, the government’s business. Critics of personal choice argue, like David Zinczenko does in his essay “Don’t Blame the Eater,” that the government must regulate the fast food industry similar to how they regulate the tobacco companies. How absurd it is that the government needs to regulate my waistline?

Balko declares that government policies are “bringing government between you and your waistline” (396). While there is no doubt that there is a problem with obesity, Balko hypothesizes correctly that government programs, which are meant to halt obesity, are instead incentivizing it. In the words of Balko “If the government is paying for my anti-cholesterol medication, what incentive is there for me to put down the cheeseburger?” (397). Further, with new legislation that requires insurers to give healthcare to people regardless of pre-existing, or even self-imposed medical conditions, we have completely taken the responsibility for the costs of individual choices out of the hands of the individuals. How un-American it is that I should be forced to pay for someone who chooses to be obese, while I make choices to keep myself healthy?

Critics of Balko’s line of reasoning are everywhere. As Margo Wootan stated, “We have got to move beyond ‘personal responsibility’” (397). What? Beyond personal responsibility? Has it now become so laborious to put down a Big Mac that we shouldn’t be held responsible for the effects of eating one? Do we not have to display personal responsibility as we do when it comes to other, often more serious choices in our lives? In our finances, no one will protect us from going into default, no one makes sure that we pay our bills on time, yet we cannot regulate what we put into our own bodies? I think we can, and responsible adults do.

Some would argue that there just are not enough choices today to satisfy people’s instant need for food. David Zinczenko made the lack of choices the centerpiece of his essay “Don’t Blame the Eater.” Zinczenko posits that fast food restaurants, then as now, “were the only available options for an American kid to get an affordable meal” (392). Really? Maybe if we lived in a world full of only gas stations and fast food vendors. However we have Wal-Mart, Kroger, Harris Teeter, and a myriad of other supermarkets, all of which are literally full of healthy cheap food. Zinczenko uses a snarky analogy comparing the difficulty of acquiring a grapefruit versus finding a Big Mac on “any thoroughfare in America”(392). I took that challenge. On US 15-501, in Durham there is one McDonalds, but to get to it I must drive past 4 grapefruit supplying grocery stores. Zinczenko says that teenagers in particular, are having difficulty finding alternatives to fast food. Not to sound like beating drum, but where are the parents of these teenagers, why are they not supplying these kids with cheap healthy food? Why are they out purchasing expensive un-healthy food instead of eating healthy meals at home? Where are the parents, and where is their responsibility?

Zinczenko continues his argument comparing fast food to the dreaded tobacco monster, saying “advertisements [for fast food] don’t carry warning labels the way tobacco ads do” (393). Well he has a point, but fast food is no comparison to cigarettes. While there is an obesity problem it is most assuredly due to more than one single variable. One has to do more than just eat poorly to become truly obese. With regular exercise, and some healthy eating, obesity can be almost immediately reversed; a trip to a gym will get people active and over time will literally burn our obesity “epidemic” out. And while eating fast food in moderation will not cause severe long term effects, smoking just one cigarette can begin an addiction, which for some people will last a lifetime. This is hardly a fair comparison.

In an age where personal responsibility continues to be diminished, where we blame guns for violence, and cheeseburgers for our waddling children, where does it end? Zinczenko calls for continued litigation against the fast food companies, and all I can ask is why? Do we litigate against Budweiser when someone gets a DUI? Budweiser doesn’t make me purchase their product any more than Burger King makes me buy a Whopper. Why should we continue to demonize a company for providing a product that is cheap and readily available, and more than that, is not mandatory? I could get behind Zinczenkos reasoning more, if say they served McDonalds at schools, or programs like WIC or Food Assistance mandated eating fast food, but in reality they do the opposite, and the fact remains people choose to eat fast food, and choice cannot be overlooked.

With the implementation of the Affordable Care Act now more than ever, personal responsibility should be at the forefront of peoples actions. The reason? Now everyone pays the price for the unhealthy choices of others. I am now linked, through no fault of my own, to the ever-ballooning obesity epidemic. I say that today more than ever before personal choice should be the forefront of the argument; I say that today more than ever before, we need to move back to the age of personal responsibility. For if we don’t, I believe that the moral fiber that holds together our country will begin to unravel, if ones actions have no consequences, why would anyone do the right thing? What incentive is there to work, create, provide? If all there are in the world are moochers, who will be left responsible for them?

This first appeared in The Havok Journal on September 30, 2014.