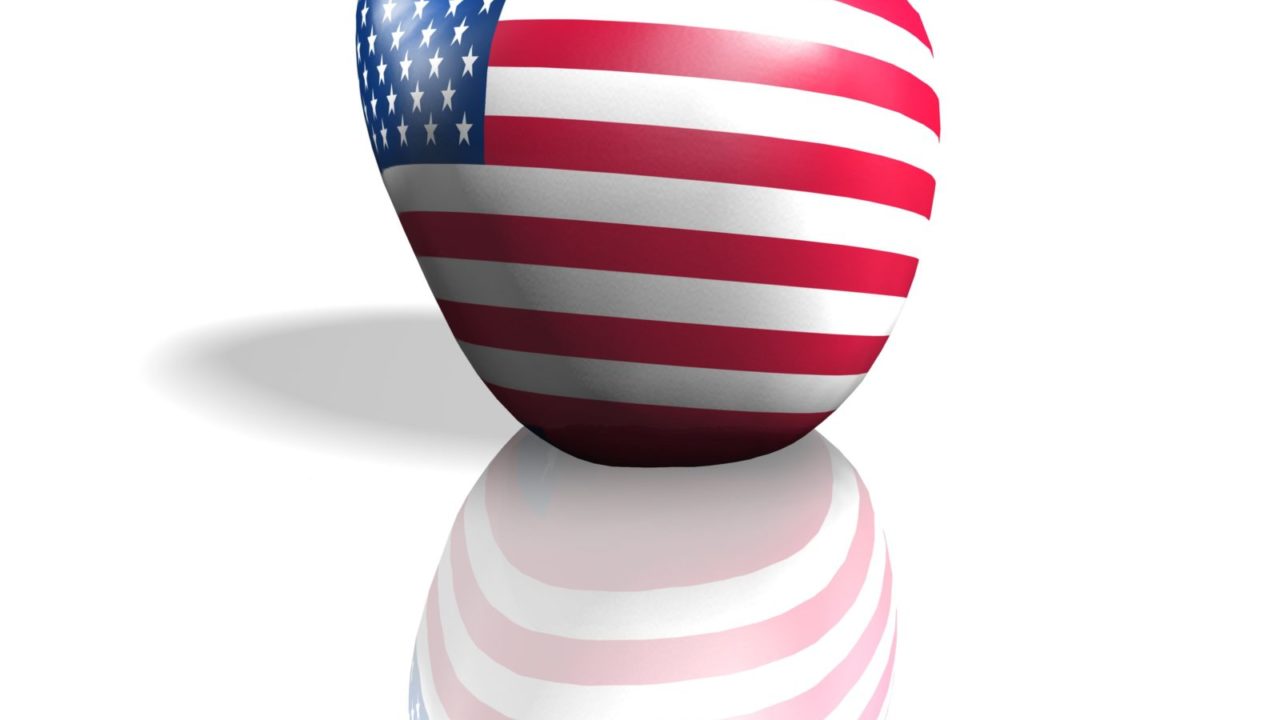 As most of you are probably aware, there was a major court battle between Apple and the Federal Government. In this letter from Apple, (that can be found here) Apple eloquently explains their side of the story. Apple explains that it has provided everything the FBI has requested regarding the San Bernardino Case but a bigger issue has arisen from this case. Apple then explains how the FBI wants Apple to essentially weaken its security to allow the FBI access to an Apple user’s information without having to ask Apple for help. 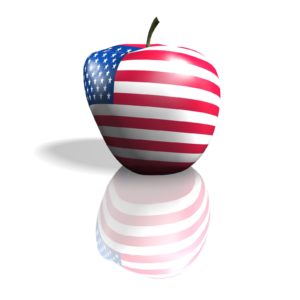 In true fashion, Apple has done an excellent job of appearing to be the people’s champion of security and privacy from the Federal Government.

The folks working in Apple’s public relations team have done a remarkable job of showing Apple as the victim of a Federal Case brought against them by the Federal Government who just want easy back door access. And people are rallying behind Apple.

But what are people rallying for?

They are rallying for 4th Amendment rights and personal privacy that is federally protected from the FBI or any other federal agency collecting personal information without due process or just cause. As an American, that is absolutely something I agree with. There is no reason that anyone’s personal information should be collected without a legitimate reason. And Apple appears to genuinely want to protect its users from outside Federal Agencies collecting on its users. There is only one problem with Apple protecting your information:

If you’re an Apple user, Apple is collecting on you in ways the government could only dream about.

Wait, What? Apple is collecting on you? Just the device information, right?

Apple collects everything it’s able to. If you’re using an iPhone or an iPad, Apple collects text messages, contact lists, photos and if you have your GPS enabled, Apple is collecting your location data as well. In a 2014 congressional response, Apple explained how it collects the GPS data and sends it back to Apple every 12 hours via Wi-Fi.

If you’re using Safari, Apple collects every query you make regardless of what search engine you use. Apple also collects the location data of Safari users. This information is collected and sent back to Apple to be stored in its Data Centers. Have you searched for something you would be embarrassed about if someone else knew about it? Well, Siri knows and she is disgusted at you.

Apple’s Data Centers are where all of the collected information is stored. In the United States, Apple has 4 active Datacenters with its 5th and largest currently being built in Mesa Arizona. Apple’s data centers are massive. The four data centers have combined square footage totaling over 967,000 square feet of server space to store your information. By the end of this year, that number should be up to 1,347,000 square feet with the Reno expansion. Currently, Apple has invested over $628 million dollars in the United States alone, just for buildings to house its server space. Apple is planning on spending over $2 billion dollars in the next several years to re-outfit the Mesa space, which will bring its server space to over 2.5 million square feet.

Think about that. Apple is currently using almost a million square feet of space to store its servers. Land-wise, that is 23 acres of server racks. And it’s only going to double that size in the next few years. While iTunes, the App Store, and iCloud likely take up a large portion of that, there is still plenty of room for additional data that Apple has collected. And speaking of iCloud, if you are using iCloud, you are literally uploading your information directly to Apple. Apple doesn’t even have to build a sneaky algorithm to collect it unknowingly to you.

How is this legal?

Remember when you established your Apple ID and you agreed to the Terms of Service? That long document that you probably didn’t read because it was intentionally written to be read painfully? By clicking “I agree” you consented to allow Apple to collect everything it can about you. And if you think that Apple isn’t analyzing and refining your data, think again.

Remember that Apple still needs you to buy their future products and your data gives them insights into the best way to sell to you. Apple is also competing against companies like Facebook and Google for data collection. Because data means big revenue. Apple is even going after Google Earth with its Apple Vans.

Remember that I previously mentioned that Apple collects on you in ways the Federal Government could only dream about? Not only does Apple not have to get a warrant to collect on you, you legally consent to allow them to do it. And the best part?  You pay them money to do it.

I often wonder if the Federal Government produced a smartphone that had the latest and sleekest technology available, and it became the trendiest phone to have if the American people would even care if the Government was collecting on them. Because Apple, Facebook, Google, and all the other major tech companies are making billions of dollars by collecting as much about you as they can—yet very few people even seem to take notice, or to care.

If you are using the internet, knowingly or unknowingly, you have agreed to allow various companies to collect on you. If you’re worried about the Federal Government collecting on you, or even worried about Apple collecting on you—Don’t. Just know one of the two is watching, and ultimately, if you’re not doing anything wrong, you don’t have anything to worry about. I realize that isn’t the response that people on either side of the argument want to read, but it’s the internet, and that’s how this place works.

This first appeared in The Havok Journal on March 2, 2016.