HomeNationAmerica at a Crossroads: Why Gettysburg Still Matters 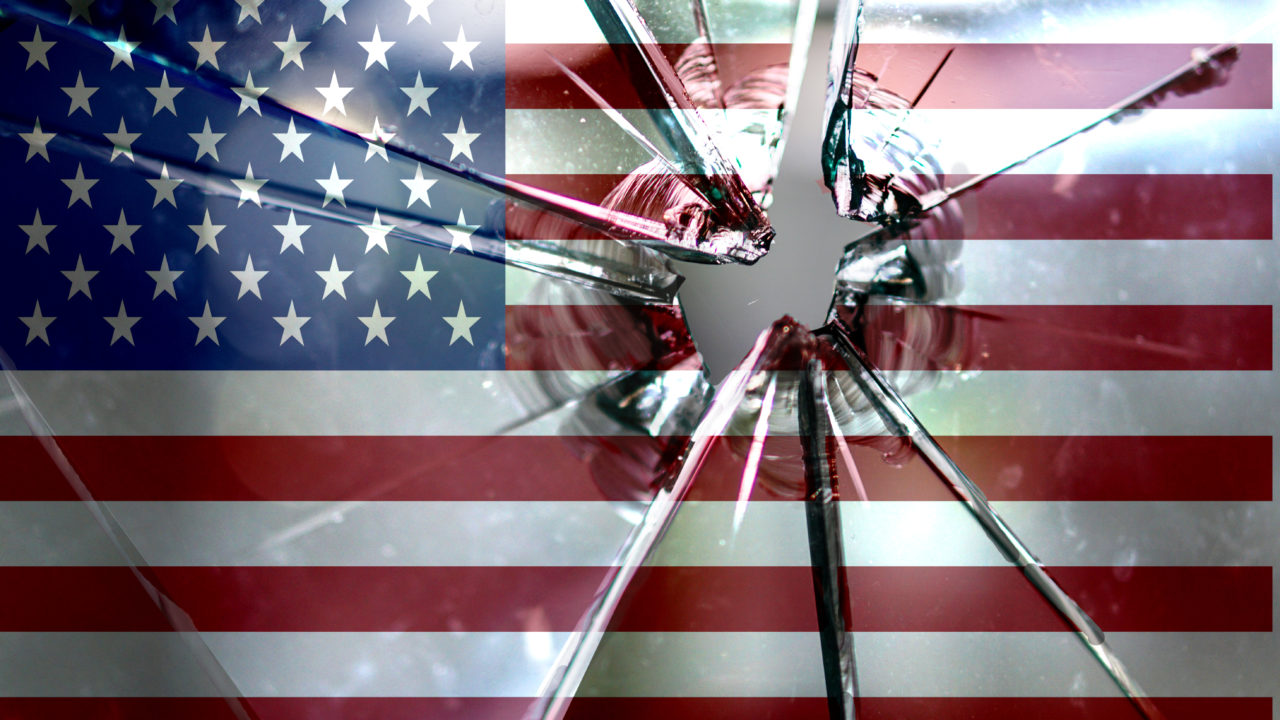 This first appeared in The Havok Journal on April 24, 2017. Its message remains just as relevant today.

“What the Hell are you going back there for?” a former colleague of mine innocently inquired when I told him I was headed back to visit the Gettysburg Battlefield. “The U.S. military has been rightly criticized throughout its history for constantly preparing to ‘fight the last war,’ Jimmy,” he lectured, shaking his head in mock disdain. “It’s ISIS, Russia, and North Korea that we’re focused on, Bro. Not, Georgia, Alabama, and North Carolina,” he taunted.

I smiled at his fraternal jousting and then carefully explained my plans to return to Gettysburg’s National Military Park as a personal retreat, a means to retrace the steps I had once walked as part of a staff ride/walk with fellow Army officers when I served with the 2-14th Infantry Battalion, 2nd Brigade, 10th Mountain Division, some almost thirty years ago.

With a nod of respect to Lieutenant General Hal Moore, I was a soldier once…and young — a serious, hard-charging Airborne-Ranger Infantryman, and I was supremely dedicated to my craft. I held the proficiency badges and had earned the tiny pieces of subdued cloth badge uniform adornments that proved my buy-in and commitment. 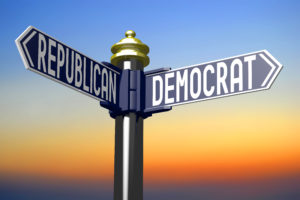 In the immortal words of Napoleon: “A soldier will fight long and hard for a bit of colored ribbon.”

And back during the late 1980s, at the height of the Cold War, my professional animus was laser-like focused on the Soviet threat and the clear and present danger they posed to America. Well, the Red Army didn’t present the way that Lee and Longstreet did. So, I paid mild attention to the field grade officers and their rehearsed bloviations about Sickles, and Sedgwick, and McLaws, and Ewell. My mind drifted to personal pursuits and where we’d eat dinner and which officer was going to buy the first round at the conclusion of this dopey staff ride. In fact, my mind focused on everything except what it should have focused on — just WHY Gettysburg mattered.

This was before the first Gulf War. And it predated our wars in Afghanistan and Iraq. And we’re nowhere, some almost thirty years later. Regrettably, I couldn’t answer that important question of why back in 1988, beyond the obvious details of military “x’s” and “o’s” — as in what formations were employed, what troop movements ensued, and what were the pertinent casualty counts.

And that is a damn shame. Truth be told, I’m wholly embarrassed.

So, I returned to Pennsylvania in order to reawaken the echoes of heroic ghosts again on this retreat.

After satisfying my military commitment in 1991, I spent some twenty-five years in the Federal Bureau of Investigation. And what I missed by way of opportunities in combat theaters when I was in the military, I was able to experience and appreciate as an FBI agent attached to several JSOC units during parts of 2002 and 2003. This in no way equates my pittance of service to what members of the military endured on constant deployments replete with omnipresent dangers and incomprehensible hardships in the field and back home, lo, this past decade and a half. But my minor exposure to a war zone helped me gain an invaluable appreciation for the soldier’s sacrifice on both sides of a conflict.

The perspective that I was too foolish and immature to appreciate in 1988.

So, over the course of two days, I rewalked the narrow macadam switchbacks up to Little Round Top. I stood, again, at the point that Confederate General Pickett was compelled to order his men forward from, uphill into that meat grinder that awaited them at the stone wall. I wandered through the Peach Orchard and the Wheat Field again. And I stood, once again, where Union General Buford rode by on Day One, as he made a decision for the ages — to form here, and fight, to hold this high ground at all costs.

These two days on hallowed grounds were cathartic.

It had everything to do with the why regarding Gettysburg’s sustained relevance.

And though I didn’t anticipate that my 2017 Gettysburg battlefield experience would take the turn it did, I took a page from the Urban Dictionary and elected to “stay woke,” which the U.D. describes as: to keep informed of the shitstorm going on around you in times of turmoil and conflict, specifically on occasions when the media is being heavily filtered.