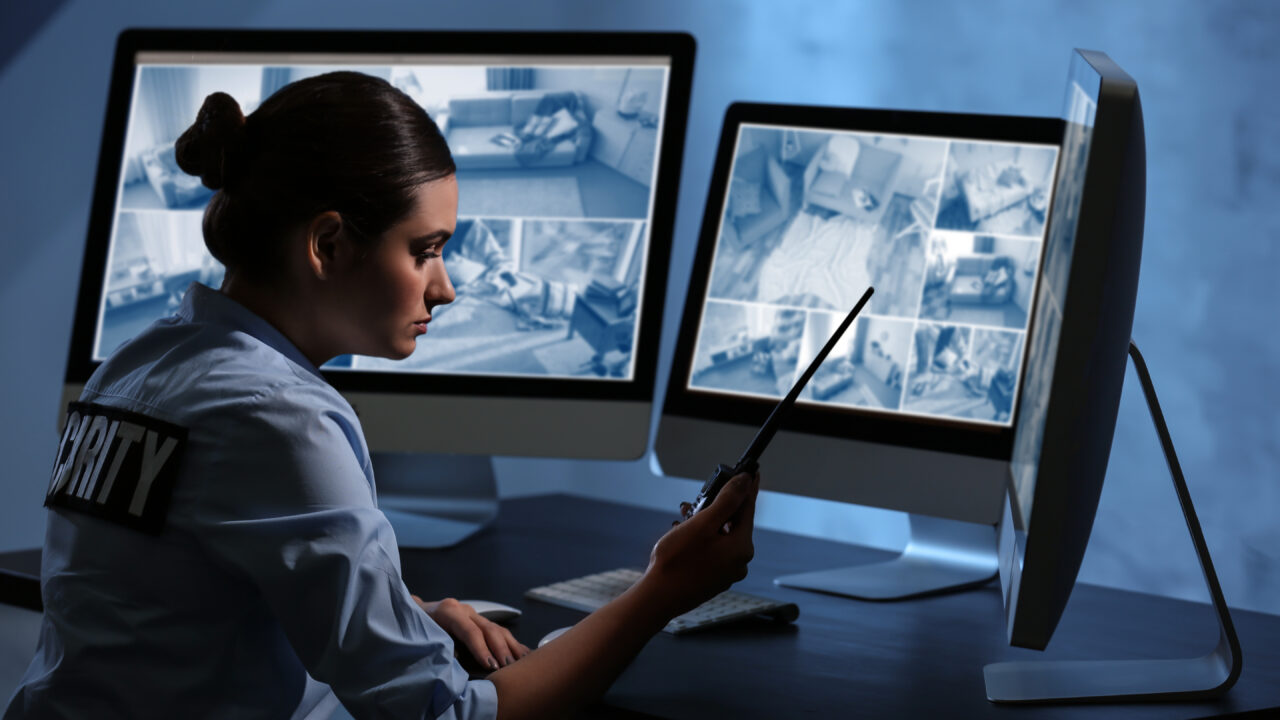 Since they’re nearly ubiquitous, you might not think about what it takes to become one. You can’t just put on a guard uniform and serve this vital function, though. We’ll talk about why security guard training matters in the following article.

Security Guards Need to be There to Help People

Developing the skill set to be a security guard is not the easiest thing in the world. To become one, you need a guard license. That means you have to go through and complete a training program.

Several institutions train guards and help them to get their licenses. Guards need to pay attention to the rules they must follow if they’re going to get into this profession. If they don’t pay attention and ask questions during this training process, situations might arise where they’re ill-prepared and don’t know what to do.

Guards are there to serve the public, similar to a police officer. However, key differences between the professions exist, and guards need to understand those differences if they’re going to perform the job correctly.

The Main Difference Between Cops and Security Guards

A guard cannot put their hands on someone, even if that person is breaking the law, and they are on property grounds that it’s the guard’s job to protect. A guard can tell someone not to do something that’s against the rules, and they can also call the police to have them arrest the person who’s doing something out of line.

If a guard gets overzealous and puts their hands on someone, the police can actually arrest the guard, along with the person who trespassed, committed an act of vandalism, or anything else they did. That’s the most crucial element that a guard must learn when getting their license. They can defend themselves if someone puts their hands on them, but a guard cannot legally initiate that contact.

Security guards are also generally not allowed by law to carry weapons and use them against someone who’s on the property the guard is there to protect. The average guard you see in an office building’s lobby is not allowed to pull out a knife, baton, gun, or anything else and use it, or the police can arrest them, just as they would any other criminal.

You will usually see armed guards in banks or guarding armored vehicles with money inside. These guards can legally use their weapons if someone threatens them.

What the Public Knows

The general public doesn’t often know that an unarmed guard cannot legally touch them except in self-defense. A guard can tell them not to do something that breaks the rules of the property they’re guarding, but they can’t put their hands on them. The guard can tell the person to leave, or they can call the police and have that person arrested.

An unarmed guard might look intimidating, but in some ways, they’re just there for show. They’re a powerless figure head because they cannot put their hands on someone and escort them off the property. They can just ask them to leave.

Unarmed security guards need to understand that they’re not police officers. They can help a person who has a question. They can point them in the right direction of the place they’re trying to go, and they can call the police for help if a dangerous situation arises.

A security guard who tries to act like a police officer can bring a lawsuit on themselves or the property they’re there to protect. That’s the first and most crucial thing you must understand as an unarmed guard.