HomePoliticsNetanyahu: What Happened and Why It Matters 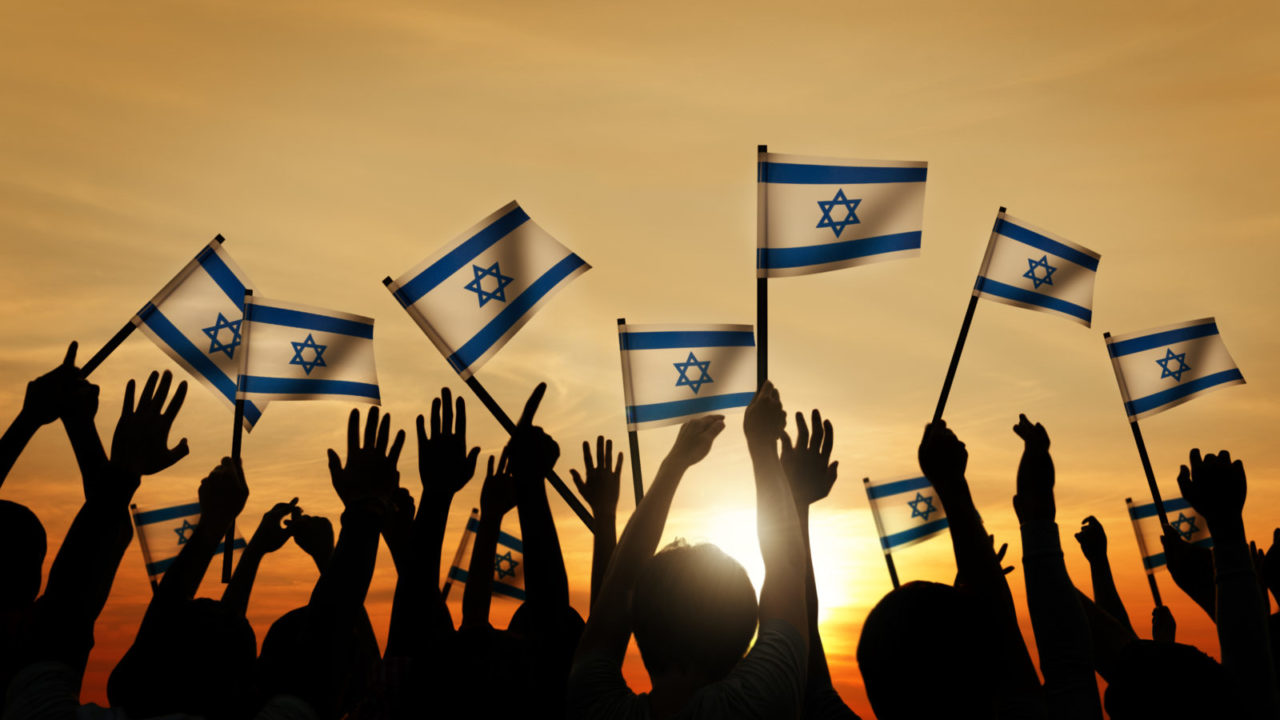 Israeli Prime Minister Benjamin Netanyahu, leading Israeli’s right-wing Likud party, benefited in a late surge to the polls to surpass rivals of the Zionist Union in one of the nations most bitterly fought elections in the nation’s history.

In the hours leading up to the election, campaign polls showed Netanyahu trailing the more moderate, centre-left Zionist Union led by Isaac Herzog and Tzipi Livni.  Panic began to rise from Netanyahu’s campaign advisers, but as the final votes were tallied, the Likud amassed 30 seats to the Zionist Union’s 24, effectively electing Netanyahu to serve as Israel’s Prime Minister for the fourth time.

Israeli’s parliament, known as the Knesset, is compromised of a myriad of parties with 61 seats necessary to make a majority and form a functioning government.  The 30 seats earned by the Likud are far short of that amount, thus Netanyahu will have reach out to other right-wing parties within Parliament to forge an efficient entity.  The Jewish Home party (8 seats), Israel Beintenu (6 seats),  Shas (7 seats), United Torah Party (7 seats) and Kulanu (10 seats) will be sought after diligently to make a coalition who can viably govern.

There have been discussions (more in the line of wishful thinking) started by Israeli President Reuven Rivlin, hoping the Likud and Zionist Union parties could come together to form a strong unity government.  However, this is unlikely due to major policy differences, and the union is not a prospect that is not favored by a majority of Israelis.  Furthermore, even in defeat, Herzog realizes that a coalition with the Likud would be impractical and harm the aims of what he believes the Zionist Union offers as a “vigorous opposition.”

It was a hard fought battle that undoubtedly endured its number tenacious moments, much like the campaigns we are familiar with in America.   No matter how far you go away from home, the number one rule of political elections is the same — once elected, you do whatever it takes to stay in power, which is what Netanyahu proved he could do in this pivotal election for the nation of Israel.

Which begs the question “How did Netanyahu pull it off?” — The answer is quite simple.  In the final hours before Israeli voters gathered to the polls, Netanyahu made a bold promise to the people of Israeli — under no circumstance would there be the development of a Palestinian state in the lands of the West Bank, East Jerusalem and the Gaza Strip under his rule.

“I think that anyone who moves to establish a Palestinian state and evacuate territory gives territory away to radical Islamist attacks against Israel,” stated Netanyahu. “The left has buried its head in the sand time after time and ignores this, but we are realistic and understand.”

The message helped rally his base and was a successful emotional appeal to the hearts and minds of Israelis who worry about the security of their family and their future generations.  It was a message that differed strongly from his chief competitors, who were far more interested in improving relations with Palestinians within the region through peace talks, with the resuming of the two-state solution being the olive branch of such efforts.

Herzog and his allies had a much different vision for Israel.  Their campaign focused mostly on socio-economic issues such as the proliferation of poverty, the woeful state of education and the extraordinary increase in housing prices over the last several years.  Many believed the stark contrast would be a beacon of hope for the Zionist Union’s electoral aspirations, with Netanyahu’s campaign taking a simplistic approach dedicated to national security and the stability of Israel in their efforts to combat radical Islam in the region.   It was a gamble, but a well-played demagogic bid which proved to be a primary difference maker that sprung the Likud to victory.

By all accounts, Netanyahu ran an underwhelming campaign filled with nationalistic appeal and racial vitriol that sparked a significant amount of protest and blacklash amongst the populous.  But sometimes, even poorly ran campaigns can emerge on top, especially if the main opposition has its own share of problems.  A deeper look reveals several failures from the Zionist Union — a tendency to fight within their ranks and and porous ground campaign that failed to effectively outreach to those who could have made a difference in the polls.  Nevertheless, the Zionist Union may have lost the fight, but the war of political rumbles against the ultra-patriotic Likud will venture on.

Netanyahu’s re-election in Israel will be be tough for not only those in Israel, but for leaders in the Western world who have been critical of his policies, in particular the Obama Administration who was sanguine for a changing of the guard.  In the waning years of his presidency, Obama will have to deal with the proverbial thorn in his side that is King Bibi and do his best to find common ground on a tremulous playing field.

Early whispers from the White House state a sincere concern that Netanyahu’s hardline stance on Palestine and Iran will be counterproductive to any diplomatic endeavors Obama has for the region.  With that realization, it is a certainty greater tensions between two countries whose relationship over the past 50 years has been one of mutual interest will continue to linger with each passing day.  Expect the chess pawns in this political match-up to move quickly, as it is expected that White House chief of staff Denis McDonough will address J Street — an advocacy group who has been censorious regarding Netanyahu and his policies this coming Monday.