HomeNationGetting Unstuck: An Open Letter To My Angry Veteran Friend 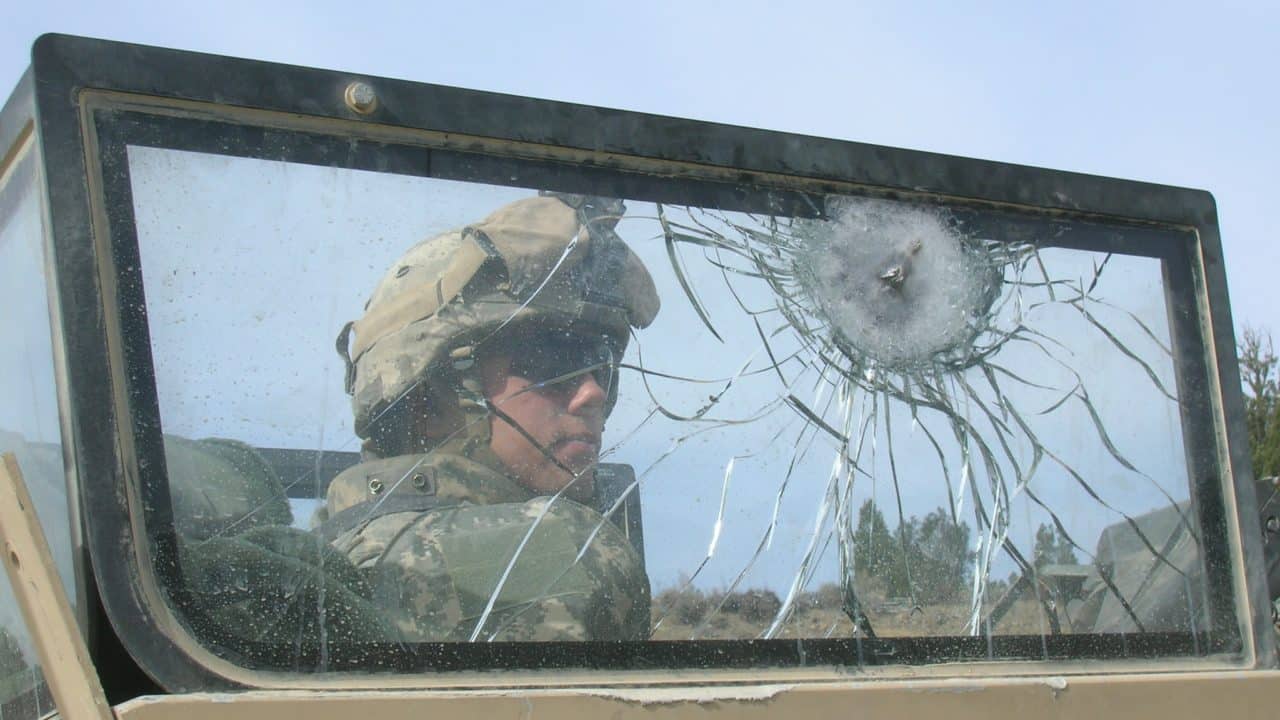 Listen, from one post-9/11 military veteran to another—we need to talk.

Like me, you pulled a stint in Iraq or Afghanistan back in the day. And you made it back alive and intact, which is great. I’m proud of you for your service, and you should be, too.

But you’ve changed. You’ve turned hostile, cynical and resentful toward the world around you. You spend way too much time on the Internet, stewing in the toxic corners of the social media world. You look down on all the civilians who didn’t join the military and thus “don’t get it.” Let’s not even get started on that thick mountain man beard you’ve grown…

Which is why I have to be honest: It’s time to lose the entitlement mentality. And I feel comfortable telling you this because when I first came home from the war, I had that same attitude. But I decided to choose a different route.

Beginning in 2006, I served 16 months in Afghanistan, leading an Army platoon in combat operations against the Taliban along the Pakistan border. They were hard months, marked by sacrifice, pain and loss, but also by a deep sense of purpose and clear direction.

Upon returning home to Pennsylvania in 2007, I deeply missed that purpose and direction. I felt alienated from family and friends, who I thought could never comprehend what’d I’d been through. I was suffused with simmering anger, and I thought the world owed me something for what I’d been through.

But I soon came to realize that was no way to live. So I made up my mind that I was not going to allow myself to succumb to negativity or a sense of entitlement. I got to work. I got married, started a family, wrote three books and dedicated myself to advocating on behalf of my fellow veterans. I wanted to do all I could to use the lessons I learned in military service to contribute something more to the world.

Which is why it pains me to see some younger military veterans of my generation — and I should emphasize “some,” by no means “all” – who seem determined to wallow in a sense of victimhood over their time in service.

Trust me, I know what you’re going through, because I went through it myself. I saw my own men wounded or killed in action, and struggled with fears that they had paid for decisions I had made (or had failed to make). I was wounded in combat myself, which ended my Army career far earlier than I anticipated.

In the years that followed, I saw members of my platoon and other veterans I knew fall by the wayside, succumbing to despair, addiction and even suicide. I faced challenges of my own, like a marriage that ended in divorce. I grew bitter as our nation’s political leaders of both parties gave up on the Afghanistan mission, and the American people forgot — which I believed was a betrayal of our service and sacrifice.

But I came to understand that brooding over those fears, those disappointments, that bitterness—the negative aspects that many service members confront in the aftermath of combat—was no way to build a life.

I looked around me and saw a lot of veterans who chose differently, who were thriving in their family lives, their careers and their communities. Sure, they hit some rough patches, but they worked hard to choose a more constructive path forward.

Those guys didn’t get stuck. They manned up and decided to leave the negative aspects of their military experience in the past. But they held tightly to the positive aspects, like leadership skills, pride in having served their country and the deep sense of brotherhood that comes with having served in combat.

In short, they chose the path of growth. Note the key word in that sentence: “chose.” Growth isn’t just something that happens to you – it’s something you have to strive toward through the choices you make. It’s how you respond to the inevitable challenges, disappointments and failures that life throws your way.

A critical step for me toward the path to growth was recognizing that my service was voluntary. I chose to join the Army, and I’m proud of that. But that meant I had to accept the reality that, if my service was a voluntary choice, then I had no right to be angry and no one owed me anything. I chose to move beyond the attitudes that were holding me back. This wasn’t easy – it took time, and lots of support from family and friends.

You can do it, too. Choose now how you’re going to get unstuck. This will be more difficult for some than others. If you have a legitimate mental health issue or you’re struggling with PTSD, get help. But the first step is recognizing you’ve got the problem, right?

Then take action. To start with, take on a volunteer opportunity in your community or church, or help out another veteran. Seek out ways to reclaim that sense of purpose and direction that you once had when you put on the uniform every day.

The bottom line is that military service, and especially combat, changes you. But it’s up to you to determine what direction that change will take you. So make sure you choose to change for the better.

And seriously, trim back that beard.

This first appeared in The Havok Journal on August 30, 2020.

Sean (@SeanParnellUSA), a retired U.S. Army infantry captain who served in Afghanistan with the 10th Mountain Division, is the bestselling author of “Outlaw Platoon: Heroes, Renegades, Infidels, and the Brotherhood of War in Afghanistan” and “Man of War.” His third book, All Out War, will be published on September 3rd.