HomeCulture“Enlisted” on Fox: Retain or Separate? 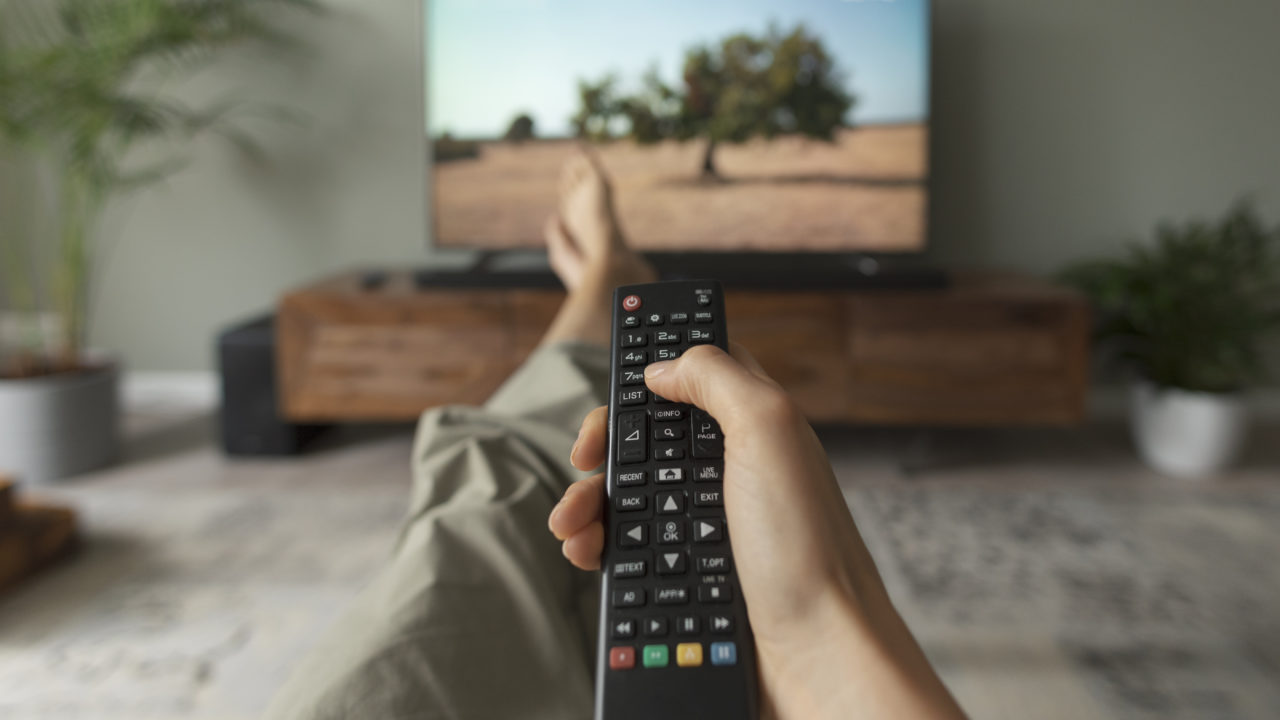 Courtesy of our friends at Ranger Up, I was recently able to preview several episodes of the upcoming Fox military-themed situational comedy Enlisted. Bottom line: I like it. And if you have a military background, I think you will like it as well. But I want to warn you, you might not enjoy all of it, especially the show’s very first episode.

I did a little research online before watching the Enlisted pilot episode, and I was impressed with what I found. The actors, several of whom I recognized from their previous work, are solid. The creator of Enlisted is Kevin Biegel, the mastermind behind the popular sitcom Cougar Town. The plot, centered around a group of brothers on “rear detachment” at a fictional Army base somewhere in Florida, was original and intriguing. And since this was a comedy, I didn’t have to worry about the usual issue of “that’s not how we really do it in the Army.” In short, I foresaw the possibility of there finally being a network TV show about the military that didn’t totally suck. I envisioned Enlisted as the military version of Scrubs, a show I thoroughly enjoyed.  So with much eager anticipation, I watched the first episode.

And I hated it.

There was so much wrong with the pilot episode, that I almost quit watching the series altogether. The acting was fine, the sets were sufficient, but the storyline? Yeah, that was a court-martial offense. The plot in the pilot episode was so far outside of the way the military really does business that other than the uniforms (often worn incorrectly) and the sets, it was hard to tell that this was a military-themed sitcom.

The worst part is, the pilot episode wasn’t that funny. I got a giggle every once in a while, but those rare occurrences of mirth were sandwiched solidly between feelings of annoyance and sometimes bewilderment. Even going in with the understanding that this was a comedy, it was hard for me to suspend disbelief to the point where I liked watching that first episode.

The way the characters are initially presented was one of my big issues with the pilot. Since the episode hasn’t aired yet, I’m not going to provide any specifics about what I did and didn’t like, other than to say that the “middle brother” is BEGGING to get face pushed in by any and every corporal or above who happens by.  You’ll know what I mean when you watch the show.

So yeah, I was pretty disappointed after watching the pilot. In fact, if I hadn’t been completely snowed in that day, I would have stopped watching Enlisted and gone off to do something more interesting, like watching my grass grow.  But since going outside wasn’t really an option that day due to some kind of “polar vortex” thingy, I gutted it out and watched the rest of the episodes.

And I was glad I did.

Enlisted got better quickly.  It was almost as if they showed the pilot episode to a group of veterans, who responded with a resounding “WTF are you people doing!?” and helped them straighten it out.  In the subsequent episodes, the plot got better and the jokes got funnier. I was greatly relieved after watching a handful of episodes that the series is now going in the right (i.e. genuinely funny) direction.  The series improved so much that I called in my wife, who is also an Army veteran, to watch the last few episodes with me. She found those episodes as entertaining as I did, and got the added bonus of not having to suffer through the pilot episode first.

Enlisted airs on Fridays at 2130 hours (that’s 9:30 PM for our Air Force readers and other civilians), and the pilot episode airs tonight, 10 January. In order to make watching the pilot more bearable, someone suggested a “SNAFU drinking game” in which you and your friends take shots for everything that Enlisted got wrong in that first episode. That sounds like a lot of fun to me, but I fear you’d all be in an alcohol-induced coma before the first commercial break. So just pound a beer before the show starts, and understand that things will get better. You do need to watch the pilot episode in order to understand the subsequent ones.

In the Army, Soldiers in general and lower enlisted troops, in particular, are often referred to as “Joe” (as in G.I. Joe). Joe’s a funny guy; in real life, he does a lot of stuff that translates well over into situational comedy. If Enlisted focuses on Joe and on real military foibles in the future, it’s going to be funny.  In fact, it’s going to be a hit show. However, if Enlisted goes back to the “bad old days” of over-the-top antics, no one is going to find it funny. Especially the veterans.

I’m glad that Fox is giving a military-themed show a shot on their network. If nothing else, it might serve to remind the American people that there is, in fact, a war on and that people fighting it on their behalf are still getting killed and wounded in it every day. Good on Fox for giving this show a shot.

I have no idea what the future holds for Enlisted, but right now, I’m hooked. I’ll be watching Enlisted when it airs on Fox, and I’m going to give it a fair shake for six or so episodes and I encourage you to do the same. If Enlisted can recover from its initial stumble and evolve into a more “Joe-centric” show, it will be a hit both with the veteran community and the wider American television audience.  Based on the episodes I’ve seen so far, I’m optimistic that it can. Right now I’m a fan, and I hope you will be too.