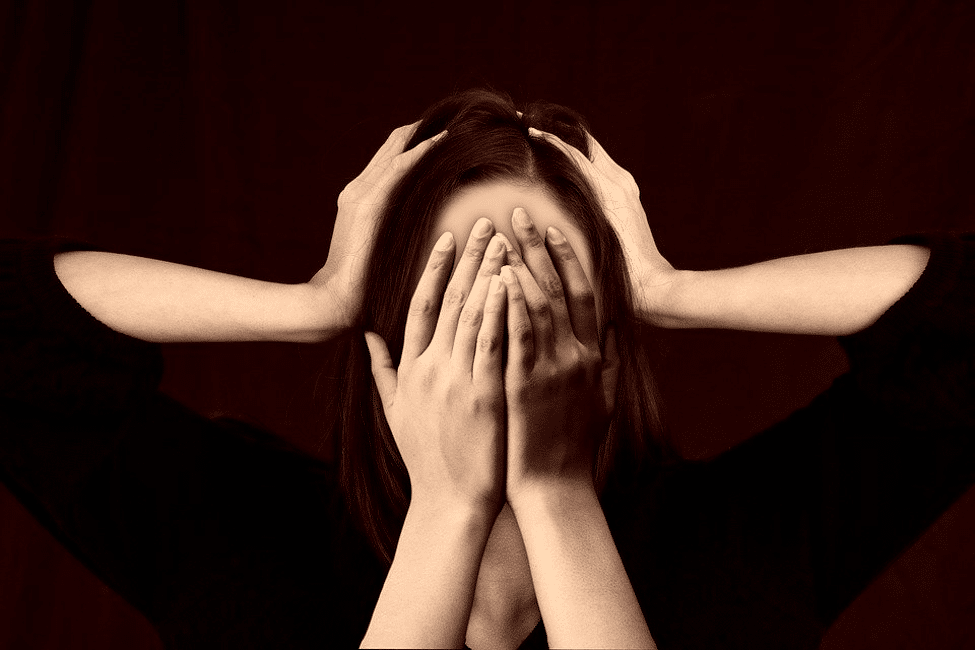 I’ve got a pretty atavistic moral compass. Maybe I see the deep past through rose-colored hindsight, but that’s the interpretation I bring with me. Maybe it wasn’t as fair as I remember, but I use it to be as fair as I can.

On any big issue of the day – any Us vs Them thing – I’m not going to get into the fight until I’ve asked Them about their position. It wouldn’t BE a hot button issue if there wasn’t more than one legitimate way to look at it. Sometimes They are as right as We are. Sometimes their position is completely misinformed bullshit. I’m not digging any shallow graves until I know which one I’m dealing with. How anyone goes to war with their side’s perspective alone is beyond me. Even in cases where I know my side is 100% documentably correct, I need to know why they’re fighting us on it or I’m just flailing at them. I do not just flail.

I’m going to ask politely and respectfully. That’s just my nature. I’ll even be deferential if I think it’ll help. Human nature being what it is. I know that a lot of people won’t read my question as “what a cool gun guy” or “what a pleasant capitalist”, he’s interested in our perspective. They’ll think: “shun the redneck gun nut, he’s looking for something to manipulate”. I go in trying to scrub the question as clean of that as I can. Like a gunfighter in the old westerns walking into the saloon with his arms outstretched to his sides to show he intends no harm, he really is just there for a drink.

Even that isn’t enough these days, and I’m afraid that’s as far back as my pride bends. I WANT to give fair consideration to your view; stop saying that’s all you’re asking for if you’re just going to slap it away. You see me come to you with that posture, arms wide to the side, it’ll be a mistake to believe I’m asking to be crucified. You could have had me bring your perspective back over here to the starboard side; they know me here, and they’ll listen to me. You chose to be a bigot instead. Things like that make me wonder if you’re interested in making the world a better place at all, or if you’re just not going to rest until the world thinks like you. I’d imagine this works the same the other way around, someone asking for a fair accounting of a conservative perspective. I don’t know. I’ve never personally seen it attempted. I’ve had a couple friends ask me for my perspective in a private message, God love ’em. Hurts my soul that they have to worry about being publicly reasonable. But I know that’s something to genuinely worry ABOUT.

I ran across an article this morning explaining the concept behind an issue I’ve been kicking back against for a very long time. I’ve asked about it repeatedly, and as recently as last year. I started asking in the real world and continued asking here on social media. I’d get ratpacked just for the question, every time. Here’s a helluva plot twist; I get it. It makes sense to me. I believe it’s correct. There were just a few critical pieces of the puzzle I simply did not have. I’ve been practically begging for those pieces for 20 years. I’d have been a valuable asset in that fight had anyone given me what turns out to be a pretty simple answer rather than mocking me for the question.

Maybe that conservative/liberal asking for your liberal/conservative perspective really is digging for something to twist and exploit. In my experience, people like that don’t really need any input from you to talk smack about your position. But people are known for being people, and there’s no rule book for what motivates us. Turning them away may prevent them from adding a little garbage to the pile, but look how much garbage is out there. A little more won’t even register. It’s worth trusting that they’re being sincere. A man keeps getting burned for trying to understand your point of view… there really ain’t but one response to that. You’re doing nothing but calling in fire on your own position.