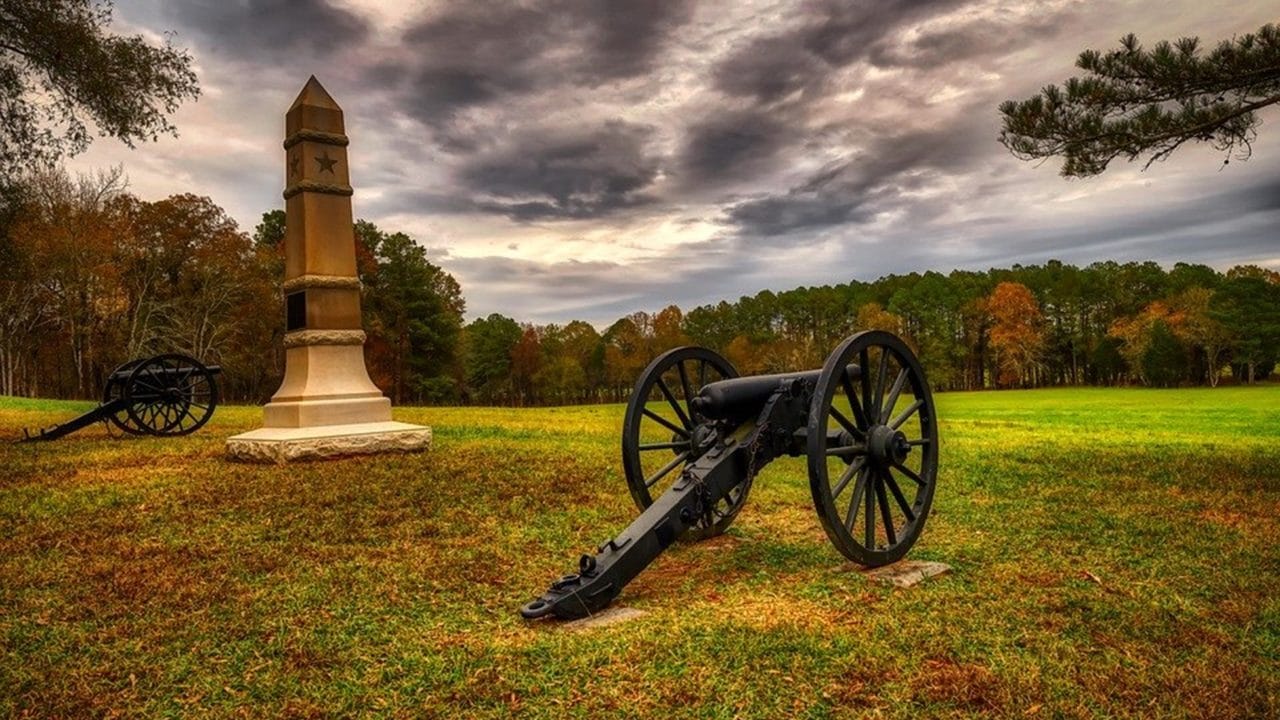 The United States of America endured a Civil War that started in 1861 after a decade of simmering tension between the north and the south. It concluded in 1865. The battle was fought between the northern states (loyal to the union) and southern states wherein the south seceded to form the Confederate State of America. The major causes of the outbreak of the conflict were the economics of slavery and the political control of that system. The war killed more than 600,000 people during the struggle between the two regions. It is taken as the deadliest conflict in American history that determined the future of the USA and the kind of nation it would be from then on. The war led to the establishment of a more powerful centralized central government and the origin of the USA as a world power in the 20th century. Along with other factors, the war also directly influenced governance, lives, education system, industrialization, innovation, and youth’s thinking.

With its notoriety, America’s Civil War is a global topic for historians and university students around the world. Students may want to acquire more knowledge of one of the bloodiest struggles that heavily impacted the country’s education system. Knowing its impact on the youth perspective and education sector, students may become more curious and seek to research it further to write an essay. Scholars often look for online content on the Civil War while working on research papers, to get a wider picture and a deeper analysis through examples. Among other aspects, it is necessary to acknowledge the influence of inland struggle in the education system and also the perspective of the youth. Some of the major causes of the influence are:

The Civil War was a hazard to the education system as it declined both expenditures and enrollment during its period. It destroyed the ability to provide education through the loss of teachers and infrastructure required for the education system to run effectively, causing a low level of education in communities. Such action changes the country’s standards and also the perception of the youth. Such inland conflicts can negatively impact the education system and people’s overall thinking, hence affecting the progressive development of the nation.