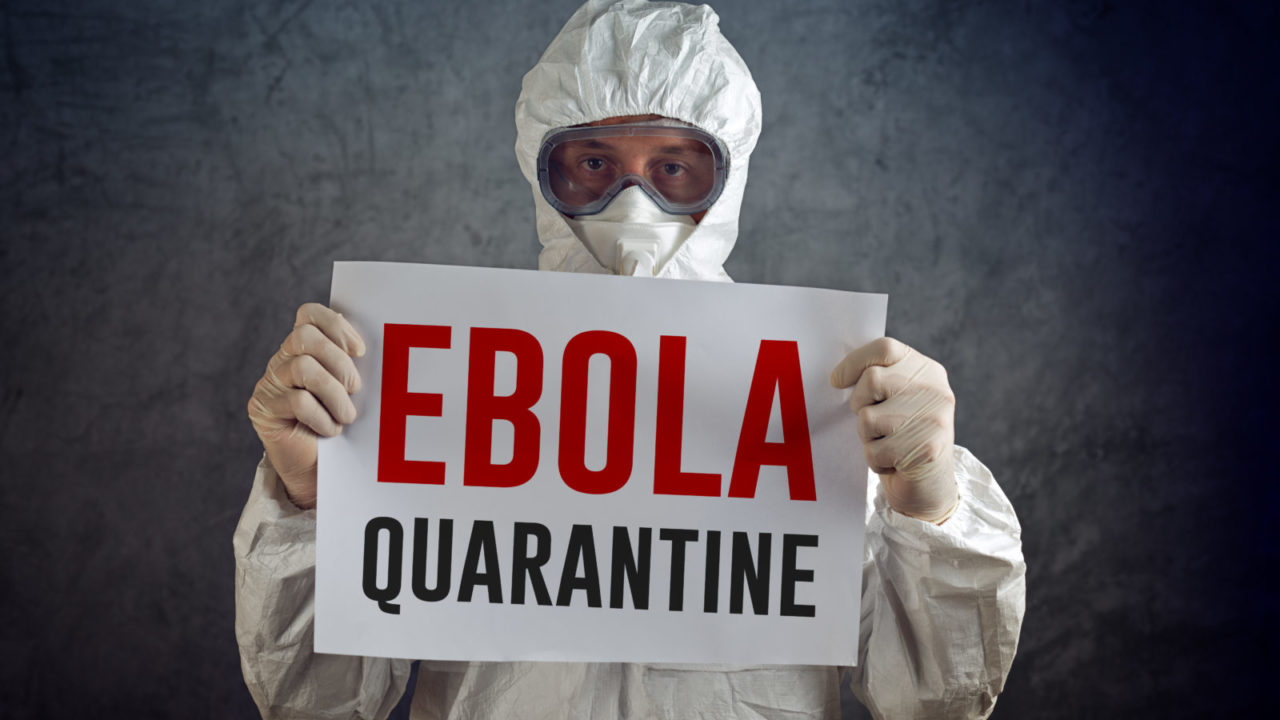 Editor’s Note:
This is the second of a two-part series analyzing the President’s response (or lack thereof) to the Ebola problem inside America.  You can read the first part here.

What this really comes down to is a lack of morality, modesty, and humility. Kaci Hickox lacks all three, only someone who claims to be moral and good would say this “I had spent a month watching children die, alone, I had witnessed human tragedy unfold before my eyes. I had tried to help when much of the world has looked on and done nothing.” 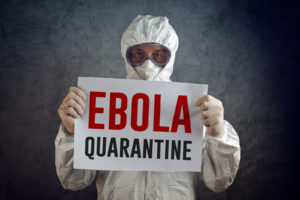 And then say something like this, “I don’t plan on sticking to the guidelines. I remain appalled by these home quarantine policies that have been forced upon me, even though I am in perfectly good health and feeling strong and have been this entire time completely symptom free, I truly believe this policy is not scientifically nor constitutionally just, and so I’m not going to sit around and be bullied around by politicians and be forced to stay in my home when I am not a risk to the American public.” She has little or no regard for others safety; she has elevated herself of superiority. She is not in solidarity with the rest of her Maine citizens.

Here is my suggestion:  universal health quarantine for anyone exposed.  A 21 day quarantine will not hurt anyone.  The government passes a bill allowing those people to continue to receive salary during quarantine so they have no financial worries about going in.  The individual is given as much privacy and dignity as they can and allowed access to the digital realm and the whole thing is treated like a 21 day vacation.

This would have the effect of keeping everyone calm, cool, and collected.  We would know where everyone is and we can quell any potential panic because we know what is going on with whom at any given time.  It would also increase the likelihood that people would report if they thought they might have contracted the virus.  Everyone gets the “I survived Ebola” bumper sticker and we are all happy.

Logistically, this is not hard.  If necessary, a hotel can be bought out to be properly turned into a quarantine center for the duration which means pulling the carpets, cleaning the place, and everyone gets a nice room.  There are other options.

Or we do nothing and just cross our fingers that the overreaction is induced by hysteria and we really have nothing to fear.  The problem with that is the lethality could really jump up and bite you on the ass.  Having to burn New York to the ground to clean the hot zone might be just a little damaging to the economy.

We are hitting cold and flu season, which by the way has almost exactly the same symptoms, and if we don’t have a measure of control, panic about possible contagion is libel to get out of control.

You cannot hope for the best.  We all demand that the state do something to take care of situations like this, but then complain when they do.

A coherent strategy is not just about the disease.  It must also take into account the dangers of panic whether or not the fear that inspires the panic is justified does not change the fact that people in a state of fear can and will panic.