HomeNationOur Nation is Infected with the Perfect Virus, Here’s the Cure 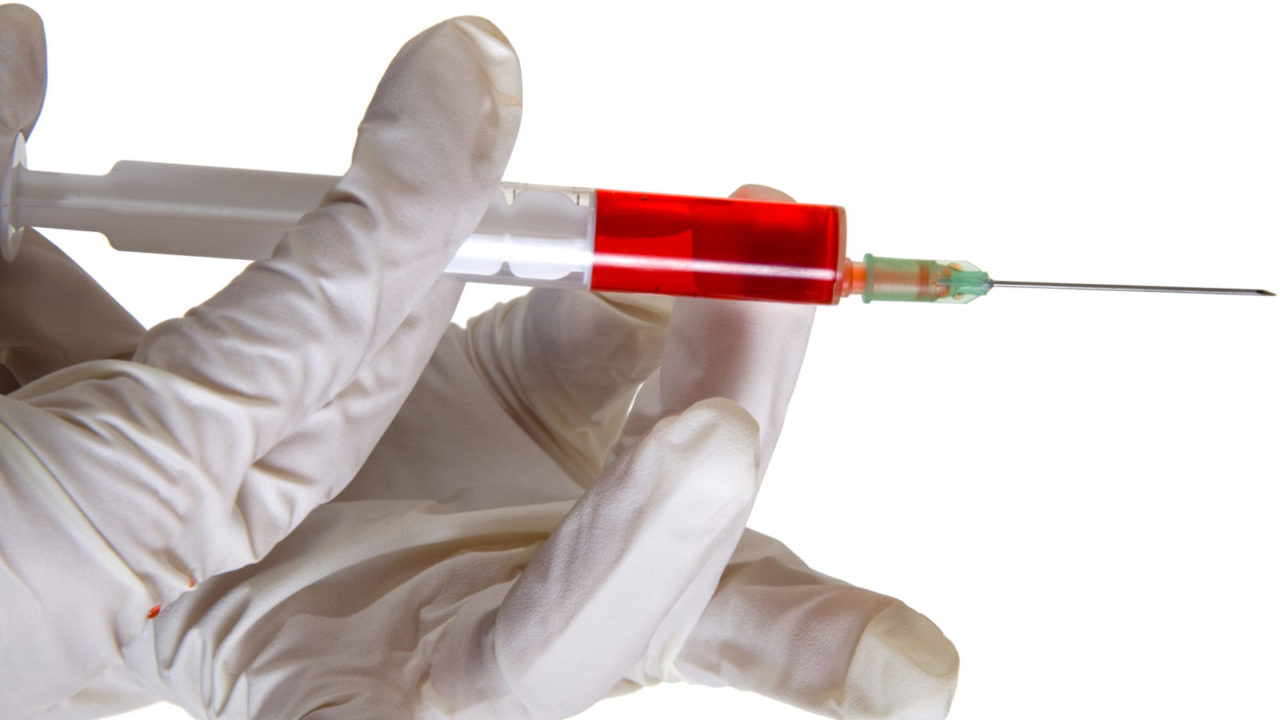 Remember when the Ebola virus was big news? The nation was practically in a panic over it. A conversation started among the students and faculty at my medical school about the “perfect virus.” Our virologist explained to us that a virus’s primary goal is to survive and spread. By that measure, Ebola was terrible at being a virus. Why? Because it killed its host before it got the chance to spread to other hosts.

The perfect virus can spread very quickly and also adapt to the world around it, plus survive the test of time to infect the next generation. Unfortunately, this “perfect virus” has actually existed for centuries and has killed countless millions of people. In Rwanda in 1994, this virus killed somewhere between 500,000 and 1,000,000 people in the span of about 100 days.

A few other notable examples of recent pandemics include the killing fields of Cambodia in the late 70s and most of Europe in the 1930s and 40s. A current infection is sweeping Southwest Asia. Outbreaks have been reported in nearly all 50 states in recent months. The perfect virus that I’m referring to? A hateful idea and its preferred vector is an uneducated person.

Hateful ideas are great viruses because they can spread from person to person without those two individuals ever coming in direct contact with one another. With modern technology, they can spread across continents almost instantaneously. Once infected, the virus can completely change a person’s personality and behavior, and it can turn what were once beautiful, peaceful communities into dilapidated war zones.

Who are the people who are the most susceptible to this plague? The same ones who always are: the poor and uneducated. One thing that nearly every genocide throughout history has had in common with one another, is the type of person that has been recruited to do the killing: young, uneducated males who come from the lowest socioeconomic class. If you want to spread hate, and commit atrocities, these are far and away the best recruits. They’re naturally aggressive, very impressionable, and really easy to manipulate.

Fortunately, there’s a vaccine available to provide lifelong immunity to this virus. It’s called an education. It doesn’t necessarily have to be a college education, although that’s how I’ve vaccinated myself and my family. Traveling and experiencing cultures outside of your own is a wonderful vaccine and really can broaden the mind to prevent this terrible sickness. The more you interact with people of different cultures, the less likely you are to blanketly hate another group of people. How many of the protesters in Baltimore who are throwing rocks at the police do you suppose have ever truly attempted to establish a personal friendship with a police officer?

Unfortunately, our society has reached a point where we scoff at education. Our schools are filled with apathetic youths who denigrate an education as meaningless and fluently spit hateful diatribe at anyone who differs from them. Meanwhile, their parents are even more apathetic than their children and will result in violent outbursts directed at the teacher after handing out a well-deserved failing grade. All we’re doing by allowing this to continue is providing this virus with a plethora of susceptible hosts who can be transformed into tomorrow’s death squads.

This has got to stop. And we, as a society, need to do a better job at supporting education. Ignorance breeds hate. Get yourselves vaccinated. Get an education.