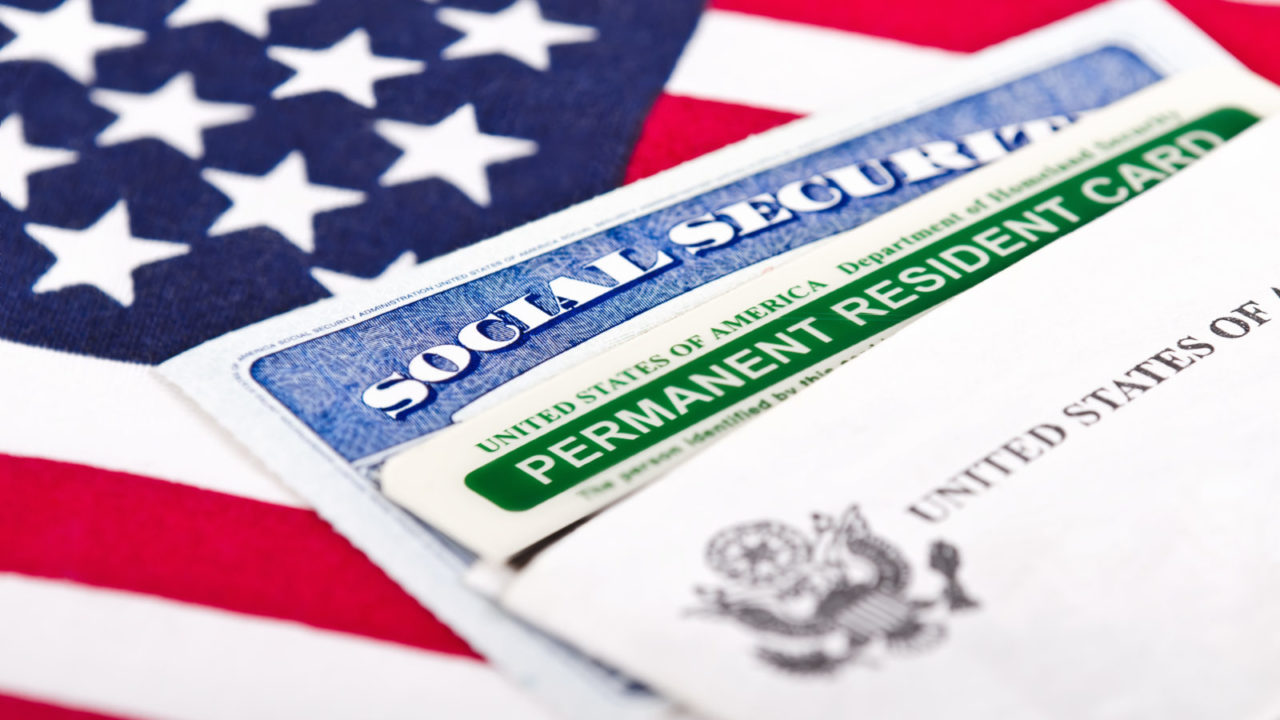 President Barack Obama addressed the American people Thursday evening and expressed his dissatisfaction with Congress’ recent handling of immigration reform. Fed up with the dysfunction and partisan gridlock plaguing Washington, D.C. thwarting any progress on the issue, President Obama is expected to travel to Nevada today to sign an executive order that will make substantial changes to America’s immigration system and impact up to 5 million undocumented and illegal immigrants residing throughout the country.

“Today our immigration system is broken and everybody knows it,” Obama stated in a concerning 15-minute television addressed aired over cable news networks. “It’s been this way for decades and for decades we haven’t done much about it.” After a year of Congressional inaction via Republican obstructionism, Obama simply had enough and acted unilaterally, a common tactic reserved for the Presidency in a time where divisive partisanship disallows any headway to be made on key issues on Capitol Hill.

In June of 2013, the U.S. Senate had passed a comprehensive immigration bill by a 68 to 32 margin, which included bipartisan support and the affirmation of 14 Republicans. Through the legislative process, this bill required a majority vote by the House of Representatives before it could effectively become law. Much to the chagrin of the initiative’s supporters, John Boehner and his fellow House Republicans refused to entertain the bill on the floor, never allowing it to come to a vote — effectively killing the bill and shattering any possibility at reforming of a system in dire need of modification.

The deferred action will cover two categories of illegal immigrants currently in the United States.  Parents of United States citizens or permanent residents who have resided in the country for five years, as well as young children who came here illegally as of 2010. It is important to note that these changes aren’t amnesty. Those who qualify will be afforded a temporary stay in America for three years, an offer contingent on passing background checks and paying back taxes.

Moreover, these illegal immigrants will not receive an eventual path citizenship or be eligible for federal benefits or health care programs.  Additionally, Obama’s immigration shake-up will offer extended work authorization to four million people that are considered undocumented parents of U.S. citizens or legal permanent residents, with the qualifier of living in the U.S. for at least five years, signifying a renewed vigor and focus of keeping families together.   Other objectives of the order focus on strengthening assets to secure our borders, as well as the continued deportation of convicted felons and illegal immigrants complicit in acts of terrorism.

Republican critics of Obama’s executive action on immigration have suggested that such a move exceeds his Presidential powers and authority granted to him by the Constitution of the United States.  “The action he’s proposed would ignore the law, would reject the voice of the voters, and would impose new unfairness on law-abiding immigrants — all without solving the problem,” said Senate Minority Leader Mitch McConnell from Kentucky.

Unfortunately those remarks are simply untrue. First and foremost, historical precedence has already been established in this regard, with key research showing that every President since 1956 has used executive action to make changes to the immigration system. What is legitimately in question is the number of immigrants the order entails, with the five-million person estimate higher than any instance in history. Second, McConnell is off-base with his assertion that Obama’s immigration move rejects the voice of voters — with an overwhelming number of polls demonstrating hard evidence that a majority of American’s support reform in this area.

In response to his Republican critics, Obama offered a humbling message, “And to those members of Congress who question my authority to make our immigration system work better or question the wisdom of me acting where Congress has failed, I have one answer: Pass a bill.” It is unclear whether or not the Republicans will make a serious move in that manner until the new class of recently elected candidates to the House and Senate report for duty at the turn of the new year.

What is clear at this junction is the notion that Republicans will entertain various options to in response to the President’s unilateral action on immigration. Shutting down the government and blocking appointments and nominations by the President are two options at play for the GOP which have already vowed to take action, including a lawsuit challenging the legality and scope of Obama’s most recent political power play.

What is unknown are the impacts of the order and how successful it will be in addressing major issues in an unstable immigration system. From the outside looking in, one could argue the success of this program hinges on honesty and accountability, but how certain can we be that those who came here illegally will come out of the shadows voluntarily? Will the promises of temporary reprieve from deportation and the chance for better economic opportunities be enough to persuade them to right their wrong? Or will a majority of them continue to live a hidden life behind the scenes in an ever-changing America?