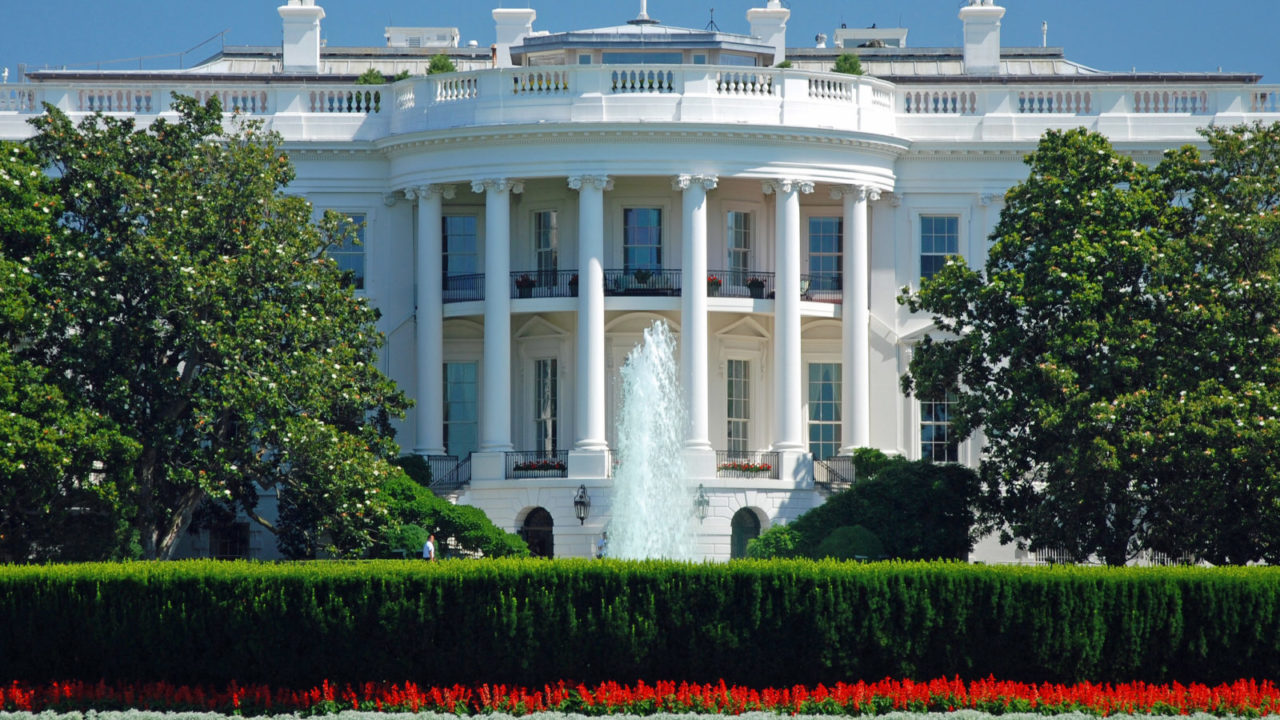 This article first appeared in Havok Journal on 22JAN15.  A year after it was made, what do you think about the promises and observations President Obama made in this address?  How does his SOTU speech from a year ago compare to the one he made yesterday?

“We are fifteen years into this new century, fifteen years that dawned with terror touching our shores — it has been and still is a hard time for many, but tonight we turn the page.” -President Barack Obama, 2015

President Obama addressed Congress, military officials, guests of honor and the American public in his latest State of the Union address yesterday.  His speech began by reminiscing on the past, but the remainder of his discourse laid out a foundation on what can be done this year to help our great nation move forward. 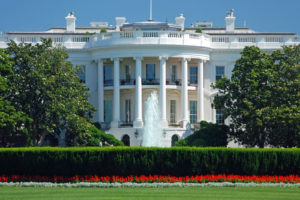 The President pointed out the accomplishments that have happened under his tenure as President of the United States.  Among these are an economy that is growing and producing jobs at the highest rate since before the turn of the century, and an unemployment rate being at its lowest figure since the beginning of the financial crisis.

He spoke with great pride on the Affordable Care Act, acknowledging that more citizens are covered by insurance now than ever before.  Moreover,  an emphatic aura resonated throughout the chambers as he discussed advances in education, making reference to America’s highest scores in reading and mathematics in our history, along with the staggering fact that more college graduates had earned their degrees this past year than ever before.

In an emphatically-stated remark President Obama observed, “The shadow of crisis has passed, the state of the union is strong.” Democrats and Republicans alike rose in thunderous applause, perhaps the first time in many moons that there was a sense of unity and cohesiveness in Washington.  While it is normal for cheers to be echoed during a SOTU, the vibrancy and abundance of last night’s support seemed different than usual.

The President spoke rhetorically on the values of America, our identity and the ability for all those who inhabit this great nation to fulfill their dreams.  It wasn’t a suggestion or belief that we were all by virtue entitled to such things, but the importance and roll of government in helping us all achieve them.  Undoubtedly, Obama’s vision outlined a focus on having an economy where everyone has equal access to wealth and prosperity and wondered what middle class economics would require in our modern era — in the here and the now.

“The values at stake and the choices before us — it begins with our economy,” he remarked and twice he eloquently repeated that “We are a strong tight-knit family who has made it through some hard times.  Let’s do more to restore the link to hard work and growing opportunity for every American.”

“Everybody is at their best when everyone gets the same shot and plays by the same set of rules,” the President explained, “We want everyone to contribute to America’s success.”  In support of this statement, the President’s economic plan for the future included several proposals that he believed would help put the middle class and working American’s on the path to a greater future.   He acknowledged the fact that in order to get by, a majority of households in America need both parents working.   With two incomes being earned, children are often sent elsewhere during working hours to be cared for if they are not in school.  His first order of business was the concept of affordable child care for every American family, and would extend a $3,000 tax credit per child to help subsidize such expenses.

Additionally, the President revealed that America is the only advanced nation that does not require or mandate paid sick or maternity leave for members of it’s workforce.   He encouraged Congress to send him a bill that would guarantee, at minimum, seven days of paid sick leave — which would help the 43 million Americans who currently have jobs that offer none at all.

Equal pay for women in the workforce was also an issue,  “It’s 2015 — and it’s time,” he stated to his Congressional counterparts, but perhaps the evening’s biggest highlight was a jab towards his opponents in Congress who have obstructed and refused at every step to raise the national minimum wage:  “And to everyone in this Congress who still refuses to raise the minimum wage, I’ll say this:  If you truly believe you could work full-time and support a family on less than $15,000 a year, go try it.  If not, vote to give millions of the hardest-working people in America a raise.”

President Obama’s final statements on domestic policy made mention of his plan to make community college universal and accessible for all those willing to work for it, engage in community service and maintain a high grade point average.  He told Congress to take look at what is being done in the state of Tennessee and city of Chicago to help realize the importance of equal and affordable education for all, making mention by the end of this decade, 2 out of 3 job openings will require higher education.  Last but not least, he called for a newly formed tax code, emphasizing the closing of loopholes that allow the rich to continue to avert the current system by paying a lesser tax rate through capital gains or by circumventing rule of law and hiding that money elsewhere, especially overseas. 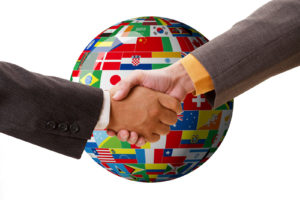 latter half of the disquisition revolved around international policy, specifically efforts to combat terrorism, specifically ISIL’s advance in the Middle East.  He advocated for the United States to continue to be the worlds preeminent military power, but also was weary of the continuous use of force to solely solve such issues and pandered for America to continue to use diplomacy in effort to combat terrorism worldwide, emphasizing a need for a broader coalition with the help of Arab nations to help infiltrate and degrade terrorist network hierarchies and structures.

Nevertheless, President Obama remarked that “America reserves the unilateral right to take action against terrorists who threaten us and our allies,” and urged Congress to set forth authorization of force against ISIL enforcing the idea that, “America doesn’t lead with bluster, but persistent, steady resolve.”

While his outlook on our operations against ISIL seemed positive, reports after the State of the Union from various sources shed a different light on the President’s optimism.   They argued that although the United States and its allies have averaged the destruction of 1,000 fighters a month, recruiting efforts by ISIL have reinforced those losses into gain at roughly 1,500 new recruits a month, according to military sources.  What is further in doubt are his claims on forming successful relations for the moderate Syrian opposition to ISIL in the area, with claims from military analysts stating that the support for the moderates is a “unicorn — and simply doesn’t not exist.”

Other aspects of his international discussion involved talks on climate change, the closing of Guantanamo Bay, which he believed is a stain on the American image that helps the recruitment of extremists to terrorist organizations, as well as a heart-felt discussion on relations with Cuba, where he urged Congress to table discussions to end our fifty year embargo against our Caribbean neighbor by quoting the words of Pope Francis which stated, “Diplomacy is the work of small steps, these small steps have added up to new hope for the future in Cuba.”

An hour of time had passed before Obama offered his final thoughts to everyone who was listening, “I have no more campaigns to run.  My only agenda for the next two years is the same as the one I’ve had since the day I swore an oath on the steps of this Capitol — to do what I believe is best for America.”

Whether or not his ideas are truly what is best for America remain to be seen.  While he offered many ideas to help move this country forward, the ball is now in Congress’ court and it is uncertain if they will decide to act or not or continue the obstructionism that has helped derail America into such mess for the sake of partisanship.

Writer’s Note:  If you missed the 2015 State of the Union address, a complete transcript can be found courtesy of NPR at this link.