HomeMediaWhy the F.B.I.’s Raid of Mar-a-Lago Makes Me Yawn 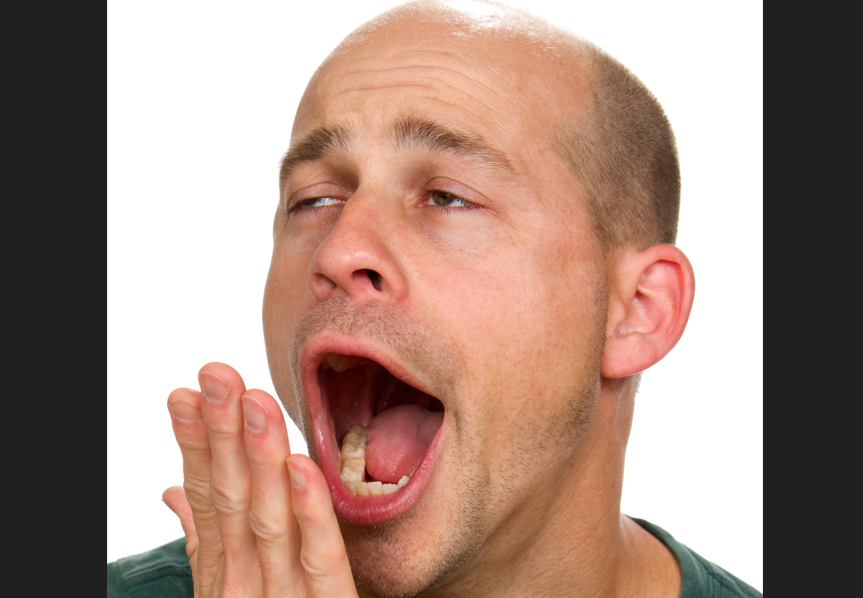 This first appeared in Frank’s blog on August 11, 2022, as “Outrage.” It is republished here with the author’s permission.

I have a reputation as an angry bastard, deservedly so. For most of my life, I have been the kind of guy who yells and throws things during an argument. Especially at work, I was known for having a short fuse. I’ve been retired for six years, and people at my former place of employment still tell stories about my outbursts (e.g., I shattered the glass of a copier with the palm of my hand when I was enraged). I am sort of legendary in that way.

I have changed somewhat. I don’t lose my temper nearly as much. I don’t know why I calmed down. Maybe it is partly due to practicing Zen meditation. Maybe I’m just getting old.

Over the years, I have been confronted with a number of stressful situations, and I’ve found that getting upset doesn’t usually help matters. Things that would have made me furious years ago no longer have that effect on me. Getting cut off in traffic? Meh. A loved one in jail? Oh well. Me in jail? Been there, done that. At this point in my life, it takes a lot to get me angry and keep me angry.

So, I find it hard to get irate about political matters. I have been very involved in politics at certain times of my life, and I am still interested in what goes on. However, I can’t really get worked up about it anymore. I used to be active with organizations that were always outraged about something. These groups were constantly having rallies or demonstrating or bitching at their elected representatives. I grew weary of that. Every issue was important with a capital “I.” If everything is important, then nothing really is. There has to be some set of priorities.

As I read the news this week, I saw that the search of Trump’s residence by the FBI is the latest event that was “Important.” Trump lovers see that action purely as a form of political persecution. Those who despise Trump wonder why it took so long for Garland and the DOJ to go after the former president. I yawn.

Politicians and some members of the media thrive on hate and discontent. They want to evoke an intense emotional response. Conflict sells. Any topic that gets people riled up will increase the number of viewers or readers. With any luck, a really controversial situation will even make some money. Hence, the laser-like focus on the Feds invading Mar-a-Lago. It’s all about getting somebody’s attention and then cashing in on it.

I look at it this way: Is there anything I could do or say that could possibly affect the situation with Trump? The answer to that is “no.” Whatever happens next is in the hands of the DOJ and probably the courts. All I can do is watch how things play out.

I will save my moral indignation for the injustices that I might actually be able to change. There aren’t many of them.