HomePolitics“Reverse Watergate?” Why The FBI Raid On Trump’s Home Is So Bad For America 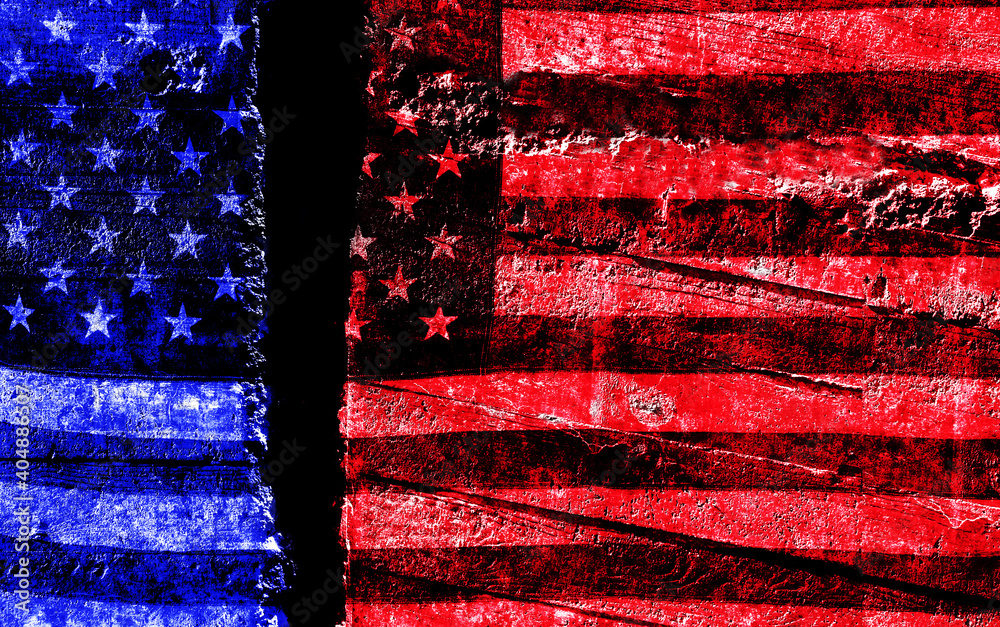 First the Russia hoax, now this.

In case you missed it, the FBI raided former President Trump’s Mar-A-Lago home yesterday, with armed federal agents breaking into a former U.S. President’s home in a very public, and very suspiciously-timed, federal law enforcement action. Some people are comparing this action to a “reverse Watergate,” referring to the 1972 scandal in which the President of the United States directed an illegal breaking and entering crime against his political enemies. The difference here, of course, was that a former president was the target of this one.

I don’t think that’s a good analogy, and I detest the way in which every U.S. scandal becomes some kind of “gate,” as if they were incapable of being their own thing. I think a more apt way to characterize it is that Democrats, desperate to hold onto power in the midterm elections and to damage Trump in advance of a potential 2024 run, raided the home of a former President of the United States over what basically amounts to some overdue library books.

The purported reason for the raid was to secure “15 boxes of classified material” belonging to the National Archives, which the former President apparently legally signed out from the Archives but continued to retain after the Archives requested their return. The National Archives is a museum/library operated by the federal government. Its mission is to “…drive openness, cultivate public participation, and strengthen our nation’s democracy through equitable public access to high-value government records.” As such, they maintain public information and sensitive government secrets, i.e. classified information, the kind President Trump allegedly possessed.

Unfortunately, the National Archives is also extraordinary “woke.” For example, they created their own internal “racism task force” (because all of America is “racist” these days!) and determined that their own rotunda was… you guessed it… “racist.” I’m sure they were drooling over the opportunity to get their Trump Derangement Syndrome to manifest itself by siccing federal law enforcement–which long ago decided to align themselves politically against Trump–on the former President.

A federal raid on the home of a former U.S. president, especially one directed by the administration of a political enemy, is highly unusual. In fact, I can’t think of a similar event happening in my lifetime… and I am by no means young. This is bad, VERY bad. Some might say that it’s part of an “extraordinary national trauma.” There are those who support the raid, saying things like “But they had a warrant, and getting those kinds of warrants are HARD!!” Yeah, they’re supposed to be. Just like FISA warrants. But as we saw during the Russia hoax, getting such warrants during this politically-charged time isn’t really that hard after all. This is especially true when members of federal law enforcement are willing to lie to obtain them.

Additionally, the whole pretext of “but it’s classified” falls apart upon closer inspection. Look folks, former presidents retain their security clearances, whether we like it or not. As President, Trump was the ultimate classification authority. That means he was the final arbiter on what was, or was not classified information. He could, and did, de-classify government secrets at will. This could be something as simple as lining through the classification markings on the top and bottom of secret documents. Trump’s lawyers were also in discussions with various federal agencies about the papers. If this was such an issue, were there no other measures the federal government could have taken short of this? Why not execute the raid a month ago or a month from now? Why do this now, when support for Democrats is waning? The President’s approval rating is in the toilet, the Hunter Biden investigation is picking up steam, and Trump is making signals that he plans to run in 2022.

So you have a federal agency, the National Archives, that hates Trump. You have a Democrat party that both hates and fears the former president. And you have a highly-politicized federal police force that hates Trump and is willing to do the Biden Administration’s bidding. And what does that all add up to?

It adds up to this; this highly suspicious, highly problematic, and (as far as I can tell) unprecedented action against a former U.S. president. Democrats know that they are heading for a pummeling in the 2022 mid-term elections. The embattled head of their party, our current President, currently labors under an approval rating “more negative than any other modern president in a midterm cycle.” What do Democrats do when they have nothing substantive or positive to run on? They do the same thing they’ve done for the last five years: go after Trump.

Here is what President Trump had to say about it:

The Democrats are setting some very dangerous precedents here. First, when Trump was in office, the Democrats impeached him over some sketchy charges of using his office to go after his political opponents. Is that not exactly what is happening here? What’s to stop the Republicans from impeaching President Biden when they seize control of the House? Will they use this as justification to raid the Biden family’s home to get evidence on Hunter Biden’s laptops? Will they raid the Clintons to get evidence on Hillary’s illegal servers? Will they go after the Obamas? The “what-ifs” here are endless.

The motivation here is also curious. Was this a deliberate act to provoke the former President into running in 2024, because they think Trump will be easier to defeat than say Ted Cruz or Ron Desantis? Because if Trump wasn’t running before, he definitely is now. Before you dismiss this possibility as another “right-wing conspiracy” (which has an unfortunate tendency to later be proven true), consider that is exactly what Democrats have gleefully been doing in recent Republican primaries.

I think the Democrats might have overreached with this one, though. While this will definitely excite the Democrats’ radical base, I think they may have gone to the Trump well one too many times to carry their political water. This action is going to create an enormous scandal that will energize Trump and his growing crowd of supporters and make him a martyr to them. As we saw over the course of history, from Jesus to George Floyd, martyrdom is useful for politics, politicians, and social movements.

This event just happened and more details will likely emerge in the coming days. For now, though, another dangerous precedent has been sent. A former President of the United States failed to return a bunch of documents, which may or may not have been classified, which he may or may not have possessed illegally, to a national library. Federal agents broke into a private home over late library books.

What a world we now live in.