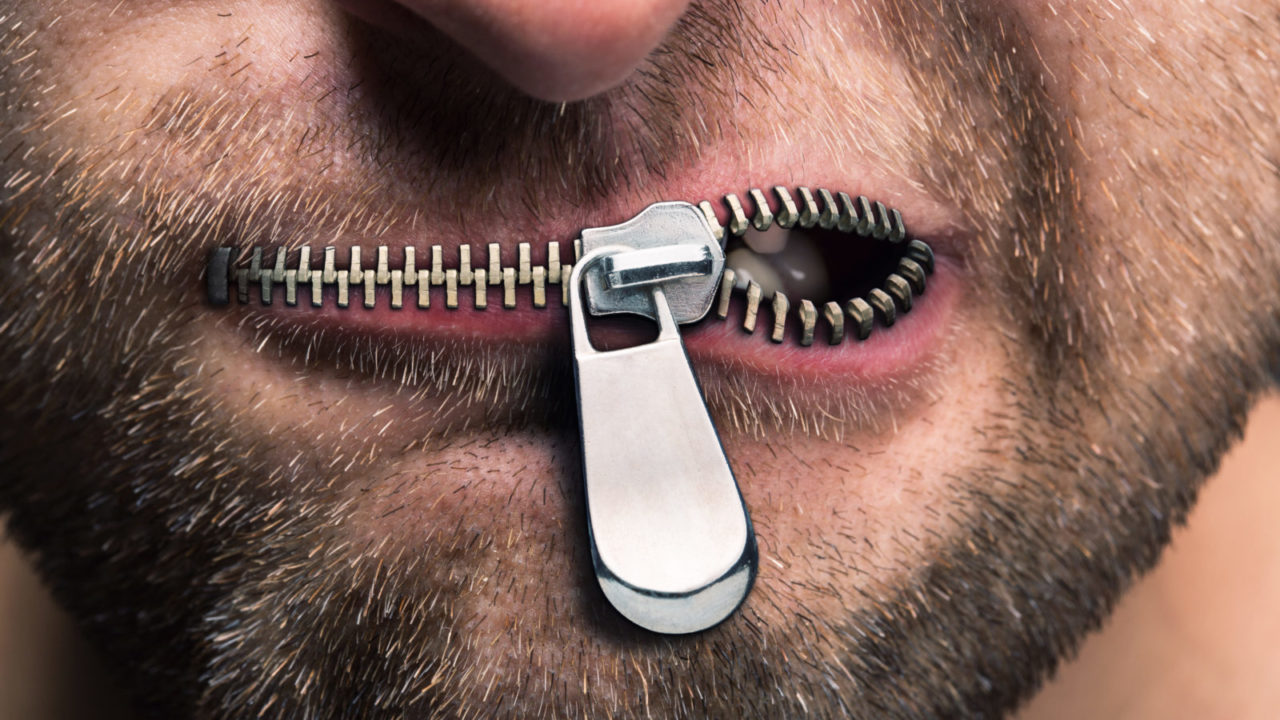 I have a confession to make: I despise Nazis.

I’m not talking about Nazi as defined by Antifa. I’m talking the actual National Socialists, the bastards that shot my grandpappy in the head in the Battle of the Bulge. Throughout the course of history, it’s harder to find a group of people that can more easily be defined as evil, even by the standards of the time. I mean, we have our fair share of historical villainy, but most of them, if you compare them to the relative morality of the day weren’t all that bad, whatever we might think of them.

Before the inevitable “well what about Stalin” questions come in, I’m not saying he was any better or worse. He and Hitler can take turns getting ramrodded by Satan’s giant spiky gangrenous cock for the rest of eternity, and it would still be too good for them.

But whereas Communism is at least on paper altruistic in a murderous sort of way, Nazis…weren’t. They wanted Germany to rule the world, and they wanted to wipe away Jews, Gypsies, gays, cripples, and any other undesirables that got in the way of their master race.

How anyone could willingly adopt their beliefs, make use of their iconography, and have the goddamn audacity to show it in public is beyond me. It’s foul. Loathsome. Despicable. If I ruled the world, anyone who dared do so much as say a positive thing about Hitler’s anti-smoking campaign would be executed in the most painful, brutal fashion I could think of, and I am a sick and twisted individual.

But, fortunately for the world, and for Nazis in particular, I don’t rule it.

Because that sort of power doesn’t belong in the hands of one person, or a group of people. Freedom must exist independent of what anyone, up to and including myself, might think is good or evil. The minute you infringe upon those freedoms that make up the cornerstone of our great nation, you set foot on a slippery slope that no one can tread for long.

The cornerstone of any free society is freedom of speech, freedom of thought. That’s not just me being philosophical. That’s something our Founding Fathers believed in, and wrote into being with the 1st Amendment.

Their reasoning was, whatever risk that allowing people to speak freely might bring, it was small in comparison to the vital role that free speech has in ensuring liberty. And for the most part, we’ve stuck to that. The rest of the Bill of Rights has been fairly heavily chipped away at, but the freedom to say what we want to whom we want without fear of government reprisal remains largely unchanged.

It’s easy to look at the events at Nazis–or any other group we don’t like–and think “Damn, that’s messed up. Someone should really Do Something. Make it illegal to say that shit in public or something.” They say that because it is messed up. And someone really should Do Something. But not the government.

If we start to regulate speech, even pro Nazi speech, it sets a precedent. Banning hate speech usually starts off with the best of intentions, but eventually, the definition of hate speech has a way of broadening. Suddenly, the ban doesn’t just apply to the guy saying “kill the Jews,” it applies to the folks saying “hey, maybe you were a bit harsh on the ‘kill the Jews’ guy.” The definition broadens a bit more. And a bit more. Until, suddenly, you find yourself becoming the thing you set out to prevent in the first place.

There’s a show, an obscure anime from about twelve years ago called Kino’s Journey that illustrates the principle beautifully. A country is run by a despotic king, who keeps his subjects in line through fear. They rise up and overthrow him, and put him to death using his favorite execution method. All decisions are made democratically, with the majority’s decision being final.

Eventually, someone gets the idea that maybe the folks who voted against a certain idea where dangerous. Maybe the losers were out to destroy the country. And so, a vote was held, and the majority declared the minority to be dangerous. And they were executed. This kept going and going until, eventually, all that was left was a sad, lonely man whose wife had died because, well, they killed the last surviving doctor.

I’ll grant that this example is a bit extreme, but art tends to rely on hyperbole to get the point across, and there are few better examples of what I’m talking about here. If you start regulating what people can say and think, it’s only a matter of time before the people who say or think things you disagree with become criminals.

So yeah, those Nazis protesting are evil, but for the sake of our nation, for the sake of our future, we can’t rely on the government to drown them out. No, that power must remain with we the people. And buddy, we’re not without power. The easiest way to shut down hate is to show them what we really think of them. Counter protest. Flood social media. If any of them own businesses, start boycotts.

But don’t, for the love of the American way of life, try to make hate speech illegal. Down that path lies the very thing we fight to prevent.

This article first appeared in the Havok Journal on August 16, 2018.