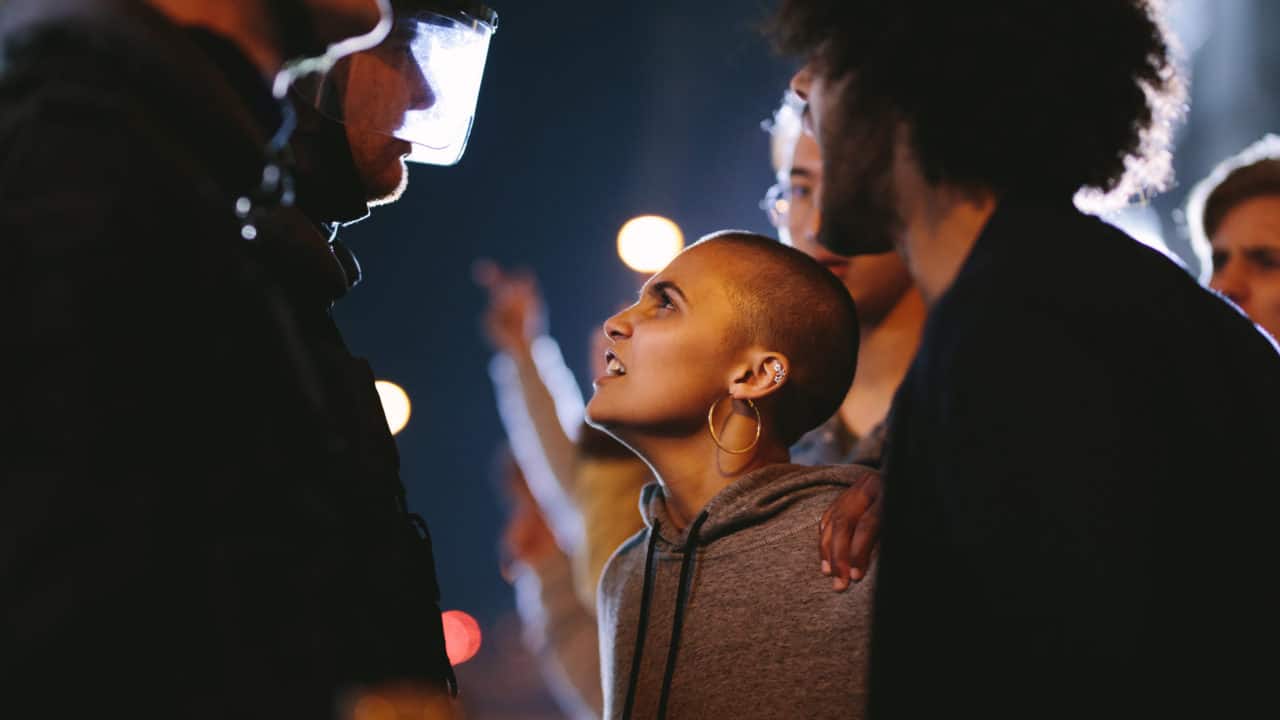 I’ve always tried to follow the examples my dad set for me. He was a smart guy, one of the genuine good guys. He was a damn fine American, and I absolutely revered the man. His lead wasn’t always easy to follow, but it never once led me astray. He taught mostly by example, but he had a good bit of wisdom for me too.

It grounded me well. Once your moral compass is calibrated properly you don’t need to keep looking over for hints, the honorable move is just going to be obvious. But sometimes, especially when I was still officially a child, I just had to run on faith. Wasn’t a doubt in my military mind the things he told me were things I should live by, I just needed to get some life behind me before I’d even be equipped to understand why.

That’s why I don’t get worked up over dilettante anarchists. Some people just want to slash and burn. There’s no point in debating the best way to serve their cause because the cause is immaterial to them; it’s just something that gives them an angry mob to blend into. They are going to smash that window and set that fire; nothing you say will change their mind.

And it’s why I won’t bother debating straight up ideologues. You see it literally every day; a True Believer on a rant about “those guys” on the other side, either an individual or the whole damn demographic. And when their basic premise is flawed, which is often, it will not matter how solidly you can prove it.

I ran across a truly impressive statement from a politician last week; in one sentence she had an exaggeration, a mischaracterization, and an outright, provable lie. I wrote a post correcting that; no animosity, anger, or disrespect, just irrefutable evidence. It drew a lot of comments. I was called some really awful names for daring to disagree with her indefensible statement; she wasn’t called anything for making it.

An inaccurate meme, video, or article is a valuable source of information about the person who posted it. They shared it to get credit for caring about the issue, but they don’t care about it enough to put 3 minutes into verifying they’re not spreading gossip as fact. They don’t care about their credibility either. If the truth had any bearing on their position they would have looked for it; there’s no point in trying to hand it to them.

That’s not something I only notice in “those guys”; it bothers me, even more, to see people on my side of an issue posting garbage. And it’s just as pointless for me to try and correct them.

So I don’t. don’t see those people as problems because I know I can’t do anything about them. And it hurts deep to watch people I genuinely care about turn into those people, to watch the hate just consume them.

This first appeared in The Havok Journal on August 28, 2020.