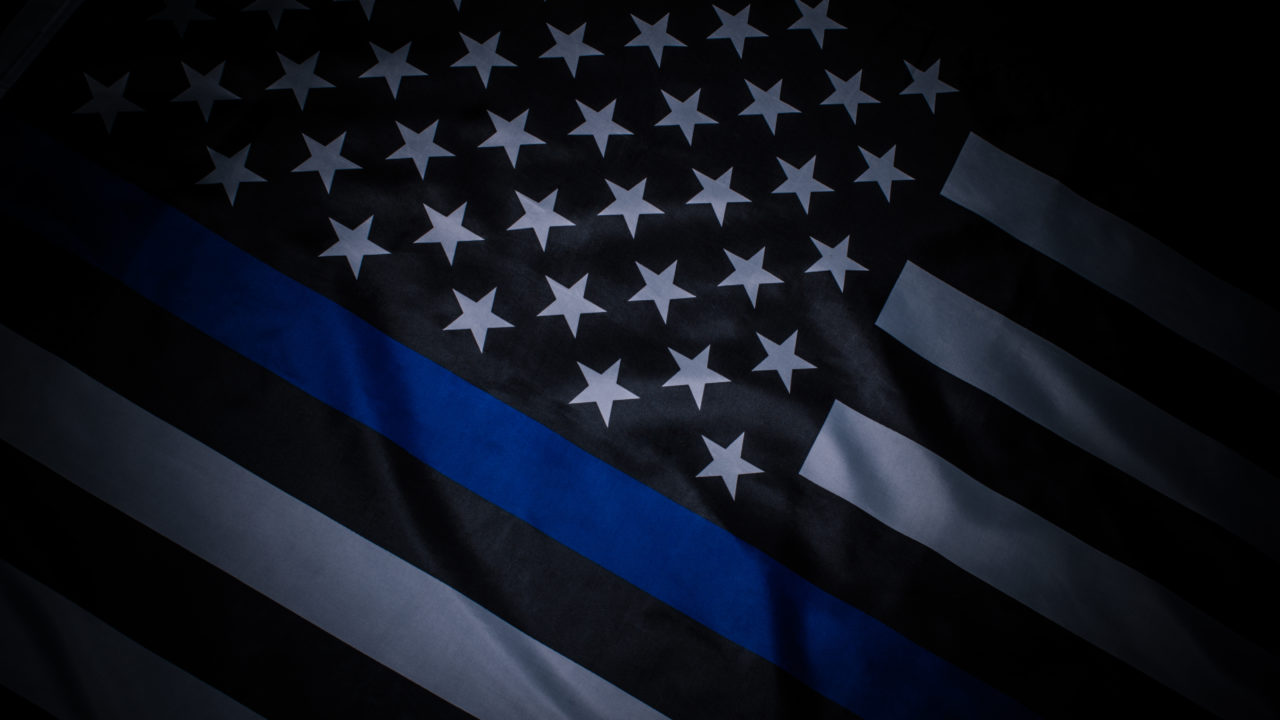 This first appeared in The Havok Journal on September 2, 2020.

The continued assault on the profession of law enforcement has taken another hit. The propaganda machine of radical groups is trying to get people to believe that the thin blue line flag is a form of white supremacy. The media of course does not have a problem running a story like that. The media hardly does any investigative journalism these days. It’s more for ratings and hot button topics. Every single law enforcement officer was left scratching their heads at that one. When you think you’ve heard and seen it all, society gets you again. Let’s get serious though and dispel these ridiculous lies.

Over the years it has been turned into flags, stickers, t-shirts, coffee mugs, etc. to honor police officers who have died in the line of duty and to continue that message of the thin line between order and chaos. 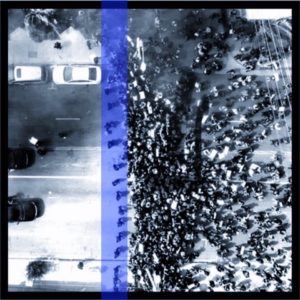 The above picture is the simplest depiction of what the thin blue line represents. It is not the wall of silence, it is not bad cops hiding behind it, it is the line between order and chaos. The thin blue line is that wall of police officers who run towards that gunfire, who keep evil at bay, who represent the best their communities have to offer.

These are very troubling times for those who have dedicated their lives as police officers. The media shows public opinion of police officers is plummeting, or that’s how they are making it seem. The silent majority is going to be affected by these knee-jerk policies. The silent majority can no longer be silent. They need to be the voice of reason. They need to remind their ELECTED officials of who they represent. They don’t represent lobbyists or special interest groups. They represent the PEOPLE and the PEOPLE need their voice heard.