HomePoliticsLeft vs. Right: No One Has a Monopoly on the Truth 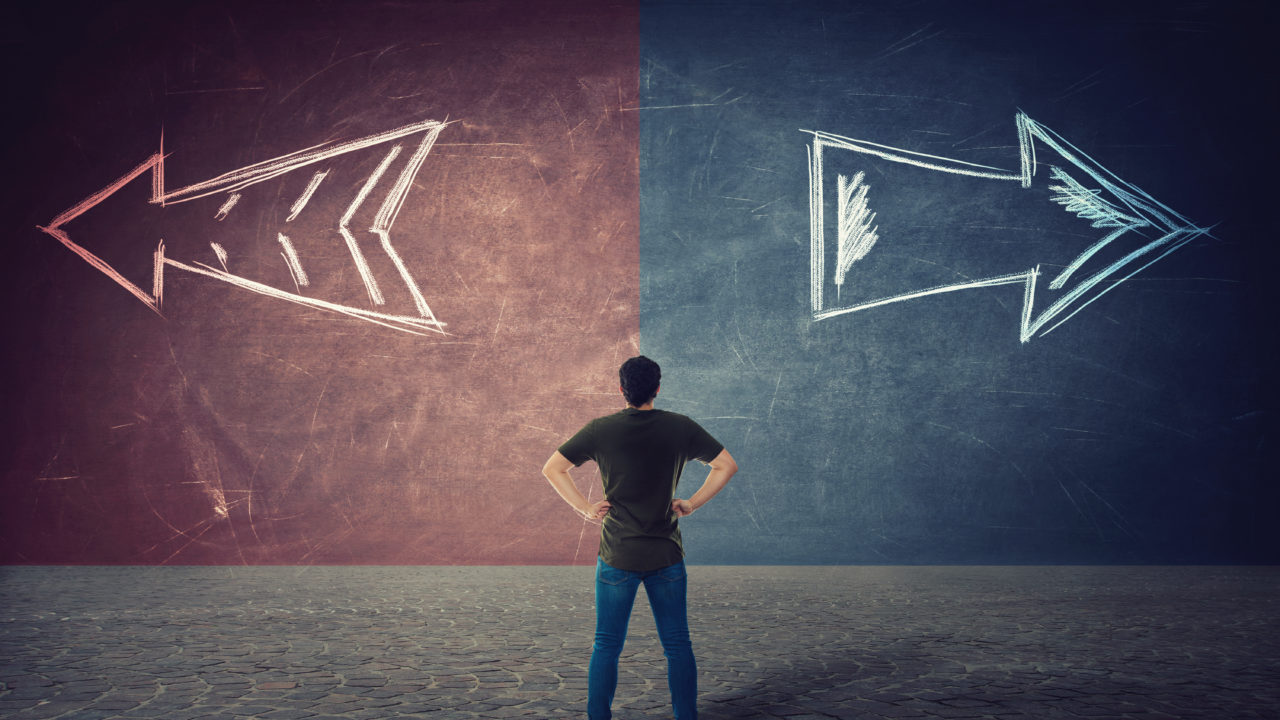 One of the many things I like about The Havok Journal is that it provides a forum for multiple voices on the challenging issues that we are now facing. I’m sure the fact that many of the writers have been in combat and unfortunately have had comrades killed or maimed in these engagements has added a very real edge to their essays. (I am not a veteran.)

Many of the essays in Havok take sides and cite various sources for their conclusions whether it’s about COVID: vaccines, masks, and social distancing or about Iraq or Afghanistan: engagement or withdrawal. And there are others that discuss critical issues within our own country: election results, ability to vote, gerrymandering, January 6, immigration, border walls, prisons, violence, and more.

Often I feel we end up in a pissing contest, one in which I too have participated. I think this frustrates everyone and muddies both sides of any issue. I was going to toss my pen away – or just turn off my PC and then realized and had to admit, the other side has valid points. So I’m going to suggest a slightly different approach, one where each side admits or confesses that they weren’t 100% correct after all and/or that there was validity in what the other side said or claimed.

Name-calling, posturing, and all that follow. While President Trump was in office there was more than just name-calling – the left vilified him, cartoons and balloons were floated, etc. So it really is disingenuous to point to the gallows erected on January 6 or the calls to lynch Pelosi as being something new. They didn’t happen in a vacuum. As I said – a pissing match.

Likewise with mob violence. Maybe the innocent should NOT throw the first stone. Demonstrations after George Floyd was killed caused major damage. Justifying that as understandable given the racist history of the country etc. later contributes to further violence by “the other side” and so on and so on. In mud wrestling, everyone comes out dirty.

And then there is the rhetoric that goes along with all this – generalizations and half-truths used by both sides.

I’m not asking readers to make a list of the other side’s sins but to consider going back over what they believe is their own monopoly on the truth to see if perhaps some of that is not the whole truth or the only way to interpret the “facts.” And at the same time, consider the claims by the other side on these issues to see if they also contained elements of truth.

There’s no need to confess publicly but the next time we enter a discussion perhaps we can do so a little more humbly and with less volume. Maybe this could be the start of something wonderful – a civilized discussion.