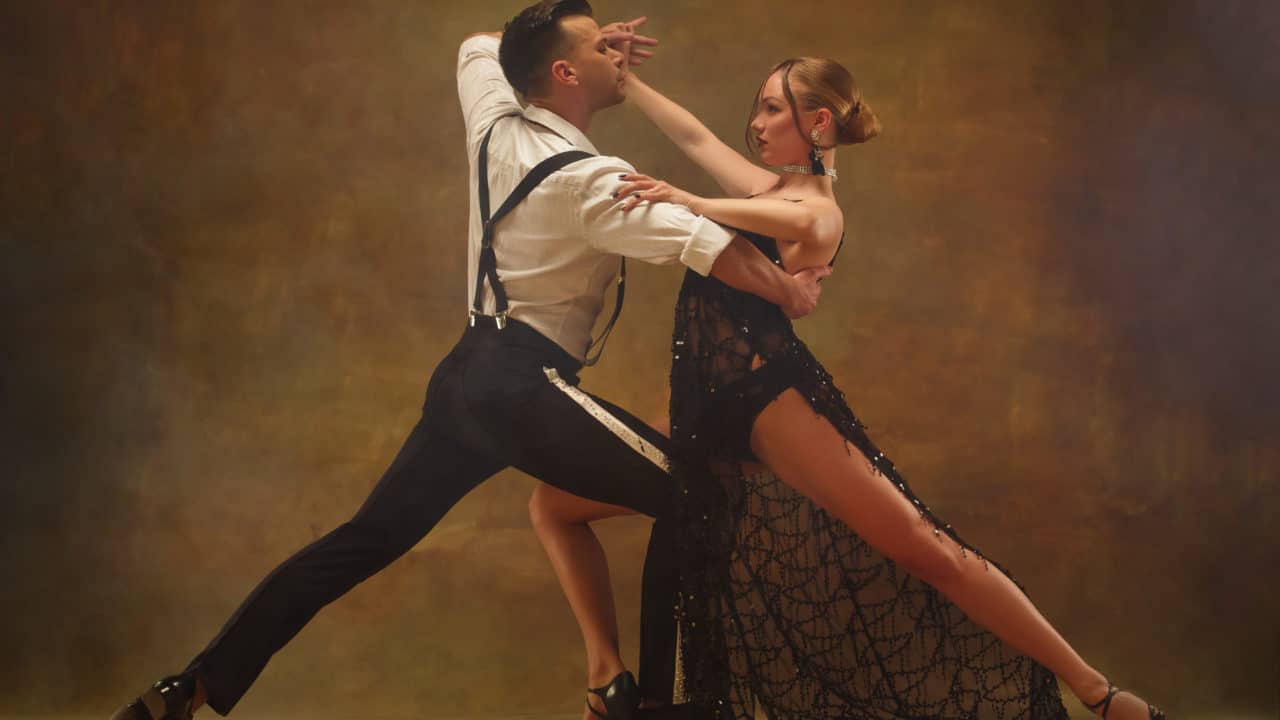 A few years ago, I investigated a credit card theft. The defendant, call him “Mr. Big,” worked as a mechanic for a family-owned car dealership. The victim, call him “Mr. Cars,” reported that he thought his mechanic, Mr. Big, stole his credit card. Mr. Cars provided me a credit card statement of the fraudulent charges. So fast forward a couple of weeks: I interviewed Mr. Big, obtained video evidence of Mr. Big using Mr. Cars credit card in various stores, and was granted a warrant for Mr. Big’s arrest by the courts. I coordinated with Mr. Cars and went to the dealership.

I entered Mr. Cars’ office and Mr. Big walked in. There was a reason I called him Mr. Big. He is 6’3 and a solid 230lbs. He was built like a tank and I could tell he could handle himself. So, in a tactical sense, I did not like Mr. Car’s office. There was only one way in and one way out. My back was against a wall and Mr. Car’s desk was in front of me. Mr. Big walked in with clenched fists. As I started talking to him, we are circled each other around Mr. Car’s desk.

This is a “tactical tango.” I positioned myself in a way to have a tactical advantage. I stopped walking once my back was to the door and Mr. Big’s back was to the wall. He immediately recognized he was at a disadvantage. He paced back and forth trying to figure out what to do next. In the end, he went into my handcuffs peacefully with no use of force required.

I was once on vacation with my family in California and pulled up to the condo where we stayed. I saw some cars stopped behind a blue car that had been damaged. I saw a man, call him “Mr. Witness,” arguing with the driver of the blue car, call him “Mr. Blue.” I determined that Mr. Blue was heavily intoxicated and had struck several cars on the highway.

I told my family to go to the condo so I could deal with this situation. I did not want Mr. Blue to drive away and, God forbid, kill someone. I spoke with Mr. Witness and Mr. Blue. I got Mr. Blue out of the car, turned his car’s engine off, and left his keys on the roof of the car. I had Mr. Blue walk to the back of his car and keep his hands on the trunk. At one point, while waiting for the police to arrive, Mr. Blue looked at me and I could see he was sizing me up. He was trying to decide if he could knock me down. I quickly said, “Don’t size me up guy, it won’t end well for you.” He then quickly backed down. The police arrived and took him into custody.

I had just executed a “psychological ambush.” I swiftly entered his mind with my words. He got confused and abandoned the idea of assaulting me.

Police recruits graduate the academy; they get their assignments and are partnered with their Field Training Officer (FTO). The FTO is responsible for training the new officer. The FTO goes over the department’s policies and procedures, the hot spots in their jurisdiction, post-arrest procedures, the computer system, and a multitude of other things. Lately, FTOs have been getting recruits who lack basic survival skills that these new officers should have. When veteran officers from across the country tell me that these recruits do not even know how to make a fist, I see that as an issue. Not because I want cops who “kick ass and take names” but it tells me of their childhood growing up. What I see is a new generation that has no primal instincts for survival.

Primal instincts are in all humans and have been with us since the dawn of time. Why are most humans scared of snakes? Because somewhere in our DNA tells us that the snake is a danger to us. It’s the same with spiders, lions, tigers, etc. If you hear a lion roar, you don’t stand around looking for it. You immediately get your ass out of the area or become lunch.

For thousands of years, we relied on those instincts. But after years with technology, slowly we have not needed to rely on that primal extinct. today, kids grow up without ever fighting, or getting into confrontations, which is part of growing up. The previous generations still had some of that primal instinct. They listened to that gut feeling telling them something is off. They recognized and navigated around danger. What happened? Did technology affect the newer generation of cop?

I believe it has. We have become a society that relies so much on technology, it has suppressed our instincts. Sense of smell, hearing, and vision were all affected by technology. Video games, social media, thermal cameras, night vision, motion sensors, etc. have killed those instincts. The new generation relies so much on technology that they need GPS to even navigate their respective jurisdictions. The social skills, critical thinking skills, and primal instincts all suffered as a result of technology. There is nothing wrong with technology assisting police with their jobs but what happens when that technology fails? You can see it in their eyes. The confusion and frustration of not having their “comforts” with them.

It is a big issue with not just law enforcement but also with service members. The Army and Marines are teaching basic rifleman skills using electronic red dot sights. I don’t hear of them teaching the use of the iron sights. In the law enforcement world, the use of the rifle has become just a familiarization rather than a comprehensive course teaching everything about the rifle.

How can this be fixed?

There needs to be a real conversation about training or re-training to activate those primal instincts, those social skills, those critical thinking skills. The skills of the tactical tango and psychological ambush need to be brought back in. How is this achieved? Stress inoculation.

This first appeared in The Havok Journal on July 3, 2020.