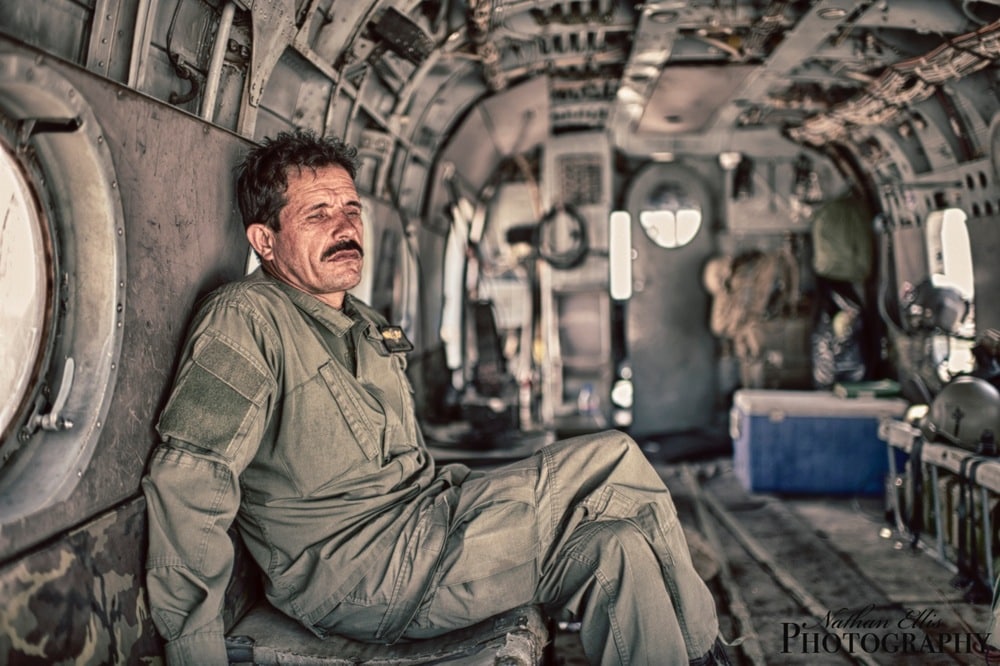 “War is an ugly thing, but not the ugliest of things.”   ~John Mill

Those married to the miraculous madness of combat need no delineation of the layers comprising its complexity. War is a word, in that word resides a world. Memories created in this time and place are so substantive that they intertwine themselves with our senses. A slight odor of burning trash lingering in the night air, a violent audible interruption omitted from a tailpipe or an onslaught of a thousand grains of sand slamming violently against your skin the way they did when those rotors accelerated all have the ability to transport the combat veteran back to a day long since passed.

Most of the picture painted is how terribly ugly war can be, and rightly so. However, despite the amount of destruction war brings, there is also so much beauty in a storm. It is important to note that life is all about perspective. John Mill is right, war is an ugly thing, however, from it can be born certain beauty. I am honored to present a small sample of the perspective of war from a close personal friend, Nathan Ellis. I had the privilege of fighting side by side with the former Ranger Sergeant on multiple combat deployments to Afghanistan and Iraq. Through his lens he has captured another angle of war, the split second of unadulterated beauty that can exist drowning in the hour glass of chaos. 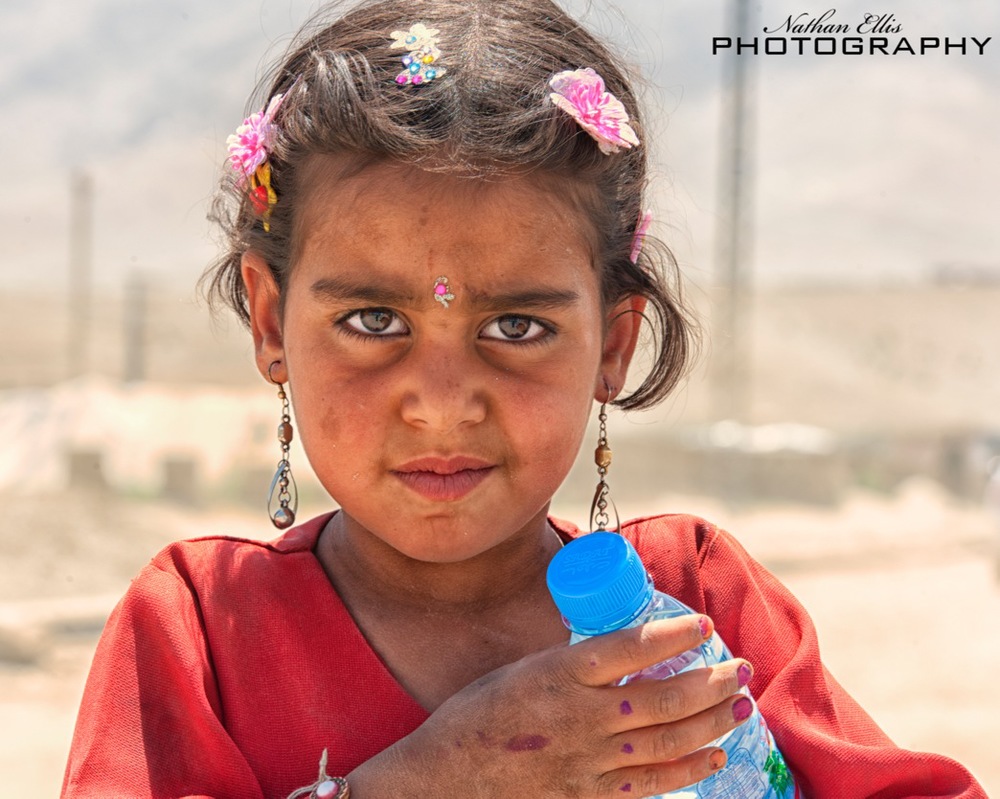 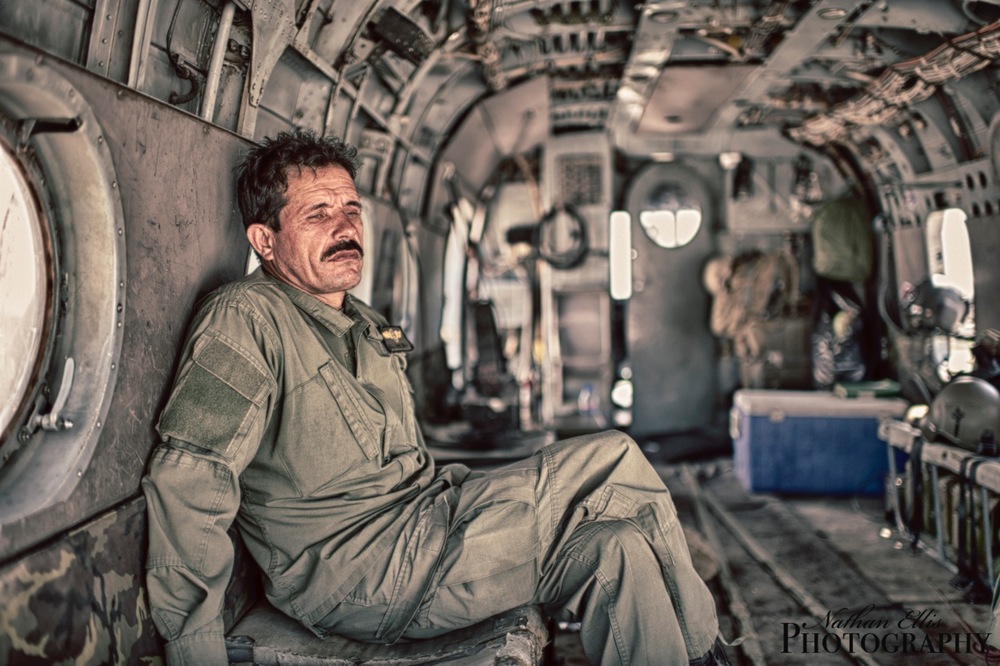 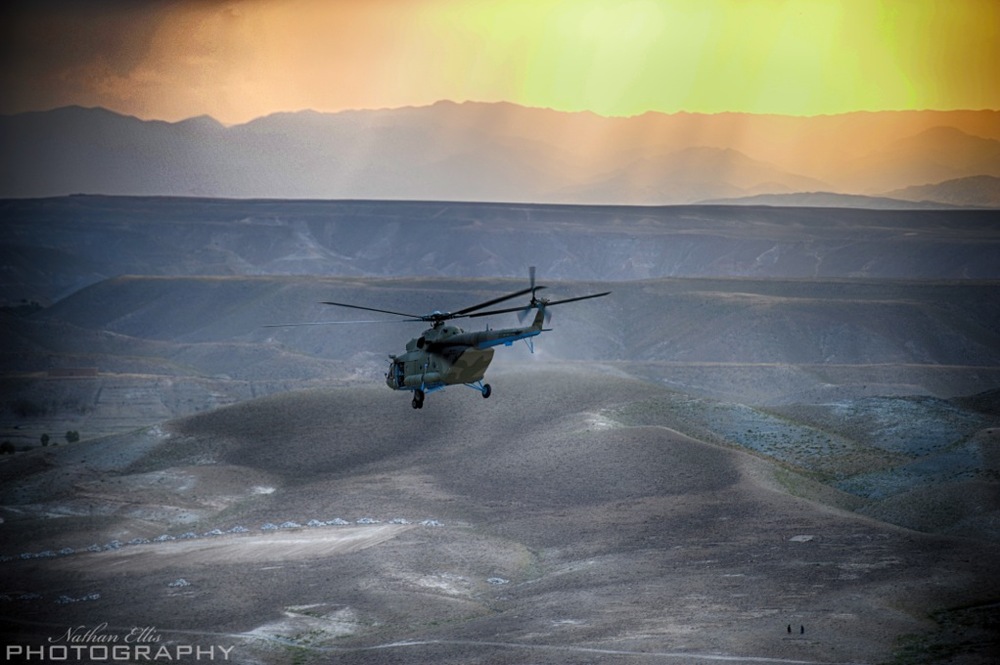 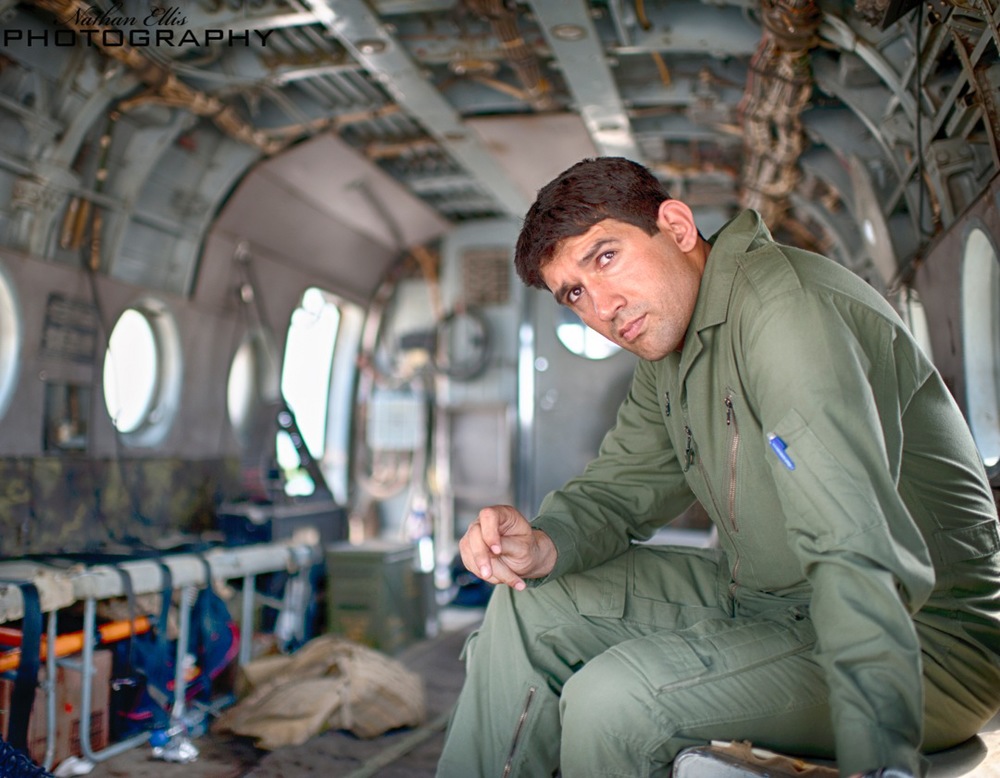 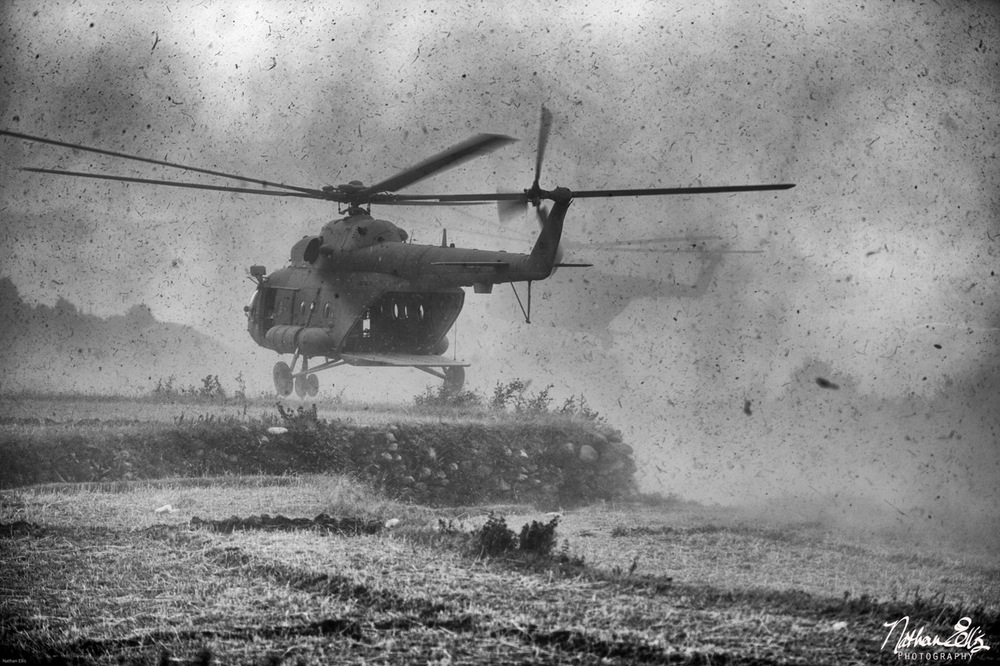 If you are interested in sharing your own war-related art (Paintings, photos, poetry, songs, tattoos, or other forms of artistic expression) please send them to the email below. We would love to see them. (contact us at havokjournal@havokmedia.com)

This first appeared in The Havok Journal on August 25, 2014.