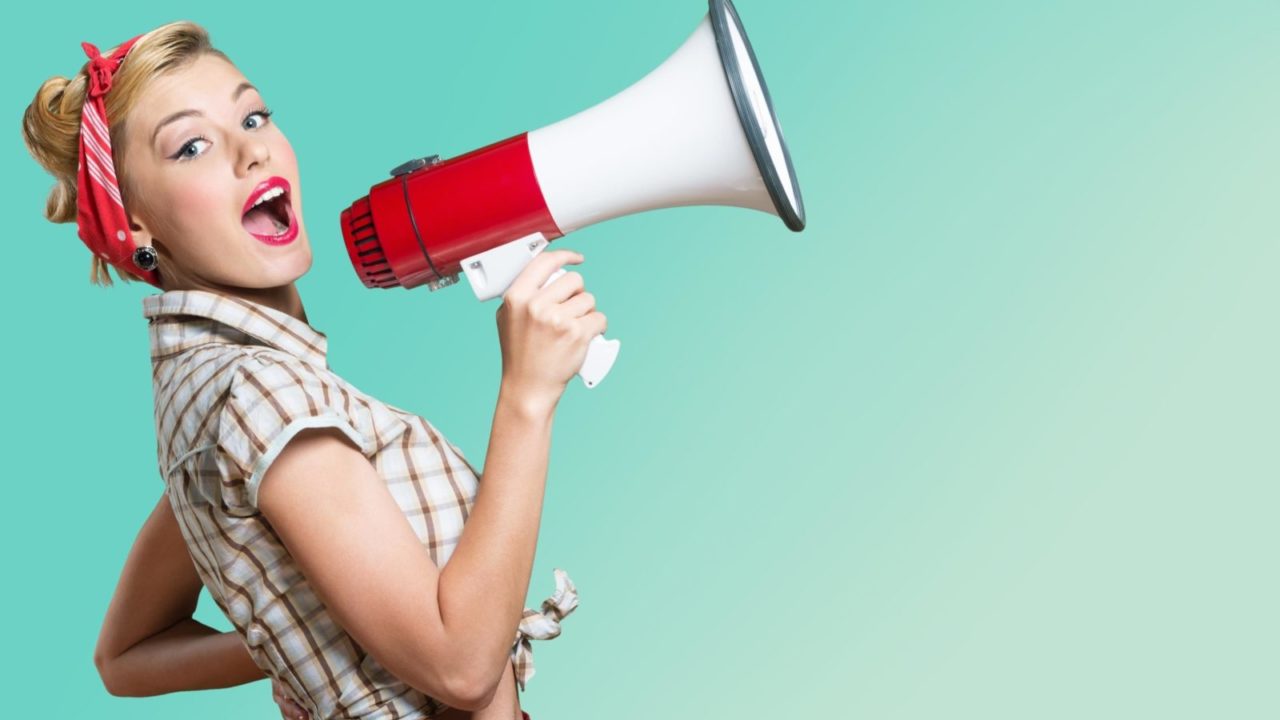 This first appeared in The Havok Journal on May 21, 2015, we clearly see its evolution today.

If you’ve been on the internet lately then you’ve likely been frustrated by half researched (if we’re lucky) media reports and even less knowledgeable comments underneath them. It seems people have forgotten how to express their opinions rationally, state a viewpoint in a way that is without insults, or present a side of something in a way that actually inspires change.

People have found it completely acceptable and definitely easier to simply fuel their own side of the argument whilst bashing anyone who disagrees. This type of attempted point-proving is self centered and the people doing it have no real intentions of making changes; they simply want to hear themselves speak (or read their own commentary).

Part of the problem is, no one seems to bother to actually explore or understand the opposing side of what they are arguing. This is a disservice to both themselves and the issue or “side” they represent. Knowing your opposition and truly understanding where they are coming from is imperative in supporting your own argument.

Not only should you not hold a strong opinion on most things without understanding the opposing side, but if you really care about the cause with which you are arguing, you’d want to inspire change within those who are your opposition; a task that is impossible with the common approach of belittling and insults as it puts the reader on the defense almost immediately.

People don’t read much past an insult and if they’d do they aren’t absorbing what you’re saying and they certainly aren’t taking your argument as unbiased and factual. An argument, approached in a different, rational way could actually cause the other party to think, if nothing else, and that is much more than you’d get with mudslinging. Not only does attack mode arguing lead opposing sides to not listen or change, it make the side you’re representing look unappealing, ill-prepared, and unknowledgeable.

People have a lot more in common than they think with people whom they assume have totally different beliefs and I guarantee most conversations held in person would yield a much different result than those on the Internet but since this is the way we communicate now, we need to be more responsible about the method we use.

People rely on half information to form whole truths then stand by that “truth” with unwavering support. It is difficult for me to believe a person’s passion for an issue or have respect for their stance when they know nothing about the opposing side. It is proof that they are uninterested in educating or inspiring change and merely want to rally those who already agree with them.

Riling up the people on your side, who already believe as you do is the easier and more immediately rewarding way to argue; it has come to be seen as passion while rational, diplomatic, open-minded arguing is seen as fake or weak. It is not. It is being a person who wants to appeal to the opposing side with an even headed demeanor, well informed opinion, and goal of change.

I am just a big of a fan as anyone else of a good old-fashioned rant but if you truly want to educate, inform, and inspire change in your opposition, do some research and learn how to present it.

Justina Bahriak is a stay-at-home mom with a psychology degree, which means she spends half the day losing her mind and the other half psychoanalyzing it. She was born and raised in New York and holds an advanced degree in social science. Justina is an Army wife to a reluctant vegetarian (he’ll thank her later) and stay-at-home mom to a toddler (whom she is sure will live in a nudist colony one day). Having a strong background in health and sports psychology, her passion is anything health and fitness. Justina finds that writing is a wonderful outlet for her over-analytical brain and thoroughly enjoys putting her mind’s endless energy into exploring how being a mother and military wife affects her view of everyday events.