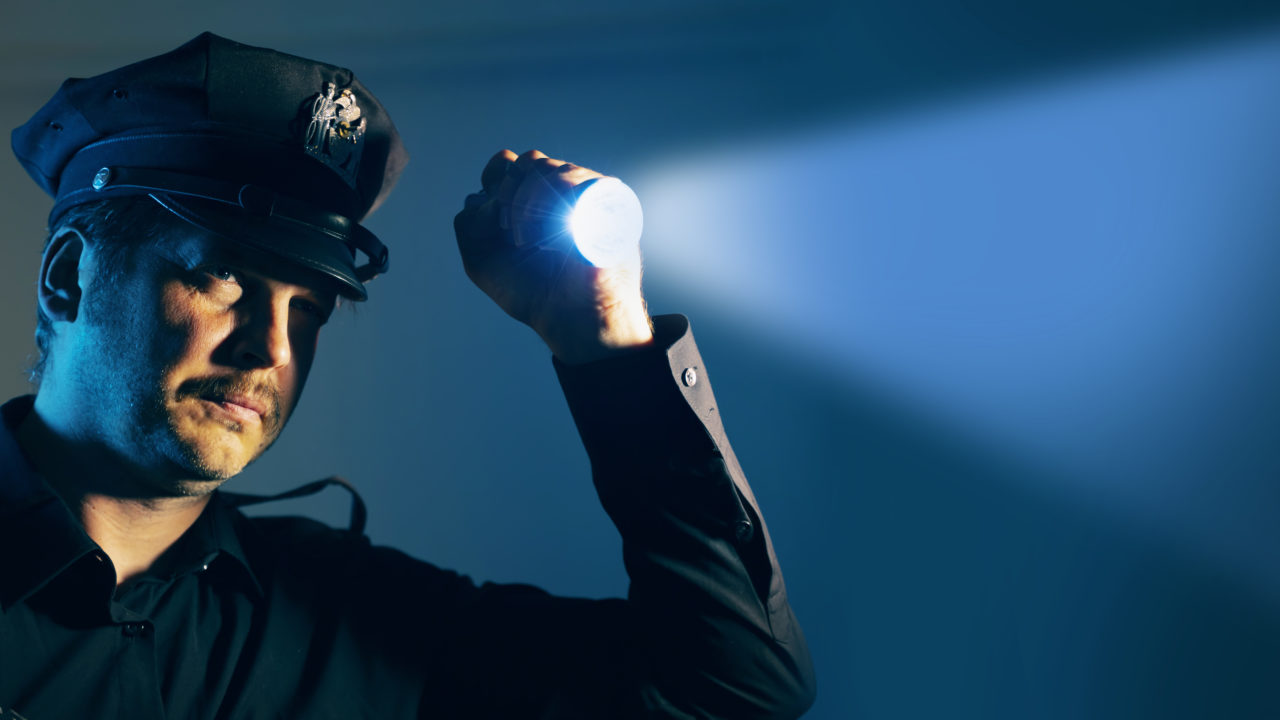 To become a lawyer, depending on the school and the concentration, it takes about 2-4 years to complete law school after your undergraduate degree. The final step to earn the title of “lawyer” a bar exam is taken. The bar exam is extremely difficult since it’s the culmination of everything the student has learned during law school.

To become a cop, requires about 6 months, depending on each State’s requirement. During that time the student officer undergoes rigorous physical exercise, weapons handling, report writing, criminal law, criminal procedure, motor vehicle law, and a multitude of other specialties. At the end of the six months, the student officer graduates and heads to their assigned police department.

It takes a lawyer anywhere between two to four years to study law where a police officer, whose job is enforcing the law, has to cram those laws in their heads in 6 months. After the academy, the student officer is assigned a Field Training Officer (FTO), the newly minted officer stays with their FTO for approximately 12 weeks or more. After that, the officer is on their own. So why do some professions such as doctors, lawyers, engineers, etc. have to go through robust standards, years of study before earning that title or degree, but a police officer has 6 months and a 12 week “on-the-job” training.

It should alarm taxpayers. It should force taxpayers to ask why? To question their politicians, their town managers, mayors, and even governors. Why do officers have to qualify once or twice a year with their firearms? Why don’t they routinely train in various skillsets they are supposed to have? Why isn’t there a robust physical fitness standard after they graduate from the academy that they need to maintain? These are the questions communities should be asking of their leaders.

An ideal cop, I believe, is well trained one and the top 10% of the community. Not in wealth, but in athleticism, moral compass, rationale, disciplined, like our Special Forces or any other top tier military unit. In the military, to become a Drill Instructor, you need to be part of that top 10%. If you want to become a Ranger, SEAL, Delta, Green Beret, Force Recon, etc. you need to pass some of the hardest mental and physical tests known to man.

I’m not saying that the ideal cop has to be from the military or train like the military. What I’m saying, the standards should be higher, and not lower. We should have officers who are cool under fire, who react to stress professionally and proficiently. Officers who have to qualify multiple times a year to keep their badges and credentials. They have to show extreme proficiency in firearms, de-escalation training in both verbal and physical tactics, hand-to-hand combat, psychological training, and so much more. To produce the ideal cop, this has to be done after 2 to 3 years’ worth of training. It will also cost a lot of money, but what the citizens would get, is the ideal cop.

I have seen individuals, who are not qualified at all to become cops, barely pass an entrance exam, barely pass the background, and get hired. I always ask, why waste the time and resources on someone you know is going to be a problem. These lax standards have finally caught up with the profession and the finger-pointing has begun. The reality of it is, the one to blame, is staring at you in the mirror.

We are all at fault for allowing it to happen. Maybe the law enforcement community did not yell loud enough, maybe the citizens of this country did not yell loud enough, maybe they fell on deaf ears because of political agendas. In the end, it was all up to us to make it right. It was up to us to fight for a good working criminal justice system. It won’t be perfect, but it will be better than what we have today.

This revolving door of justice does not work. Why do I have to arrest the same drug dealer or violent offender multiple times in one year? I’m not talking about small petty amounts of drugs or two guys getting into a fistfight. I’m talking about those who mean to do extreme harm to the community.

In the end, these politicians work for us, some have forgotten that. Perhaps it’s time to remind them of what’s important.

This first appeared in The Havok Journal on August 13, 2020.