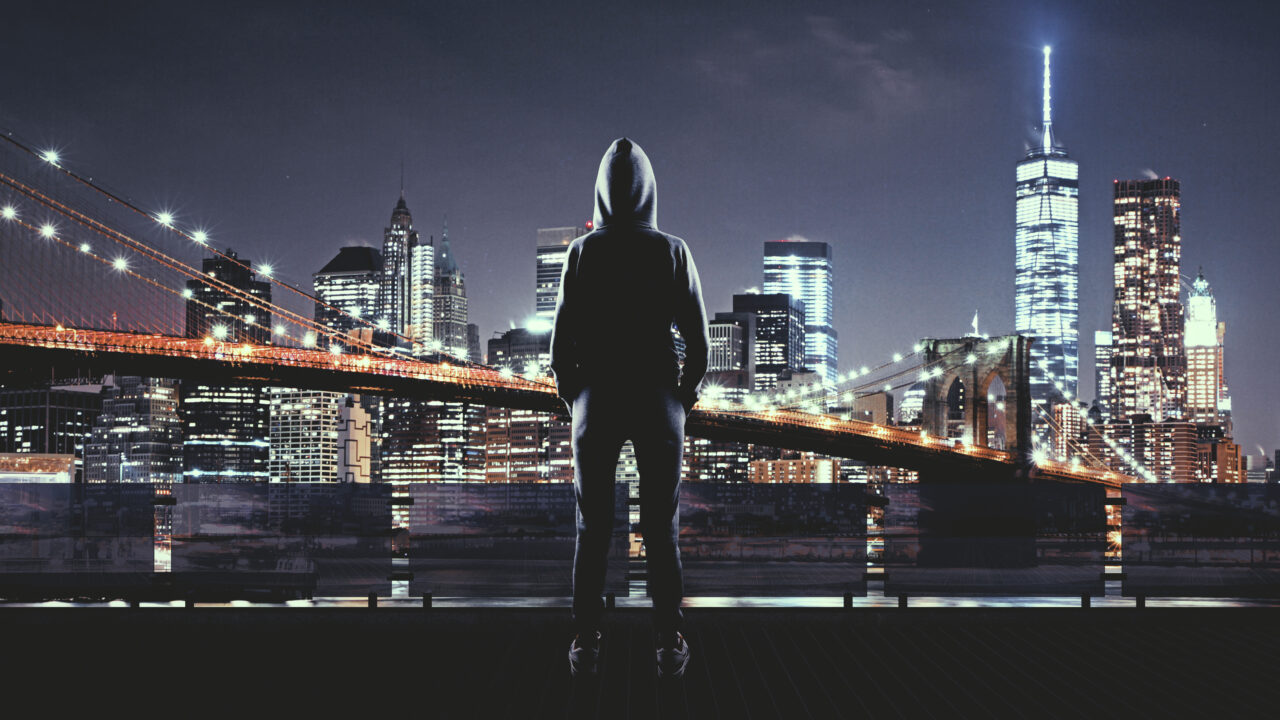 “Make no mistake: The people of this city have chosen a progressive path, and tonight we set forth on it, together.” These are the prophetic words spoken by former New York City mayor Bill de Blasio in his inauguration speech in 2013. De Blasio is now out of office after two terms. So where did his “progressive path” led New York during his tenure as mayor of America’s biggest city?

De Blasio’s biggest “accomplishment” as mayor appears to be creating a crime surge, a dramatic drop in quality of life (and an increase in “quality of life” crimes, and residents fleeing the city in droves. New York experienced a double-digit rise in many types of major (and often violent) crimes including burglaries, robberies, auto thefts, gun crimes, grand larceny, and felonious assaults, which are driven by the “soft on crime” policies of New York’s elected officials. In the words of former FBI supervisory special agent (and Havok Journal writer) Jimmy Gagliano, this is driving “revolving-door recidivism” with career criminals running amok in Gotham.

It’s not only de Blasio endangering the safety and security of New Yorkers, although his “bail reform” policy certainly did that. Now, New York’s new attorney general has taken it even further, refusing to prosecute potentially serious crimes such as trespassing and even resisting arrest. They will also no longer make prostitution arrests, ensuring that more women get trafficked and abused in the illicit sex industry. Failure to prosecute these lower-level crimes will, of course, ensure that there are more and more large and violent crimes. Going after petty crimes concurrent with major ones was the whole premise behind the highly-successful “broken windows” policy of years past. But that too has been sacrificed at the altar of “Wokeness,” much to the denigration of New York and its residents.

The simple solution for anyone who doesn’t live in New York and doesn’t want to be in the middle of their ongoing crime surge is simple: don’t go there. That’s a shame, of course, because New York genuinely has a lot to offer. The problem, though, is that New York’s problems don’t stay in New York. That’s because New York’s current problems stem from–you guessed it–their progressive policies. And as we’ve seen time and time again, these well-meaning but destructive policies, much like the virus currently ravaging our country, spread widely when not contained. For America, the crime and chaos in New York, and the progressive policies driving them could be a harbinger of things to come.