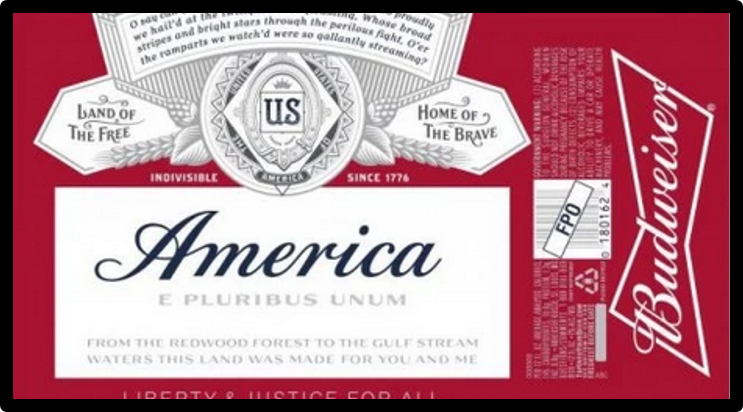 Companies work hard to build brand recognition and brand loyalty; they jealously guard their image and intellectual property with copyrights and trademarks, and with legions of lawyers.  It takes considerable time and effort to build a brand into a worldwide cultural icon 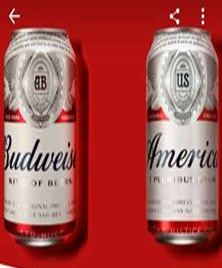 .  It would be a bold marketing strategy indeed to toss all of that work out the window, even for a short period of time.

…but that is exactly what Budweiser has done.

The Budweiser brand, now owned by a foreign corporation, has announced plans to change the labeling on its beer.  Don’t worry, it will still call itself the “King of Beers,” but it will do so under the name “America.”

Seeking to capitalize on the upcoming Fourth of July and the 2016 Olympic Games, Budweiser looks to not only change the name of their flagship beer, they are adding other patriotic flourishes as well.  Phrases from famous patriotic songs and slogans will also adorn the new label.

Will this pay off for Budweiser?  Probably.  There are few things Americans like better than spreading a little more America around the world, and one of those things is beer.  “Blacked out on Freedom,” here we come!